Friday night in the Guinness PRO12 saw a trio of players from Wales, Scotland and Ireland boost their international hopes with man-of-the-match performances. [more] 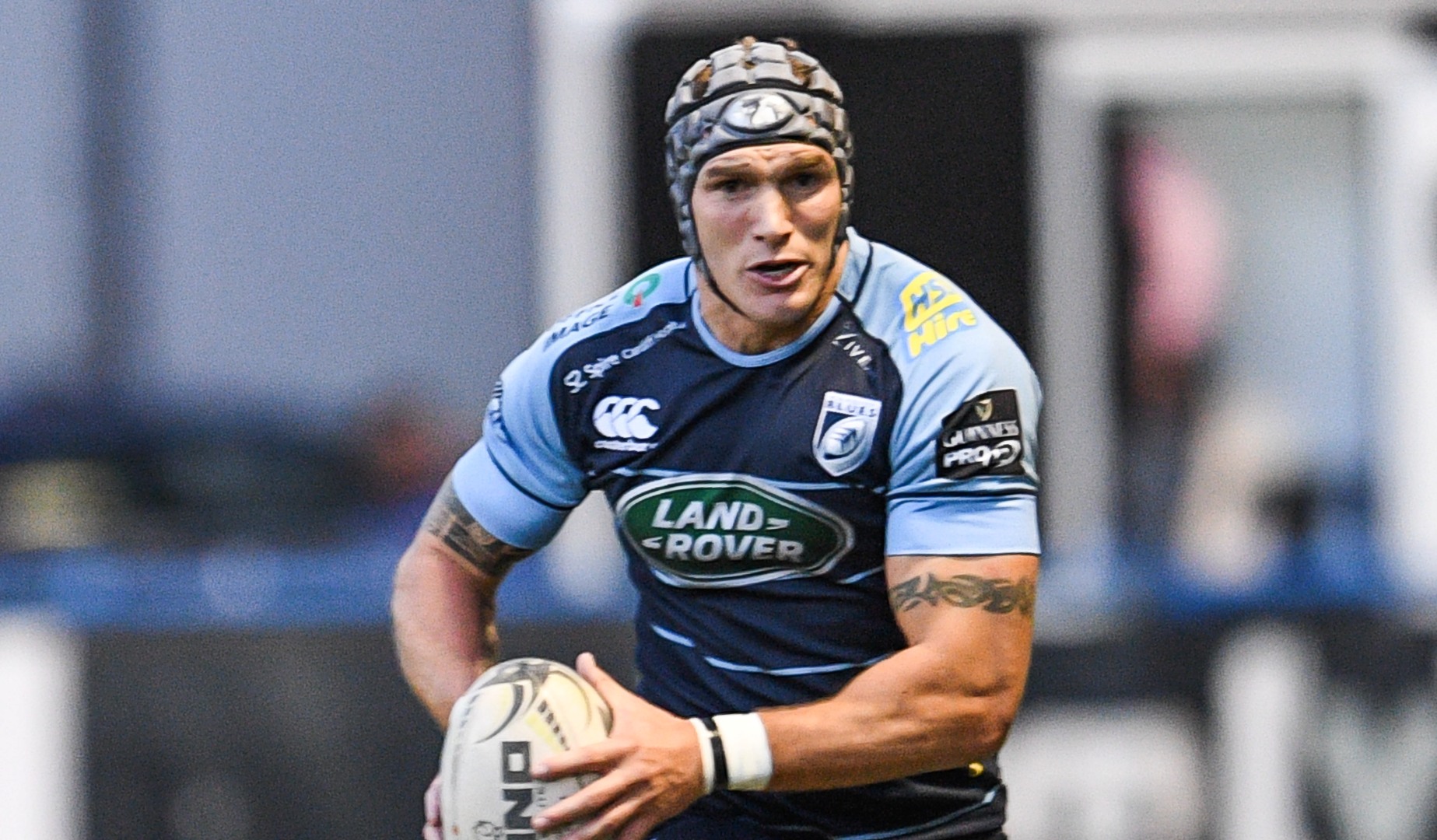 Friday night in the Guinness PRO12 saw a trio of players from Wales, Scotland and Ireland boost their international hopes with man-of-the-match performances.

As we head into Lions season, all eyes are on the home nations, and Tom James, Hamish Watson and Paddy Jackson will all have helped their Test cause with impressive displays.

For winger James, who was part of the Wales squad in the RBS 6 Nations, Cardiff Blues’ fine start to the season has allowed him to shine out wide.

While it was teammate and 2013 Lion Alex Cuthbert who got the first Blues try – the winger’s first of the campaign, James scooped the man of the match award.

That was thanks to some searing breaks, including the one which set up Cuthbert’s opener, as James underlined his threat as a runner with ball in hand.

That allowed the Blues to make it three from three in the league with a 23-19 win over Glasgow Warriors.

Across in Belfast Jackson did his own cause no harm with an excellent kicking display, both from hand and the tee as Ulster joined the Blues in getting wins three on the spin.

Iain Henderson also crossed in the game late on as Ulster claimed a 19-8 victory over the Scarlets.

For the visitors Liam Williams produced an astonishing try saving tackle in the first half on Craig Gilroy but in the end it mattered not as the men from Belfast proved too strong.

Finally in the Scottish capital there was a thrilling encounter between Leinster and Edinburgh, and while it was the visitors who claimed the win, home flanker Watson was rewarded for his display with the man of the match gong.

Watson, who has two Scotland caps to his name, was one of two try-scorers in the second half for Edinburgh as they mounted a fightback which eventually fell short in a 33-20 loss.

Garry Ringrose was a stand-out for the visitors – in their first game since appointing Stuart Lancaster to the coaching staff – and he crossed for their second try of the clash.