Will Genia's double fired Australia to a 36-20 victory over Argentina in Perth, handing the All Blacks the Rugby Championship title in the process. [more] 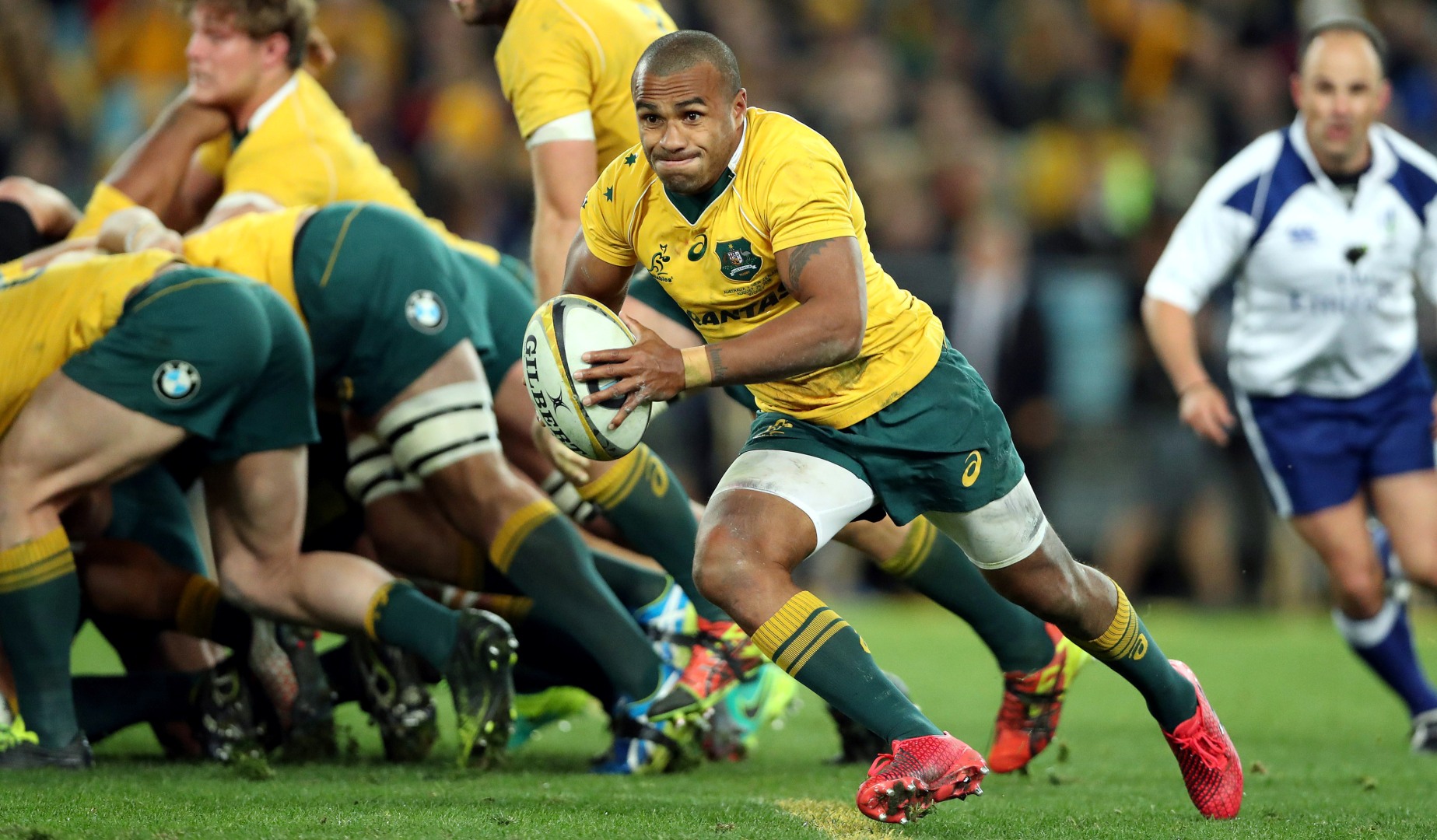 Will Genia’s double fired Australia to a 36-20 victory over Argentina in Perth, handing the All Blacks the Rugby Championship title in the process.

New Zealand could only be denied the crown if Argentina picked up a bonus-point win, and as Australia flew out of the blocks with three tries in the opening 13 minutes, any chance of that happening disappeared.

Samu Kerevi, Dane Haylett-Petty and Genia fired the Wallabies into a 21-0 lead but a shell-shocked Argentina fought back with a try from Santiago Cordero.

But Genia’s second, followed by a score from Michael Hooper, ensured Australia would secure a second successive win to go second in the table, despite Facundo Isa’s try eight minutes from time.

In 2013 against The British & Irish Lions Will Genia was one of the biggest threats in the Wallaby team, but after an injury-disrupted season, it wasn’t clear if he would be at his best in the Rugby Championship.

He’s certainly put those doubts to rest with a string of good performances, and he had Australia in dreamland with a third try after just 13 minutes.


That came as Genia raced onto a loose ball, showing his exceptional pace, and he was at it again in the second
half with a brilliant break in midfield, although on this occasion it came to nothing.

He didn’t have to wait too long though, burrowing over after a charging break from Sean McMahon was stopped just short of the line.

Last week Australia were on the back foot early after conceding two quick tries to South Africa, but this week they were much better out of the blocks.

It started with some fantastic quick hands through the backline to set up Kerevi for his first try on the Test stage.

And it was another 2016 rookie in Haylett-Petty who was next to cross. The Western Force winger profited from a well-worked move off first phase possession as the Wallabies attacked after a lineout. The ball was spread to Quade Cooper who found Haylett-Petty on his inside and the winger sliced through to score.


By the time Genia had added a third, Argentina looked in deep trouble but they were at least able to stem the tide and mount something of a comeback early in the second half.

Argentina might have missed out on a first win on Australian soil, but they still have one of the best finishers on the planet in Cordero.

The Pumas winger showed his quick feet to dance out of a number of tackles and skip over for a try at the start of the second half.


It was his third try in four games in the Rugby Championship, and the former Sevens star looks a danger every time he gets his hand on the ball for the Pumas.