LionsWatch: Aviva Premiership shaping up for derby drama in round four

Round four of league action in England brings a whole host of tribal battles into sharp relief in what should be a box office weekend of action. [more] 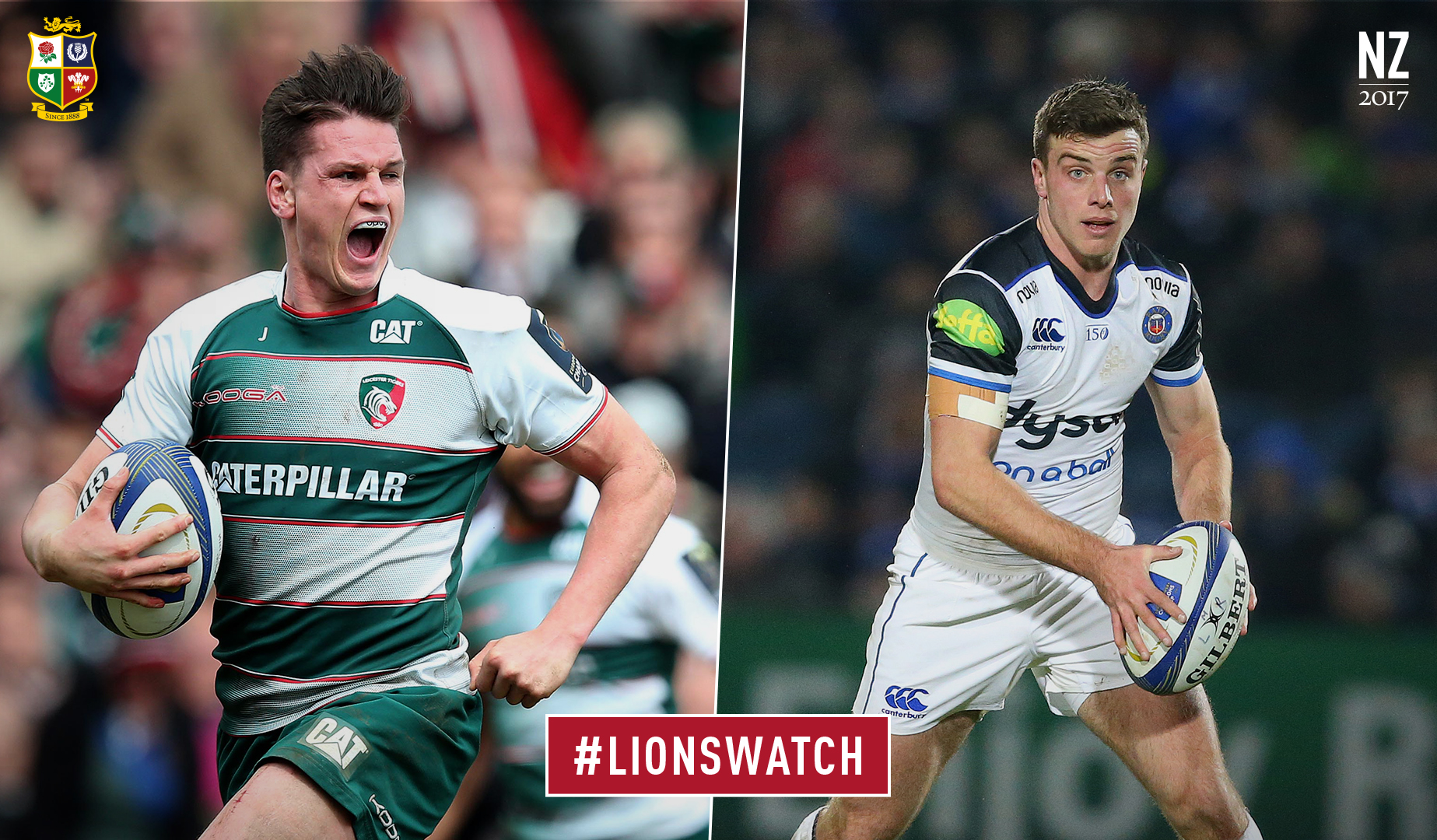 Round four of league action in England brings a whole host of tribal battles into sharp relief in what should be a box office weekend of action.

Bragging rights on the line

It kicks off on Friday evening as Bristol host Exeter Chiefs at Ashton Gate in a West Country derby.

Sunday’s marquee clash – and our featured game of the week with our British & Irish Lions hat on – is not strictly speaking a local derby as Leicester Tigers and Bath Rugby face off at Welford Road.

But as the two historic powerhouses of the English game, there is no love lost between these two sides that have played out some high-scoring thrillers in recent history.

And that is without mentioning Harlequins hosting fellow Londoners Saracens on Saturday – Lion Jamie Roberts returns for Quins to take on the double winners from last season.

While in the East Midlands Wasps take their unbeaten record to Franklin’s Gardens to take on Northampton Saints with Danny Cipriani looking to celebrate his 100th club appearance with a win.

Bath have claimed some famous victories in recent seasons over their old rivals at the Rec but in Leicester it is a different story.

England centre Jonathan Joseph returns to the starting line-up for the visitors as they head to Welford Road looking to claim their first win there since 2003.

And everywhere you look on the pitch there are mouthwatering match-ups to ponder as rivals look to steal march in a season that culminates in The British & Irish Lions 2017 Tour to New Zealand.

Pulling the strings are two England internationals as George Ford faces off against Freddie Burns.

Ford has been the key for Todd Blackadder’s side as they have won three from three at the start of this season – firing a warning to his potential rivals for the England No.10 jersey.

But Burns – who last appeared for England back in 2014 – looks to be back to his best for Leicester so expect fireworks.

Elsewhere in the backline keep an eye on the flyers out wide – Anthony Watson and Semesa Rokoduguni have been red-hot for the West Country outfit but the experience of JP Pietersen has been very influential for the Tigers.

Up front Mike Williams wears No.6 for the Tigers, the Zimbabwe-born flanker missed most of last season with a broken arm but so impressed Eddie Jones in his few appearances that he has earned a call-up to England’s training squad.

He will take on Matt Garvey on the blind-side – the former London Irish man has been an ever-present so far this season for Bath.

And in the front row 2013 Lion Dan Cole will anchor the Tigers scrum alongside club captain Tom Youngs while England international Henry Thomas will look to the do the same for Bath.

Starting on Friday night, Exeter Chiefs have reunited England age-group teammates Henry Slade and Sam Hill in the centres for their clash with Bristol.

Andy Robinson’s side are searching for their first win of the season and the director of rugby has made six changes to his side that were well-beaten by Wasps last time out – all of them in the pack.

After a six-year sabbatical Cipriani is set to make his 100th appearance for Wasps against Saints, for whom Ken Pisi marks the same milestone.

While at the other end of the spectrum Nic Groom comes into the Northampton starting XV for the first time this season.

There is another landmark at Sixways where Phil Dowson is set for his 250th Premiership appearance as Worcester take on Sale.

AJ MacGinty returns from injury for the Sharks as they look to bounce back from their defeat to Gloucester last time out.

The Cherry & Whites have rested their hero from last week Greig Laidlaw but do welcome back Ross Moriarty and Mariano Galarza from injury.

While the Falcons only make one injury-enforced change from the side that ran Leicester so close as Vereniki Goneva misses out through injury – Alex Tait replacing him.

Roberts’ return is a real boost for Quins who will be hoping lightning can strike twice against Saracens after they beat them at the Stoop in the same fixture last year.


Mark McCall’s double winners bring in Mike Ellery on the right wing while Lion Mako Vunipola and his brother Billy will lead from the front.