Jonathan Sexton and Dan Biggar are set for an all-international showdown at the RDS Arena as both stand-offs return to Guinness PRO12 action for the league-leading Ospreys' trip to Leinster. [more] 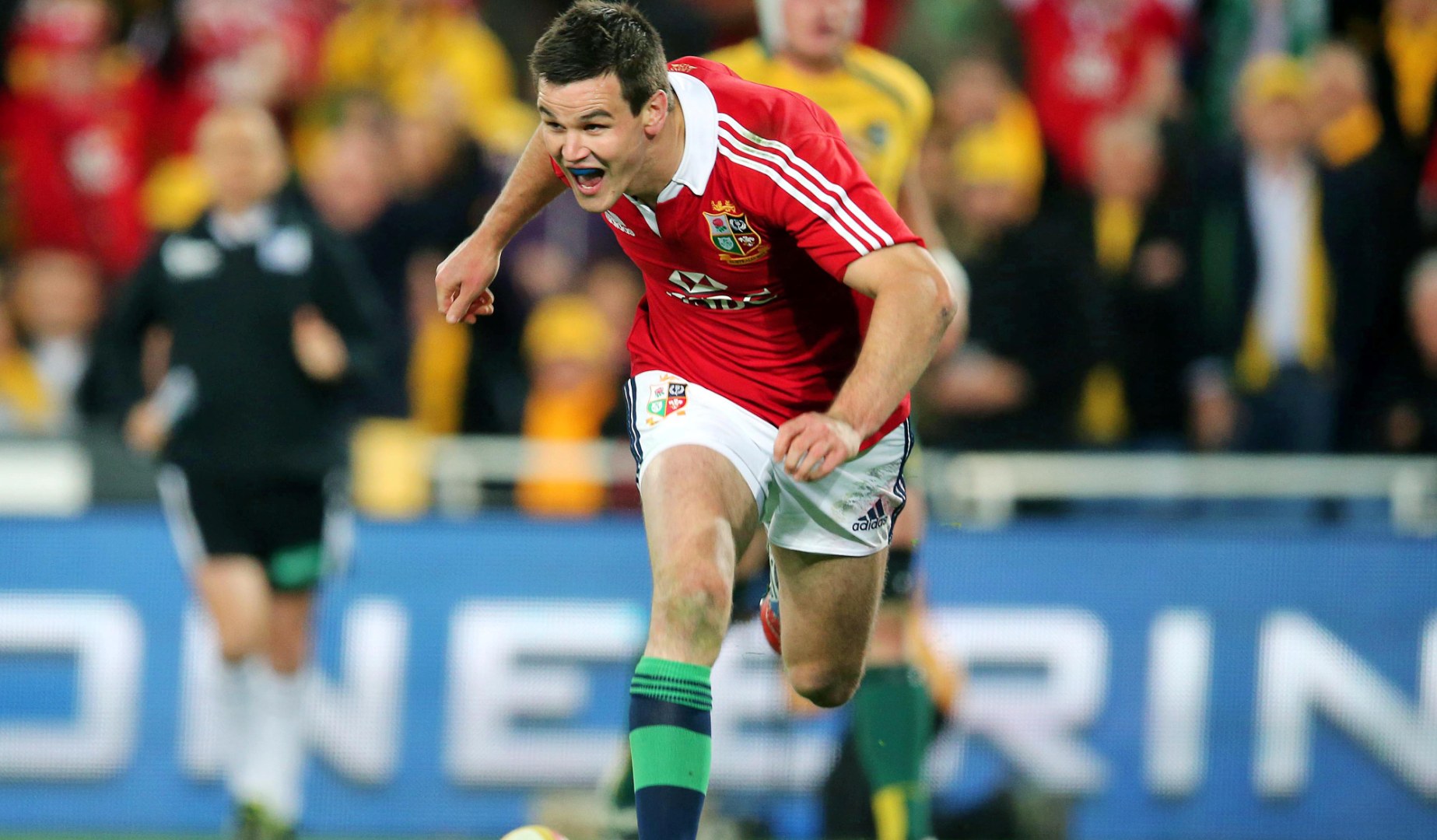 Jonathan Sexton and Dan Biggar are set for an all-international showdown at the RDS Arena as both stand-offs return to Guinness PRO12 action for the league-leading Ospreys’ trip to Leinster.

Alun Wyn Jones makes his 200th Ospreys appearance in Dublin, while Scotland No.10 Finn Russell returns from injury to start for Gregor Townsend’s Glasgow Warriors against Ulster at Scotstoun, as The British & Irish Lions selection contest heats up in a marquee night of Guinness PRO12 action.

Jared Payne starts at full-back for Ulster, while Lion Rory Best will look to kick-start his campaign from the bench at a ground where Les Kiss’ side have never won.

Sexton comes in for Irish youngster Joey Carbery to make his first league appearance of the season and after the 21-year-old notched two tries in his first three Pro12 games of the season, Sexton will have a point to prove against an opponent he has faced many times at international level.

Biggar too has faced stiff internal competition as Sam Davies has racked up 42 points for Steve Tandy’s side as they have powered their way to three bonus-point wins.

Davies retains a spot in the starting XV – at full-back – but fly-half Biggar has been one of Wales’ most consistent performers over the past 12 months and will look to lay down a Lions marker early doors against a three-cap Test Lion in Sexton.

Meanwhile, Russell has been a revelation since winning the first of his 19 Scotland caps in 2014, and having not played since last season's semi-final loss to eventual champions Connacht – and with Duncan Weir in great form for Edinburgh – he will will look to kick on and send a message to Vern Cotter.

Townsend insists his man is more than ready after turning in 60 minutes for Scottish club side Ayr last weekend but he will be put to the test by an in-form Paddy Jackson, who was named Man of the Match as Les Kiss’ Ulster side beat Scarlets last time out.

Ulster travel to Scotstoun unbeaten and second in the table, while Glasgow suffered a first defeat of the season away to Cardiff Blues in their last outing, but Townsend is boosted by the return of Olympic silver-medallist Mark Bennett and co-captain Henry Pyrgos.

Lion Stuart Hogg starts at full-back – and as he did for the Lions in 2013, provides cover at fly-half for the Warriors – in what will be an intriguing battle with Payne and All Black Charles Piutau, who moves to the left-wing.

Flying winger Tommy Seymour provides a significant threat on Glasgow’s left-flank as Townsend’s men look to maintain a run that has seen them lose just once at Scotstoun since November 2013.

All-international front-row trio Zander Fagerson, Fraser Brown and Gordon Reid continue for the Warriors, squaring off against Rodney Ah You, captain Rob Herring and Andrew Warwick – with Best on the bench.

Powerful second-row Iain Henderson lines up against 25-cap Scotland lock Jonny Gray and the 22-year-old’s burgeoning experience could prove crucial for Townsend’s side as they contend with a mini injury crisis in the back row.

Scarlets will look to turn around an historic three-game losing streak at home when they take on reigning champions Connacht.

Wayne Pivac’s men have never not lost four in a row since moving to Parc y Scarlets and both sides are looking for their first points of the current campaign.

Edinburgh are aiming for their second win of the season against Munster at Thomond Park, but are without a win on Irish soil since January 2015.