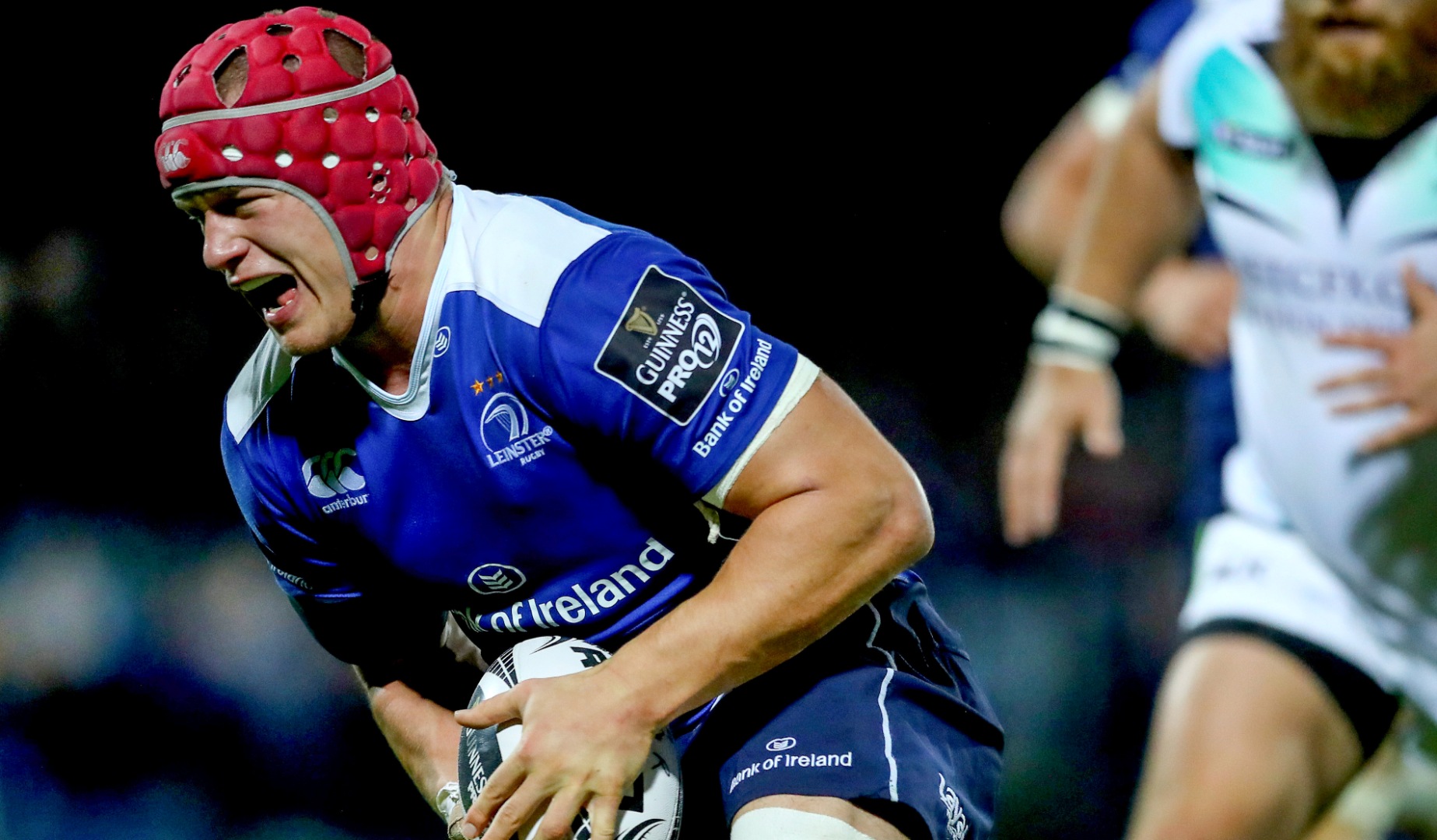 Josh van der Flier and Jonathan Sexton could both have been named man of the match for their performances as Leinster Rugby downed previously unbeaten Ospreys, but it was the flanker that took the eventual honours.

The No.7 grabbed himself two tries as Sexton got one of his own – and kicked 15 points – to guide the Boys in Blue to a 31-19 win over the Welsh region.

Sexton, making his first appearance of the season following summer shoulder surgery, was particularly impressive in the first half, running the game as Leinster dominated the in-form Ospreys.

Fantastic to see such respect after a tough match… #LionsWatch pic.twitter.com/SXh8A2QZ9C


Van der Flier got on the scoresheet first though, powering over from three yards out to give the home side their first try of the game.

Sexton appeared to have done well to release the ball before going into touch, allowing Luke McGrath to pick up and dive over, but the fly-half was adjudged to have knocked on.

The Ireland No. 10 made his mark on the stroke of half-time though, crossing the whitewash after Leinster recycled the ball from an interception.

Van der Flier was not to be outdone, however, and the 23-year-old grabbed his second try with perfectly run line to collect McGrath’s pass and break through the Ospreys defence.

Ospreys grabbed three tries of their own but the win was never in doubt for Leinster, thanks, in most part, to the efforts of Sexton and van der Flier in the opening period, which were sure to have caught the eye of The British & Irish Lions Head Coach Warren Gatland.