Danny Cipriani produced a moment of magic for Wasps to set up Jimmy Gopperth for a crucial try in their 20-15 win over Northampton Saints. [more] 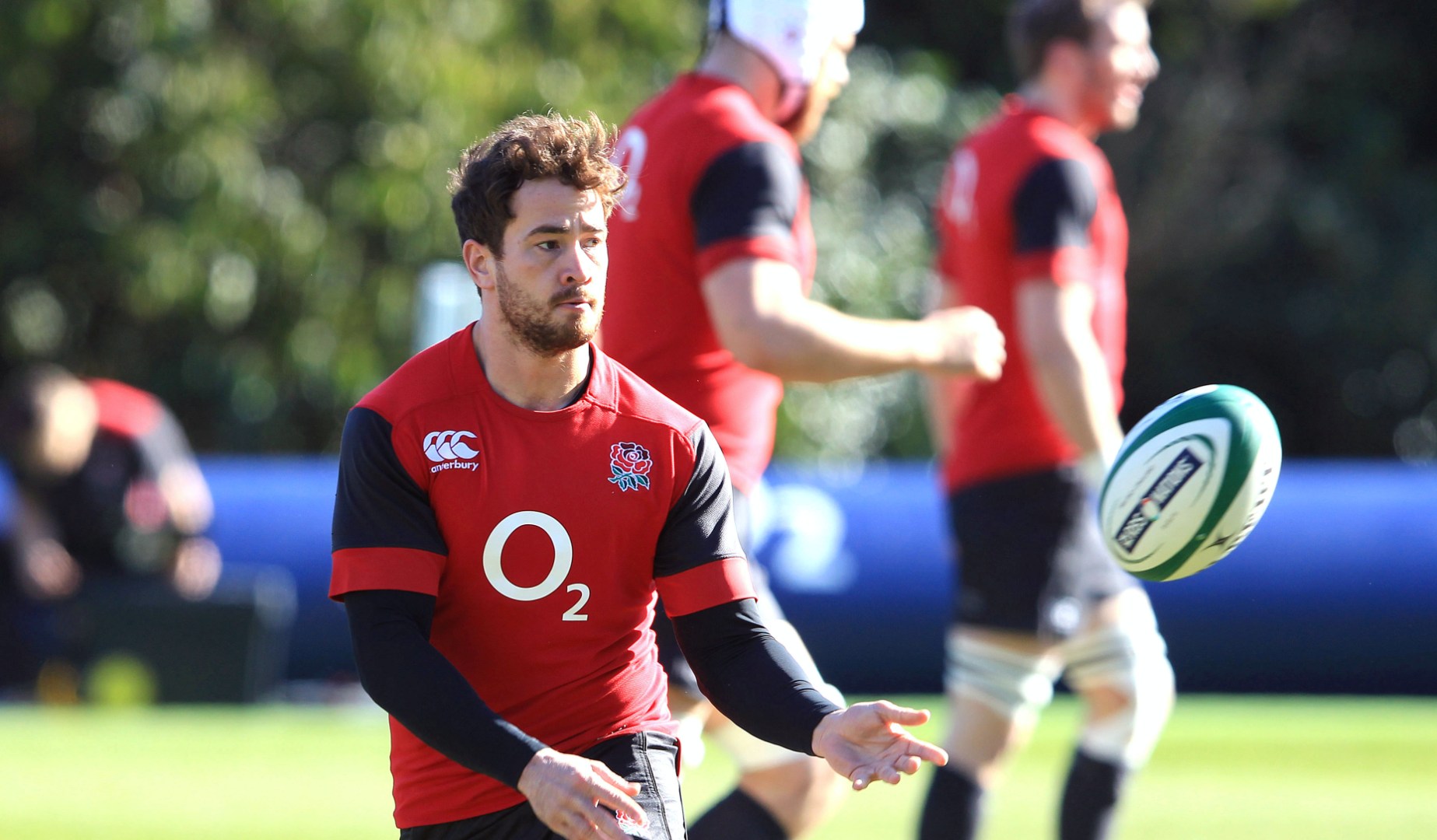 Danny Cipriani produced a moment of magic for Wasps to set up Jimmy Gopperth for a crucial try in their 20-15 win over Northampton Saints.

In his comeback season with his hometown club, it was a sensational Cipriani break from his own 22 that led to Gopperth’s score, and after a dramatic ending, that try proved to be the difference.

As he looks to prove a point to Eddie Jones, Cipriani was key to Wasps’ lead at at half-time despite Saints dominating possession. The highlight moment came when the fly-half got the ball in his own 22, chipped over the defence, raced away before feeding Guy Thompson, who found Gopperth for the try.

TRY WASPS!! From one end to the other. Simpson passes to Cipriani who chips through and collects. great pass to Thompson to Gopperth! 5-5


It had actually been the home side who led early when 2013 British & Irish Lion George North went over after just two minutes at Franklin’s Gardens.

The Welsh winger went over in the left-hand corner after a rampaging run from England prop Kieran Brookes.

But they couldn't kick on and it was Cipriani and co who emerged victorious to make it four from four in the Aviva Premiership.