Conor Murray showed that he's not lost his nose for the try-line over the summer with two scores in an impressive 28-14 win over Edinburgh. [more] 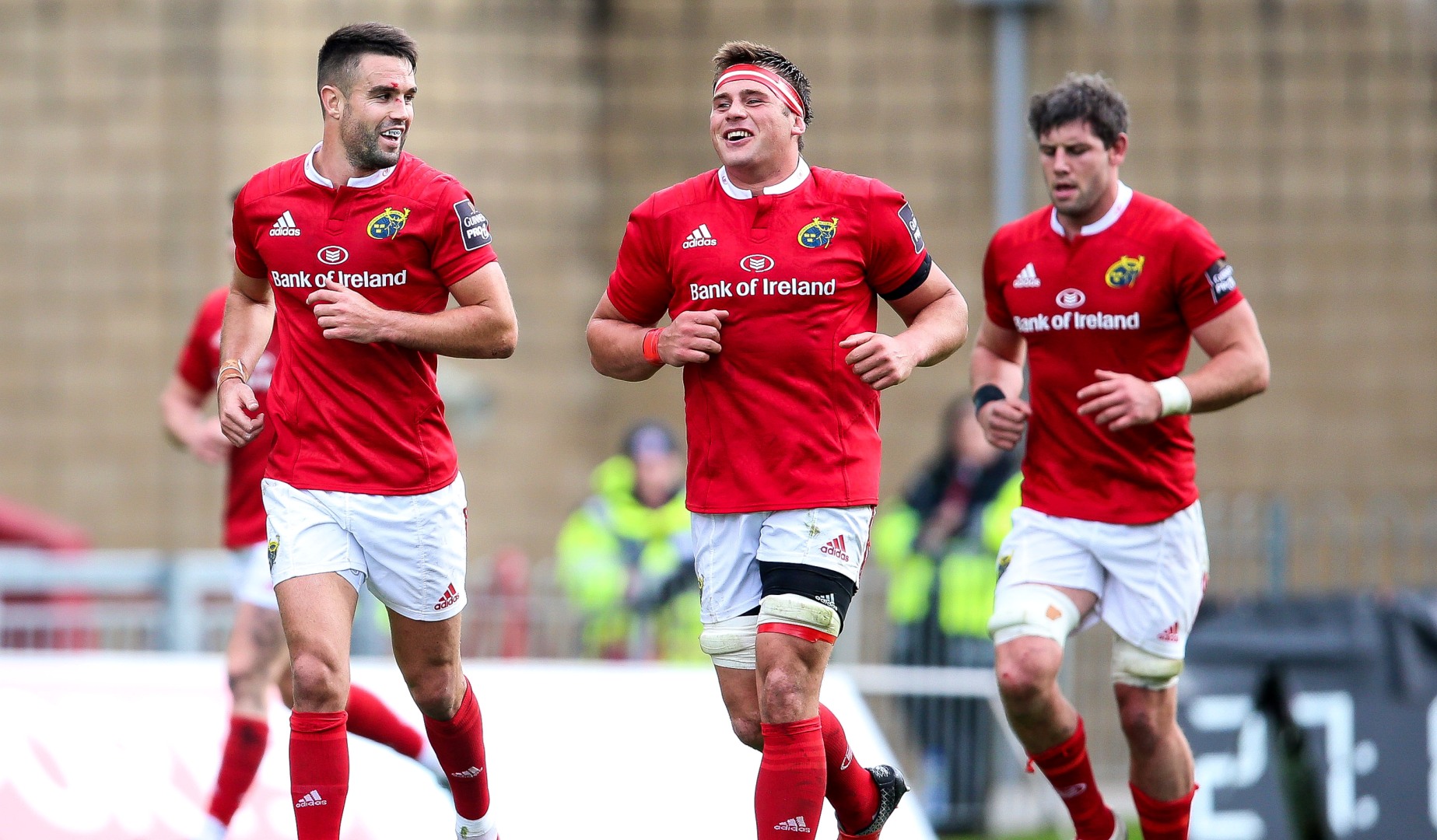 Conor Murray showed that he’s not lost his nose for the try-line over the summer with two scores in an impressive 28-14 win over Edinburgh.

The Ireland scrum-half made his first appearance of the campaign last weekend, and already looks to be up to full speed after crossing twice in the first half.

Both scores were examples of Murray’s opportunism as he took advantage of a dominant Munster pack in the game at Thomond Park.

And with Ireland facing New Zealand twice in November, Murray – a 2013 Lion – will be hoping to maintain that form and catch the eye of Lions Head Coach Warren Gatland.

Another to impress for Munster was No 8 CJ Stander, the Ireland international marshalling his pack well.

And while Stander was unfortunate not to score when held up in the second half, he played a leading role in the win.