Gatland looking for ‘strength of character’ in 2017 Lions

Warren Gatland has revealed that strength of character will be at least as important as physical ability when he sits down to select his British & Irish Lions squad over the course of the 2016/17 season. [more] 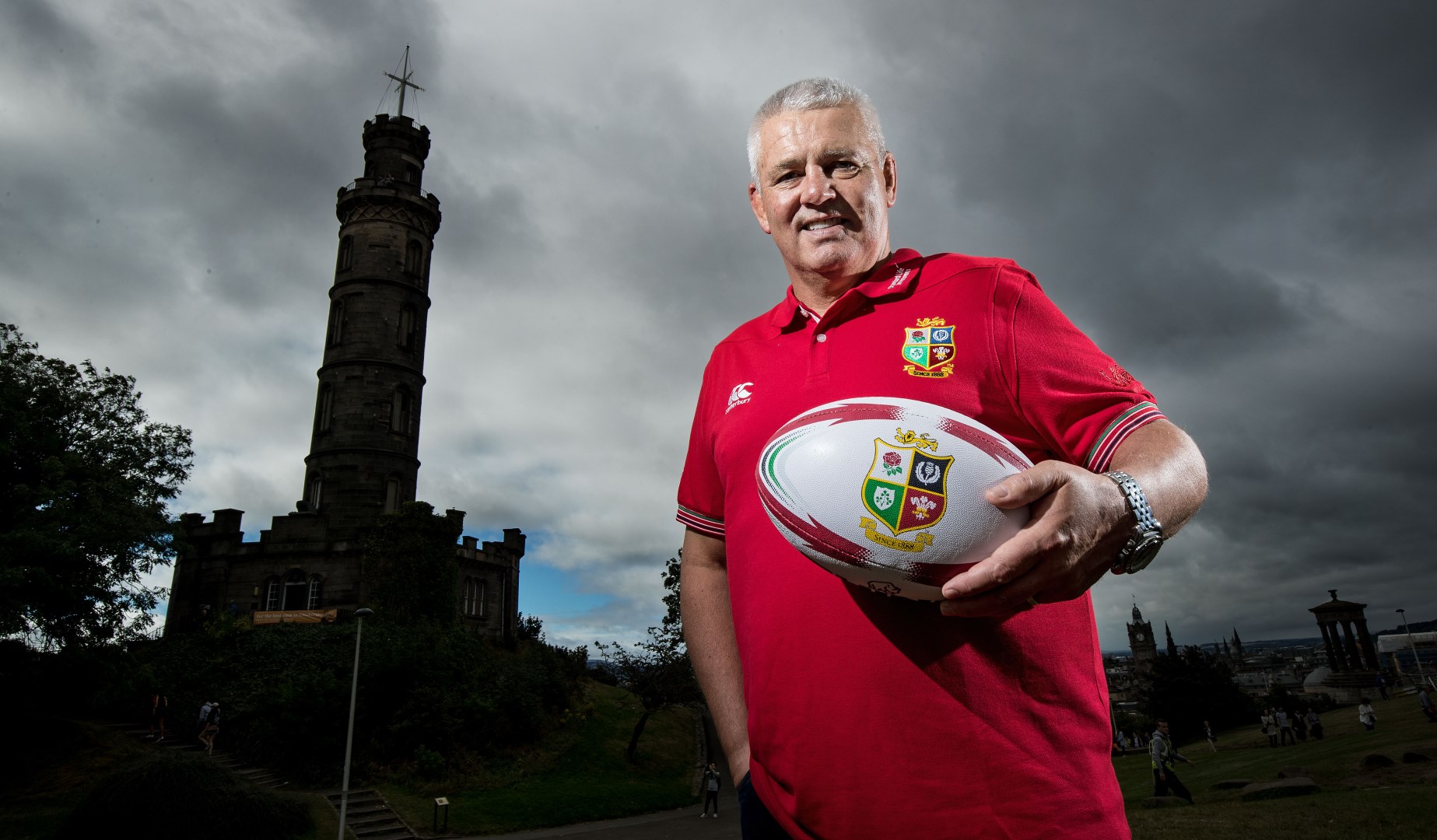 Warren Gatland has revealed that strength of character will be at least as important as physical ability when he sits down to select his British & Irish Lions squad over the course of the 2016/17 season.

The newly-appointed Head Coach speaks about his selection philosophy in the first episode of ‘Lions Watch’, a new series by Principal Partner Standard Life Investments, and picks out mental strength as a key criteria.

Gatland guided the Lions to an historic series win in Australia three years ago and is targeting the same when the tourists head to New Zealand to take on the two-time world champion All Blacks.

Getting the squad blend right is of the utmost importance and the Kiwi Head Coach has outlined the type of characteristics that will make players from the Home Nations stand out this season.

“The ability not to be broken – there will be times when we as coaches will push the players as hard as we possibly can.

“I want players that are hurting when they get left out of the side – that are desperately disappointed when they are not selected.

“But it’s about how they respond to those disappointments – the person who says ‘Yes I am disappointed but my next role is to be as supportive as I possibly can be of the team that has been selected.”

Gatland’s next step will be to reveal his Assistant Coaches in early December, while the squad will be named towards the end of the European rugby season in April.

And the former Ireland and Wasps boss is confident his side can go to New Zealand and come home with an historic series win – the tourists’ first since 1971 – if he can get the right mix of playing and coaching personnel on board.

“We speak about the team being bigger than the individual and if we can get that team ethos right, the framework of the team working together and becoming world class then we have a great chance of winning,” he added.

“Assembling the background team is very important. With such a very short time together in terms of preparation some of the continuity of people who were involved in 2009 and 2013 is important.

“But I want to bring coaches together from environments that have been successful and you need that balance – continuity so you are not reinventing the wheel so certain staff are familiar with each other having worked together in the past. And then it’s always good to add some fresh faces, impetus and some new ideas as well.”