Hill excited to get started with England 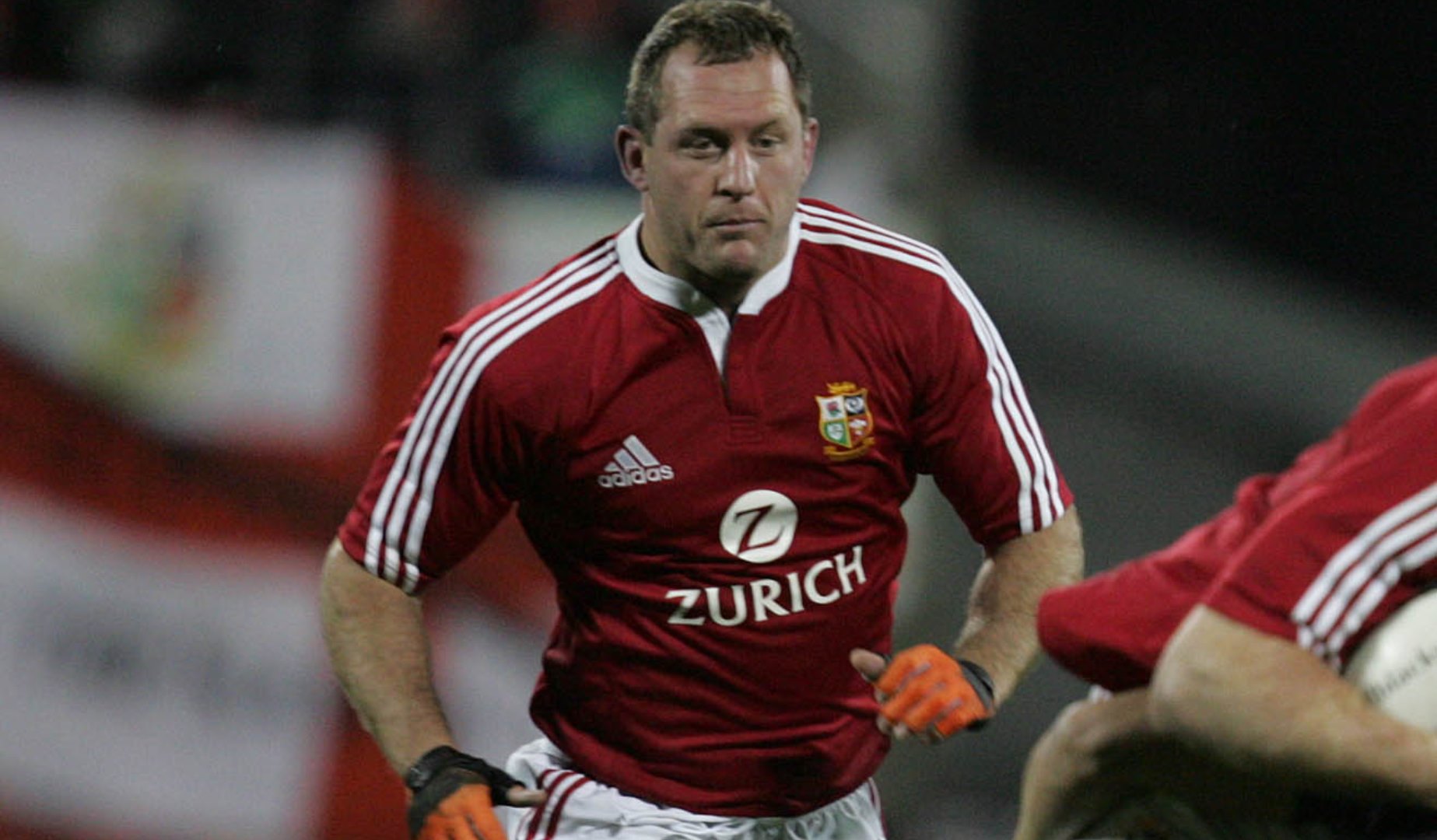 Hill – who toured with the Lions in 1997, 2001 and 2005, winning five Test caps – becomes the latest addition to Eddie Jones’ growing coaching staff.

The 2003 World Cup winner will take up the new position ahead of England’s training camp in Brighton on October 2-4 ahead of the autumn internationals.

The back-row forward spent his entire playing career at Saracens and made his senior England debut against Scotland at Twickenham Stadium in 1997 – going on to represent his country 71 times and was awarded an MBE in 2003 after the team lifted the Rugby World Cup.

“It is a great honour to take up this position with the national team," said the 43-year-old Hill.

“These are exciting times for English rugby and I look forward to supporting the team and management in our journey to the World Cup in 2019.”

“It's a great honour to take up this position with the national team" – Hill on his appointment as team manager: https://t.co/T38VCs2Qqe pic.twitter.com/YBJCx2PbKH


After retiring through injury in 2008, Hill has worked for Saracens and the RFU. In June 2014 Hill was appointed RFU player pathway liaison manager.

Most recently Hill was team manager on the England Saxons tour of South Africa in the summer and he rejoins forces with Jones after they worked together when the latter was director of rugby at Saracens.

“Richard is an icon of English rugby and I am very pleased he has agreed to join the England management team,” said Jones.

“His vast international experience and in-depth knowledge of the RFU player pathway means he’s a great fit for this role in the England set-up.”