Paul O'Connell has been at his inspirational best, galvanising the European Ryder Cup team on the eve of their showdown with the United States at Hazeltine National Golf Club. [more] 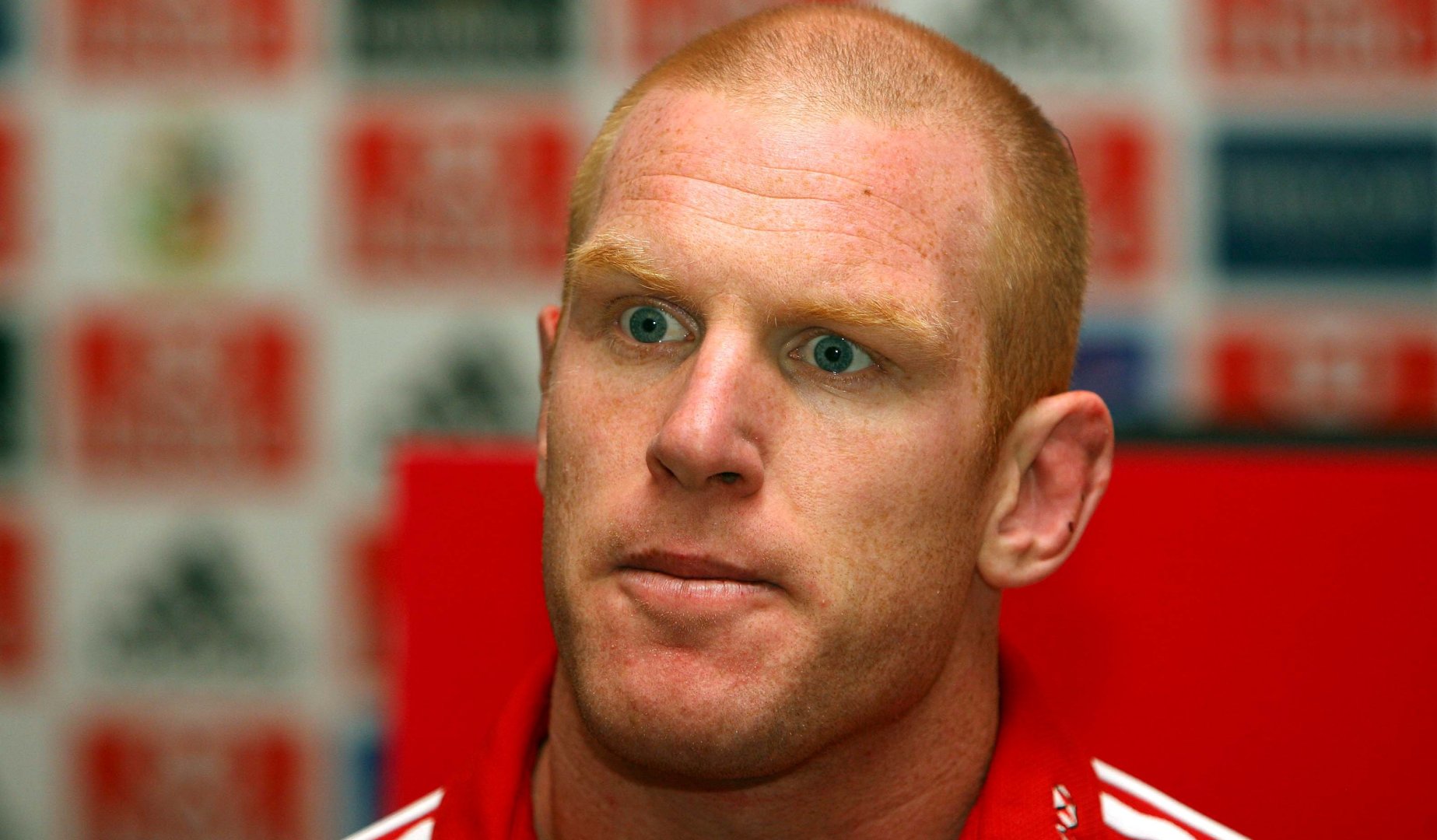 Paul O’Connell has been at his inspirational best, galvanising the European Ryder Cup team on the eve of their showdown with the United States at Hazeltine National Golf Club.

The British & Irish Lion is well versed at motivating a team of rivals, captaining the Lions in 2009 before touring again in 2013.

Such was his value to the Lions in 2013, Warren Gatland opted to retain him among the Tour party despite breaking his arm in the victorious first Test.

Ryder Cup captain Darren Clarke tapped into that expertise, bringing in the former Ireland captain to talk to his side as they seek a historic fourth straight victory.

"Paul most definitely was exceptional in the team room last night," said the Northern Irishman.

"You could have heard a pin drop whenever Paul was addressing them. The team and the caddies were unbelievably impressed with the words that he gave us last night so.

“I was very thankful for him to come along and do that. The guys were thoroughly inspired."

If O’Connell’s goosebump-inducing speeches in the Lions red jersey are anything to go by, then Europe’s Ryder Cup stars must be raring to go.

Olympic Champion and 2013 US Open winner Justin Rose was clearly blown away by O’Connell’s passion.

"There's definitely a lot that he brought.The passion is what he really brought and just how important it is to be part of a team.

"Not necessarily be part of a team but make your team better for future generations and be accountable to the number on the back of your shirt.

"Every single one of us has an honour to represent ourselves and the team in the best way possible and leave it in a better place for the next team in two years' time.”