Four players who were part of The 2013 British & Irish Lions have been included in England's 37-man training camp as Eddie Jones seeks to extend his unbeaten run as head coach into the Autumn Internationals. [more] 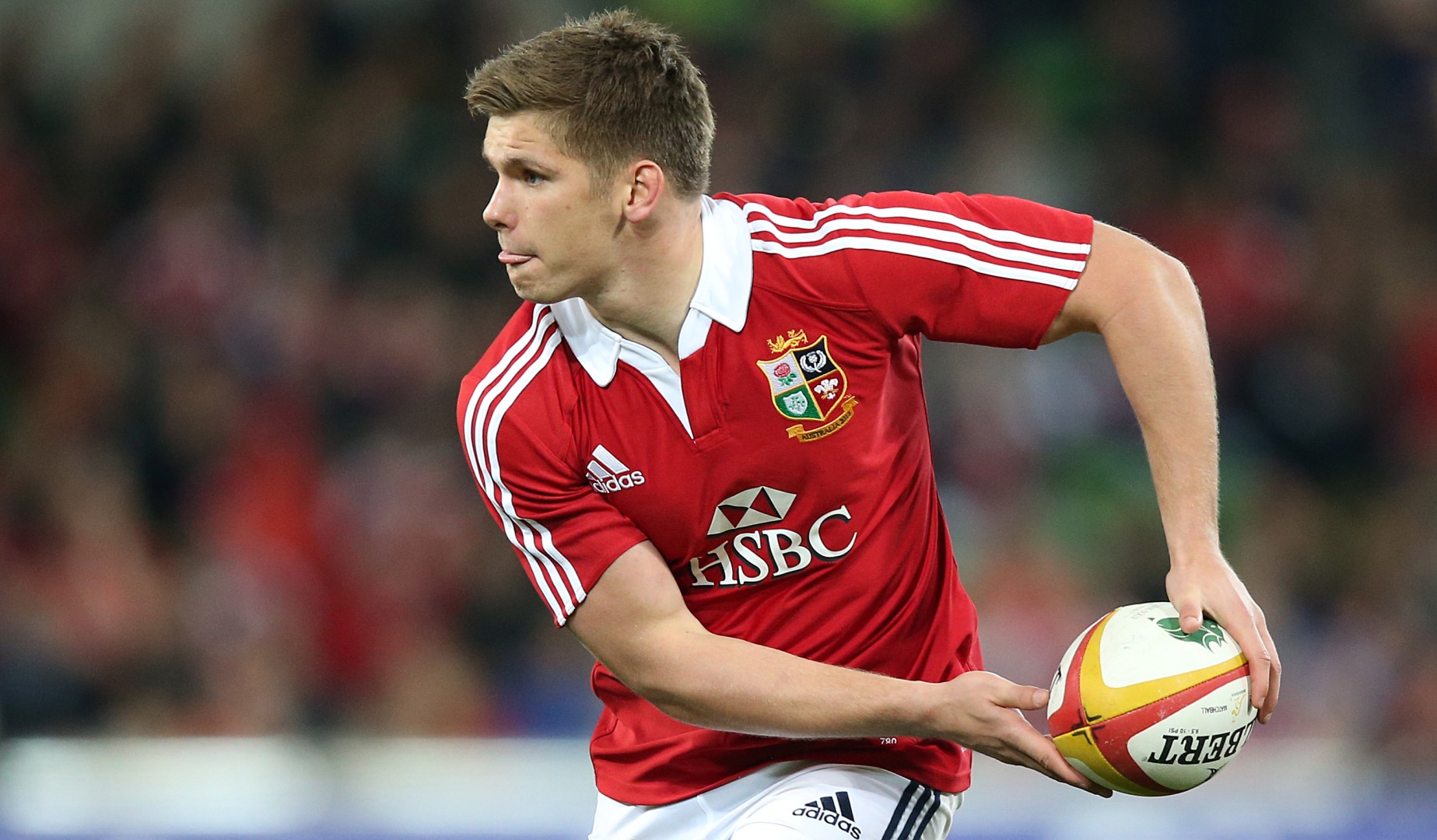 Four players who were part of The 2013 British & Irish Lions have been included in England’s 37-man training camp as Eddie Jones seeks to extend his unbeaten run as head coach into the Autumn Internationals.

Props Dan Cole and Mako Vunipola, and half-backs Owen Farrell and Ben Youngs, have all been integral parts of an England side that have gone nine games unbeaten under Jones since last year’s Rugby World Cup.

They will join up with a squad including seven uncapped players for a training camp in Brighton between October 2 and October 4.

Flanker Sam Jones and No.8 Nathan Hughes have been rewarded for their contributions to an in-form Wasps by being called up for the first time, while Sale Sharks captain Josh Beaumont and Leicester Tigers’ Mike Williams will also compete for their first caps in the back-row.

Gloucester Rugby No.8 Ben Morgan returns to the international fold for the first time under Jones having received his last England cap at the Rugby World Cup.

Among the backs, 20-year-old Harlequins centre Joe Marchant is in contention for his England debut as is Wasps scrum-half Dan Robson.

And Ben Te’o will also compete in the centres after not seeing the pitch as a member of the squad that whitewashed Australia in the summer.

Alex Lozowski, who has filled in superbly at fly-half for an injured Farrell at Saracens so far this year, is included in the wider 45-man Elite Player Squad.

Eddie: "If the depth of the squad is not good enough then we'll find other players or develop players."
Watch more: https://t.co/A2aWf7WInN pic.twitter.com/5xmsx9ixsn


The final squad ahead of the November games with South Africa, Fiji, Argentina and Australia will be announced on October 26.

Jones said: “With a number of players missing through injury it’s a good opportunity for others to put their hands up and show us what they’re made of.”