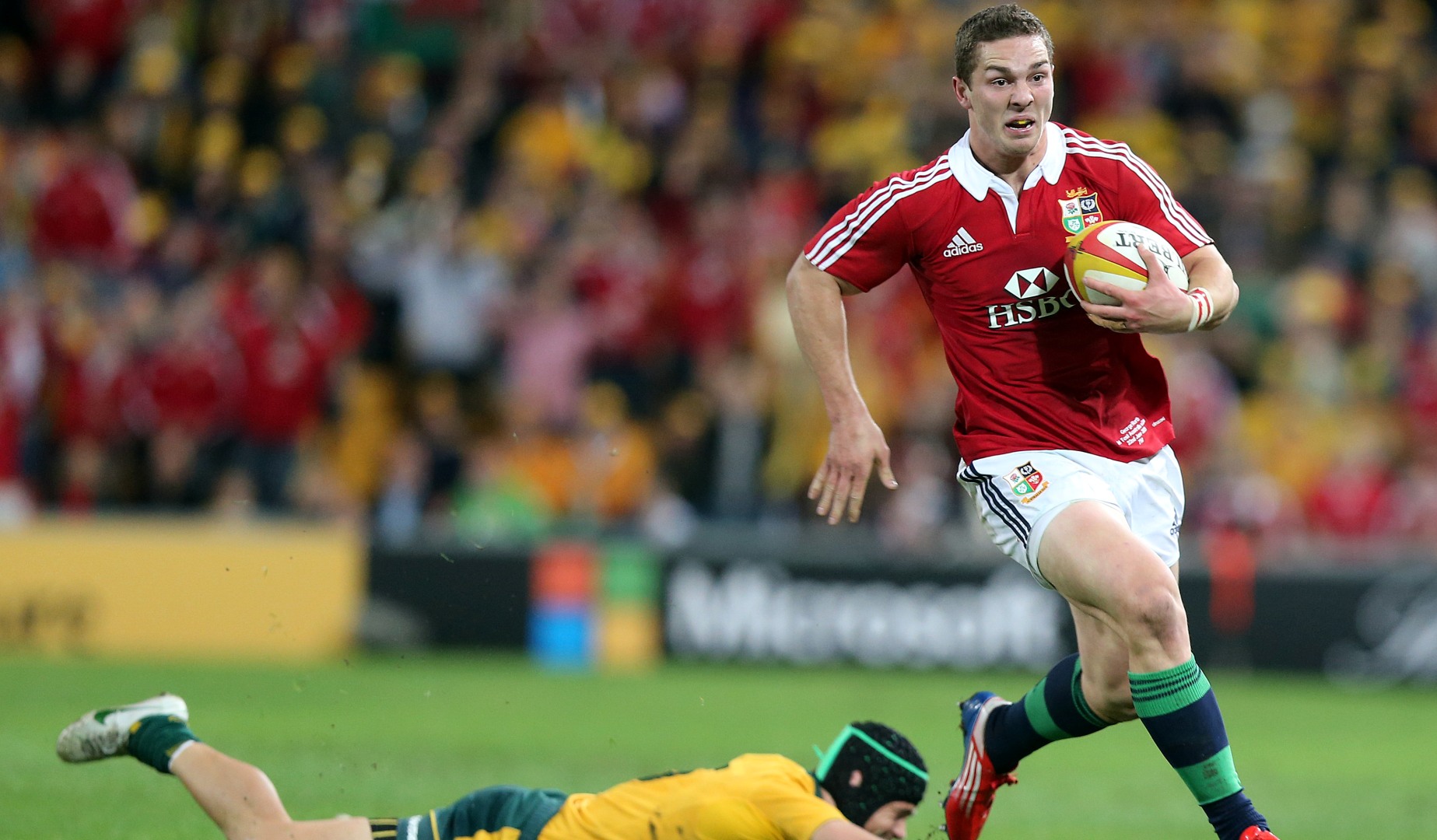 Wales winger North – whose phenomenal individual score proved crucial in The British & Irish Lions 23-21 first-Test win over Australia in 2013 – pulled Saints back into the game with a moment of brilliance against Rob Baxter’s Chiefs.

The 65-time Wales international winger initially finished off a period of sustained Saints pressure with 24 minutes gone and after Harry Mallinder had knocked over the conversion, North stepped up.

The Lion – brilliant in defeat to Wasps last week –almost single-handedly conjured one of the great Premiership tries.

Straight from the kick-off, North stepped through three tackles with a superb shimmy before showing extraordinary acceleration to round the wide defender.

He then cut inside, heading inwards to Hutchinson, before timing his pass perfectly to Nic Groom who sent the young Scot over under the posts.

Hutchinson’s try gave Saints a 14-13 half-time lead which looked all too slender after two second-half Gareth Steenson penalties, but Mallinder hit two of his own – the last with two minutes remaining to ensure Saints won their first home game of the season.

And Saints director of rugby Jim Mallinder was purring after North turned in another pleasing performance.

“That second try – there’s not many players who can do that. It was a fantastic break and just timing the pass to perfection,” Mallinder said.

“When you have a world-class player like George North you just want him in the game as much as you can.

“George has had a very good start to the season, last week we were really please with his game. He carried the ball I think 19 times last week.”

Though Chiefs lost their third game in five Premiership clashes so far this season, winger Olly Woodburn finished off a brilliantly-worked team try for his third five-pointer of the season.

Steenson fed Ollie Devoto, the former Bath man taking the ball flat to the line and dropping in a pass to Henry Slade, who threw a perfect flat ball to Woodburn to finish one-handed in the corner.