All Blacks close in on new record with Argentina victory 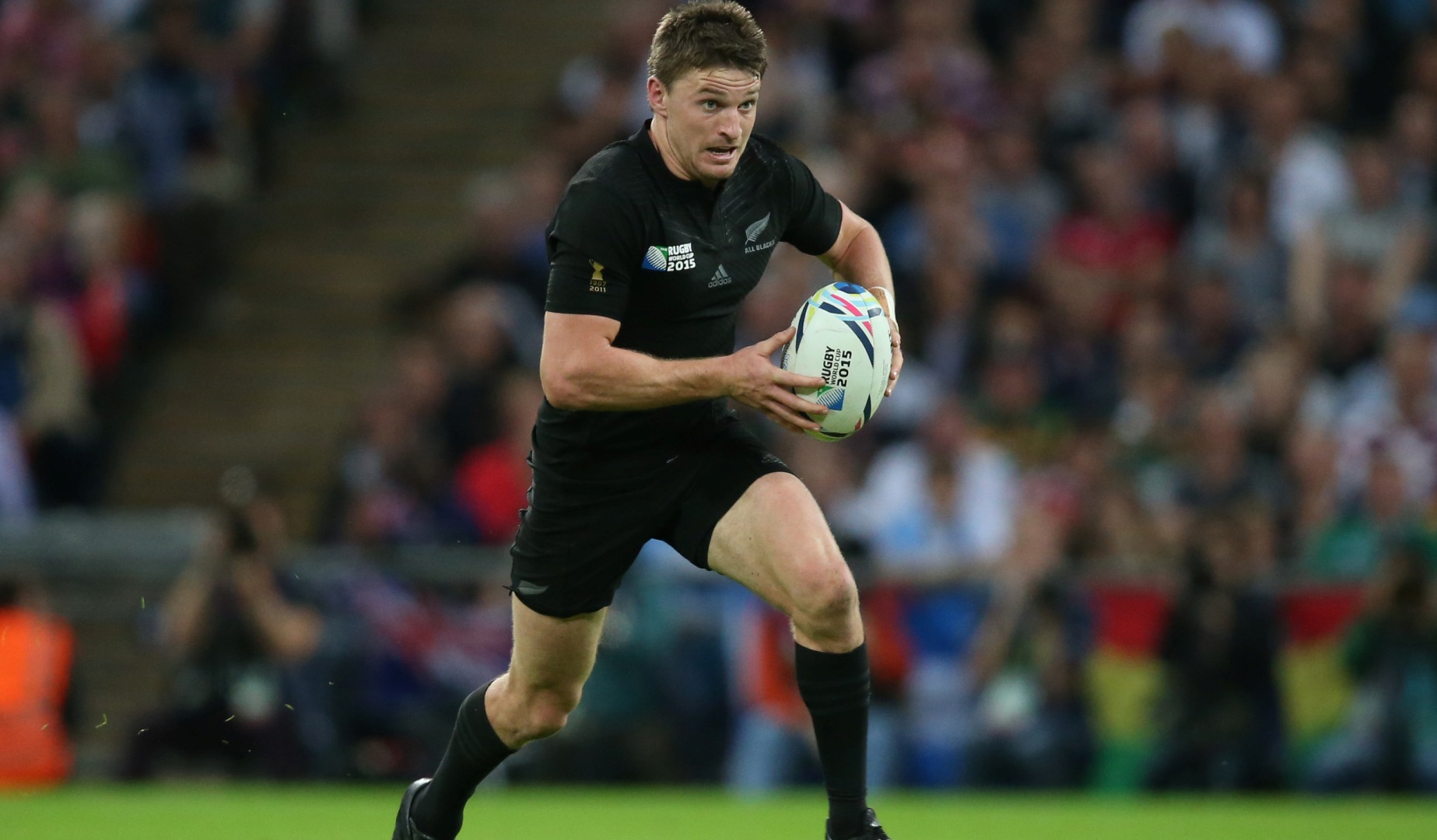 New Zealand are just one win away from matching the record for successive victories by a top-tier nation after beating Argentina 36-17 in Buenos Aires.

"New Zealand will set a world record 18 consecutive victories this month with wins over South Africa in Durban and Australia in Auckland."

New Zealand are just one win away from matching the record for successive victories by a top-tier nation after beating Argentina 36-17 in Buenos Aires.

Beauden Barrett got the All Blacks underway with an early penalty before four first-half tries in from Anton Lienert-Brown, Ryan Crotty, Dane Coles and TJ Perenara had them leading 29-3 at half-time.

New Zealand, who are gearing up to welcome the British & Irish Lions next year, then scored a fifth try through Ben Smith early in the second period only for Argentina to come back into the contest.

This was a 16th consecutive win and New Zealand, who had already wrapped up the Rugby Championship title, will set a world record 18 consecutive victories this month with wins over South Africa in Durban and Australia in Auckland.

This was only Anton Lienert-Brown’s fourth cap and second start for New Zealand, but the 21-year-old centre is doing all he can to stake his claim for a starring role against South Africa in Durban.

Lienert-Brown got the All Blacks up and running on 28 minutes when he showed good hands and composure to cross the whitewash for a debut Test try, but he didn’t stop there.

TRY! The pressure finally tells as @AntonLB95 crosses from a Barrett offload. The conversion is good to make it 10-0 after 29.#ARGvNZL pic.twitter.com/DG8jKWiqQ5


He made the second when Ryan Crotty looped round, while his charge down created the third for Coles before he then broke Santiago Cordero's tackle to set up the fourth.

And in the second half Lienert-Brown made a try-saving cover tackle on Joaquin Tuculet and even packed down on the side of the scrum when the All Blacks had men sent to the bin.

Steve Hansen has a decision to make now between Lienert-Brown and Malakai Fekitoa for a starting spot in Durban.

Allowing the Pumas to come back into it

This was another impressive performance from New Zealand, particular that first-half blitz that blew Argentina away.

However, they were beaten on the scoreboard in the second half when Argentina bullied them up front.

And once Brodie Retallick left the field, with Jerome Kaino already being rested, the All Blacks pack was put under even more intense pressure.


Barrett bids to make the most of Cruden absence

With Aaron Cruden ruled out of this game with a groin strain, Barrett was handed the No.10 shirt as Hansen looks to decide on his starting fly-half ahead of Warren Gatland’s British & Irish Lions visit next year.

Barrett started the game well and his distribution was impressive, pushing the All Blacks around the field and making them tick, particular in the first half.

And while his kicking wasn't always perfect, Barrett still showed enough that Hansen can trust him in the No.10 jersey from here on out.

Hard work out there tonight, boys will be sore tomorrow! Always great to play in front of a passionate Argentinian crowd. pic.twitter.com/fFstdtd01f