Ireland star Jared Payne played his first game back in the centres for Ulster in last Saturday's Guinness PRO12 victory over the Ospreys. [more] 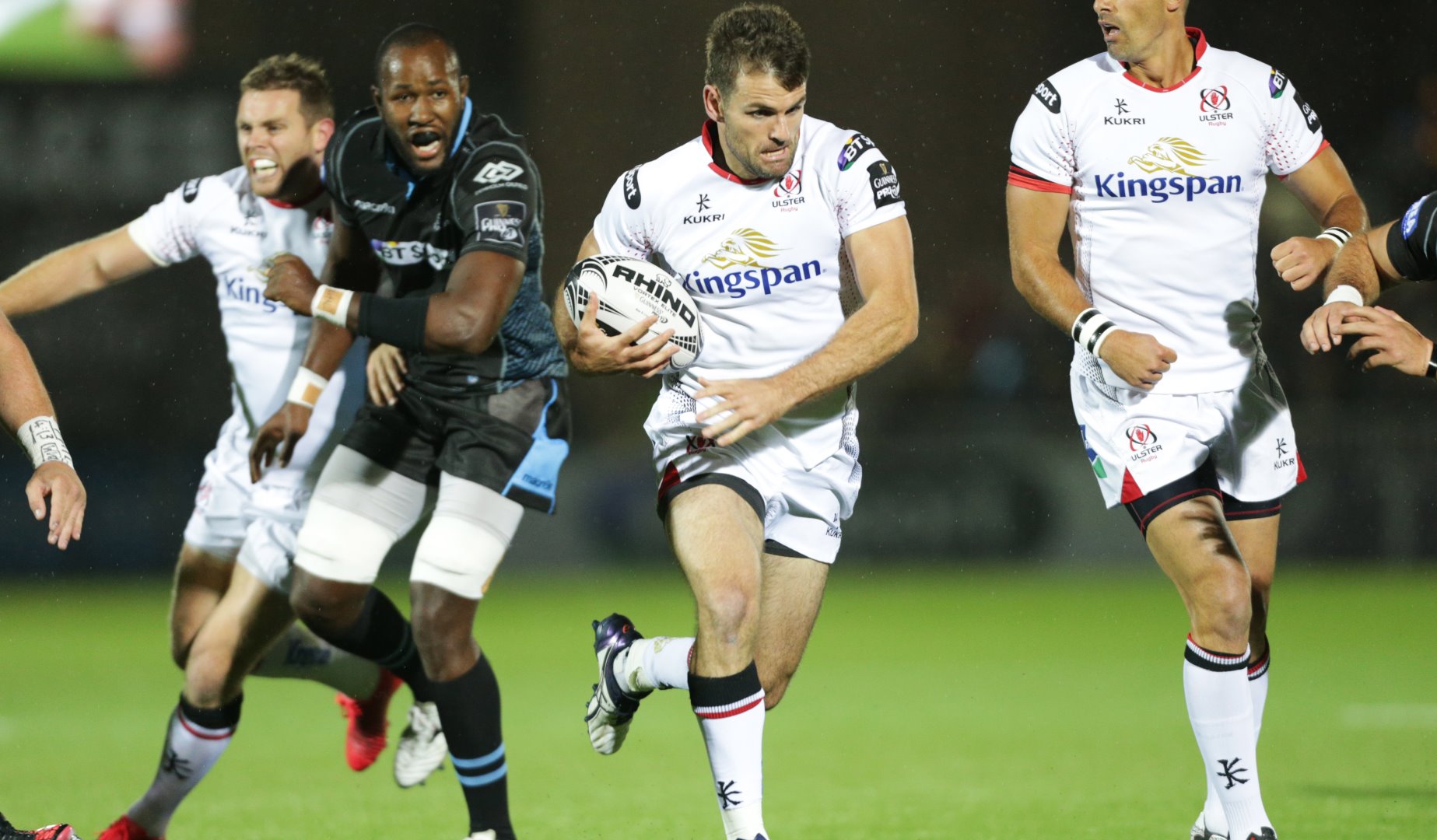 Ireland star Jared Payne played his first game back in the centres for Ulster in last Saturday’s Guinness PRO12 victory over the Ospreys.

And the Sky Sports cameras had the Kiwi-born star – who is equally comfortable at full-back – mic’d up for the nailbiting victory in a pivotal season that ends with The British & Irish Lions 2017 Tour to New Zealand.

Payne started in the No.15 shirt for Ireland in two of their summer Tests against South Africa and his first game back for his province also saw him at full-back.

But he moved into the centres to take on the Ospreys and his organisational skills both in defence and attack outside Paddy Jackson were clear to see.

Payne made a number of key offloads and a try-saving tackle on Eli Walker but with the clock winding down the Ulstermen still trailed their Welsh counterparts 7-6.

However Payne can be clearly heard telling his fly-half Jackson to stay calm and wait for the three-point opportunity rather than going for broke.

A late 3 points for @UlsterRugby V @ospreys puts them 5 from 5 in the @PRO12rugby Listen in to Jared Payne on the mic during the match. pic.twitter.com/xx5063m190


The penalty duly arrives and Jackson holds his nerve for a 9-7 victory – much to Payne’s delight.

And there should be plenty more drama to look forward in the upcoming Big Weekend in the Guinness PRO12.

Payne’s table toppers Ulster put their unbeaten record on the line against defending champions Connacht while Leinster take on Munster at the Aviva Stadium.

Cardiff Blues and Ospreys face off in a Welsh derby, as do Scarlets and the Dragons, while both Scottish sides face Italian opposition. Glasgow take on Zebre while Edinburgh host Treviso.