Steve Hansen has made four changes to his All Blacks side for their final clash of this year's Rugby Championship against South Africa and the head coach is confident his side can finish on a high. [more] 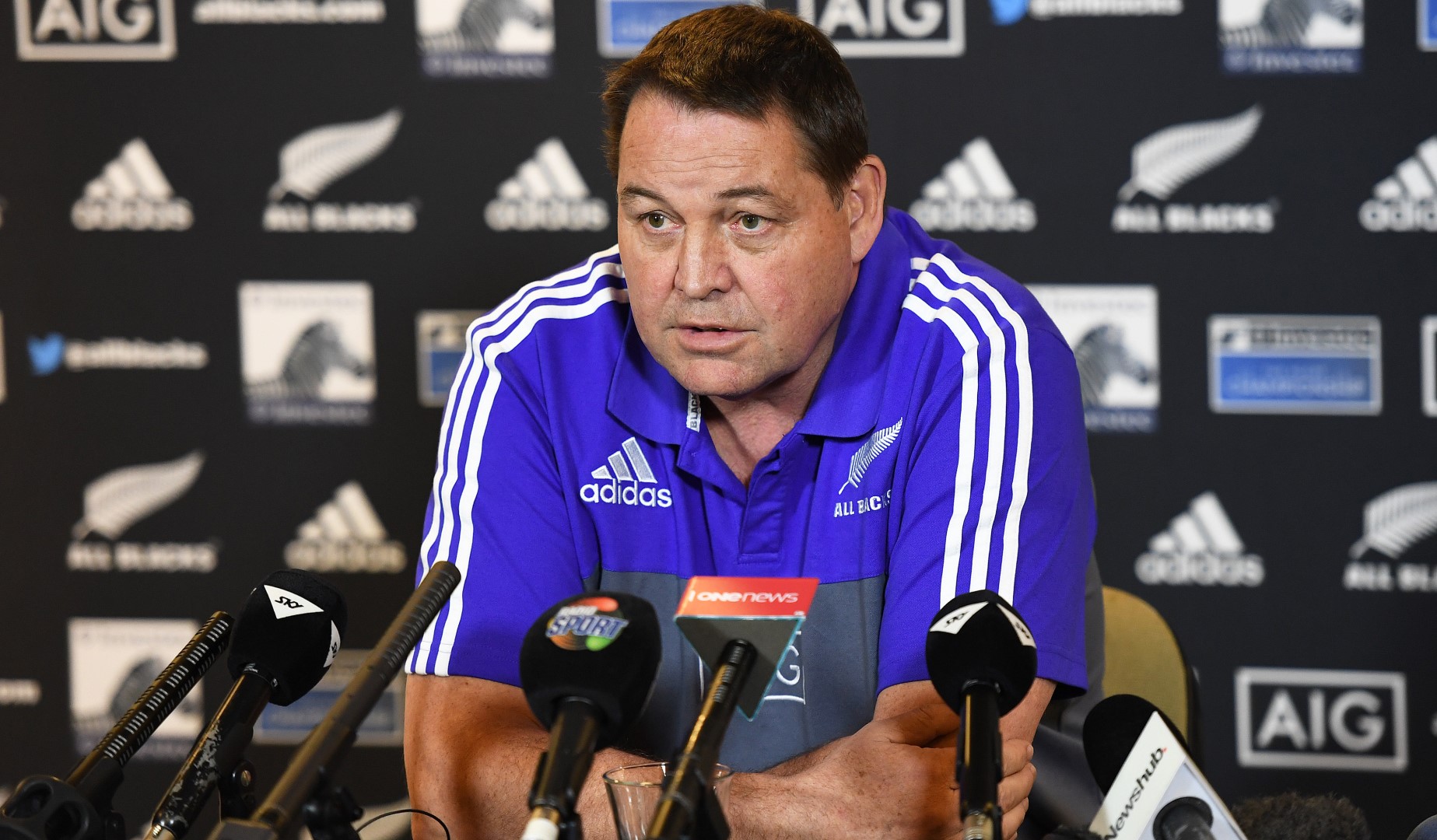 Steve Hansen has made four changes to his All Blacks side for their final clash of this year’s Rugby Championship against South Africa and the head coach is confident his side can finish on a high.

In the back line Waisake Naholo is recalled to the left wing in place of the free-scoring Julian Savea, but it is in the pack that Hansen has really turned up the heat.

Back in come regulars Jerome Kaino at No 6, Liam Squire drops to the bench, and Sam Whitelock who returns in the second row to partner Brodie Retallick.

The other change comes at openside flanker where Matt Todd gets a start in the No.7 jersey – Ardie Savea moving to the replacements bench.

There are two other changes on the bench, George Moala returns to the matchday 23 in place of Damian McKenzie and Charlie Faumuina in place of Ofa Tu'ungafasi.

The All Blacks – who welcome The British & Irish Lions next year – stand on the verge of history. Victory in Durban would mean they have won their last 17 games in a row, which equals the world record.

But despite the Rugby Championship already being secured, Hansen is expecting a real backlash from the Boks.

"The selectors believe we have picked a strong combination for this Test,” he said.

“We've been able to bring fresh players back into the group which is vital at this time of the year and allows us to continue to grow some depth.

Check out all the key stats and facts from the #AllBlacks v @Springboks rivalry.


"We are especially looking forward to this game as any Test match against South Africa is seen as one of the matches of the season. We're expecting to be facing a very confident South African team after their win over Australia, and a torrid battle against our traditional foe. We're expecting them to throw the kitchen sink at us.

"We've had a well-planned preparation this week, with the aim of ensuring that we have a full tank come Saturday, and also clarity in our game so that we can bring our own physicality and intensity to the contest."