Australia overcame a game Argentina side to score four tries and claim a bonus point win at Twickenham and second place in the Rugby Championship. [more] 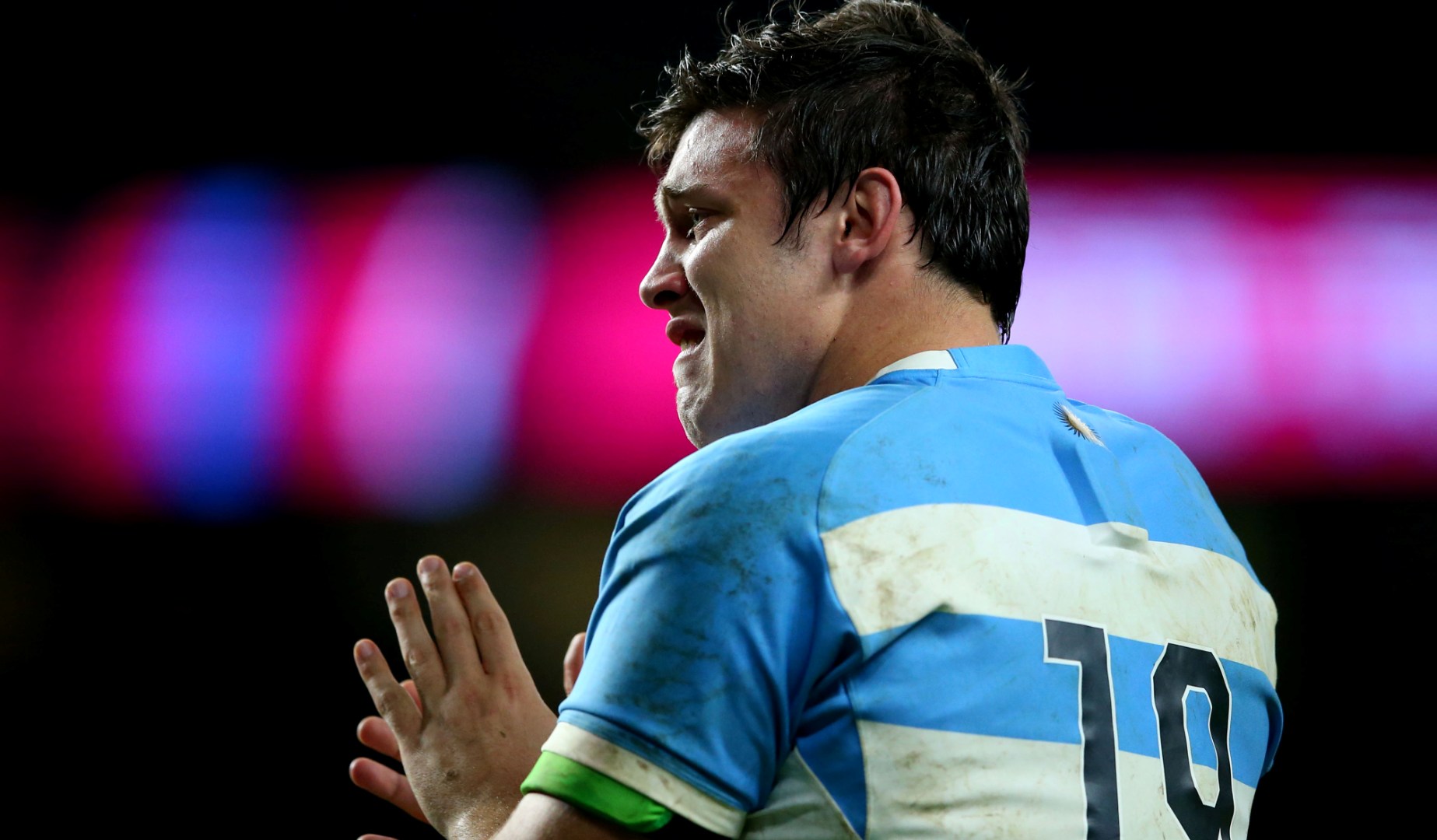 Australia overcame a game Argentina side to score four tries and claim a bonus point win at Twickenham and second place in the Rugby Championship.

Here’s five things we learned from the first Rugby Championship clash to be played in the northern hemisphere.

Samu Kerevi is here to stay:

No one ever doubted Kerevi’s physicality, but there were suggestions that a ball-playing 12 such as Matt Toomua would be Michael Cheika’s best option at inside-centre.

But Kerevi was a real handful all evening against Argentina, he carried hard and took both of his tries with aplomb. He is beginning to look like a potential Test star.

Good things come to those who wait:

Leroy Houston once admitted he thought his hopes of a Wallabies cap had vanished long ago.

And the 29-year-old finally made his Test debut for Australia against Argentina, becoming the 11th debutant of the season for the Wallabies.

Leroy Houston became Wallaby 901 against Argentina at Twickenham, 11 years on from his first squad call-up back in 2005 #ARGvAUS pic.twitter.com/rTHOh0a5Cl

Australia on an upwards trajectory:

But after six straight Test losses since the World Cup final, Cheika’s side looks to have turned a corner.

Cheika will surely have revenge on his mind when he arrives back at Twickenham on December 3 and though England will undoubtedly favourites following their 3-0 Test series triumph in June, Australia will pose a stern test.

Brave Argentina should be applauded for Twickenham Test:

It was a brave decision for Argentina to surrender home advantage when they already face such a tough task.

Los Pumas had a potential third-place finish on offer at the start of the day and though they fell short against a sharp Wallabies side, they grabbed two tries and made a statement about their commitment to expanding the game.

Australia have one last southern hemisphere Test before they head north for winter and it about as tough as they come – the All Blacks at Eden Park on October 22.

Cheika watched his side lose fairly comfortably in the first two Tests and after New Zealand soared to a 57-15 win in Durban, it is clear the Wallabies are up against it.