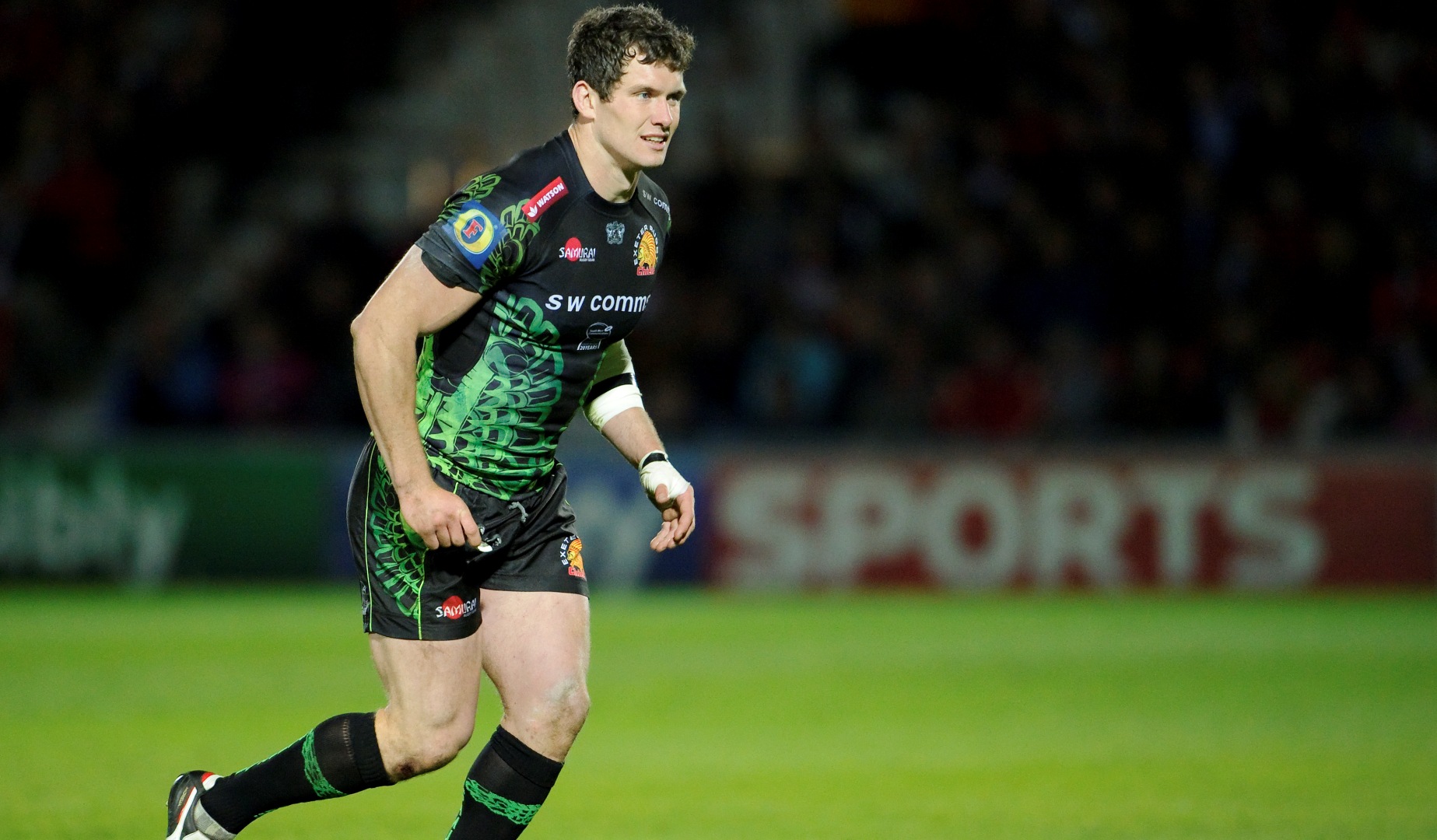 Welch went over in the 79th minute to level the scores at 27-27, but Gareth Steenson missed a touchline conversion that would have sealed victory.

Saracens were the only side to win at Sandy Park last year and repeated that feat with a 34-13 win in Round 2 and for the vast majority of the game, Gloucester looked like joining that elite club.

Matt Scott scored his fourth try of the season, while Charlie Sharples and Ben Morgan also went over as David Humphreys moved out to 27-14 ahead.

But Ian Whitten completed a try double and Thomas Waldrom – last season’s top league try scorer – dived over for his fourth of the current campaign before Welch completed the fightback.

Adam Jones gave a timely reminder of his enduring qualities by helping Harlequins through an injury crisis at looshead prop.

Jones – a Test prop for The British & Irish Lions – is a tighthead by trade, but rose from the bench after five minutes and scrummaged superbly at the death to ensure Harlequins held off Northampton Saints 20-9.

Nick Evans had missed a series of first-half penalties, but Alofa Alofa scored his first try for the club to give Quins an 8-6 half-time advantage, Tim Swiel then emerged from the bench to steady the ship and kick four penalties to seal win.

The Premiership newboys looked destined for a grim afternoon as they fell 19-0 down, but they scored 14 unanswered points to boost Andy Robinson’s spirits.

At Welford Road, Graham Kitchener scored against his former club as Leicester Tigers claimed a bonus-point 34-13 win over Worcester Warriors, though Telusa Veainu stole the show with a spectacular solo score.

Tom Brady scored on his Tigers debut at Welford road, while Logovi'i Mulipola also bundled over and Jaba Bregvadze grabbed a consolation for Worcester.