Your Club Your Lions: Blackrock College

"Even mighty oaks from little acorns grow" - or so the saying goes and it certainly applies to the British & Irish Lions. [more] 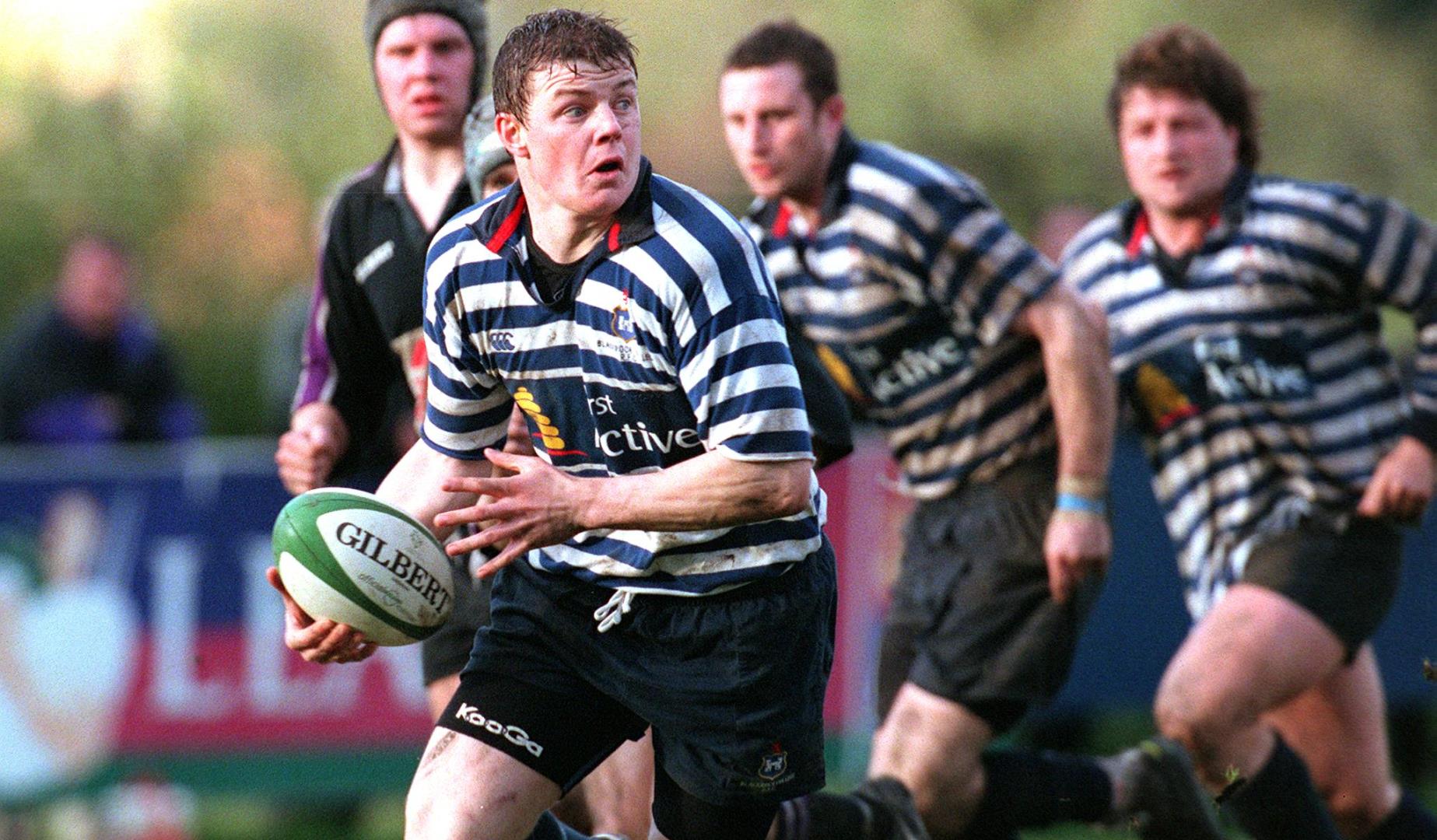 "Even mighty oaks from little acorns grow" – or so the saying goes and it certainly applies to the British & Irish Lions.

No rugby player is born a Lion, you have to earn it and the first step on that climb often involves your local rugby club.

Every club up and down the home nations remembers their Lions – and Blackrock College in Dublin, Ireland has more to celebrate than most.

Eleven players in total have come through the ranks at the Leinster club to go on to wear the famous red jersey.

Founded in 1882, the club bears the name and is closely affiliated to the world renowned school at Williamstown.

And while the students of the school have been a strong conveyor belt of talent for the club – it has always been an open club to all players.

For younger fans, the most famous of all of their Lions alumni may be Brian O’Driscoll but the list runs right the way back to Niall Brophy in 1959.

The Stradbrook entrance to Blackrock College

Slattery, also a former Ireland captain, was a pupil at Blackrock before going on to play for the club during a period of peak success that saw them win the Senior League in 1975, 1982 and 1983.

And while they currently ply their trade in 1B of the Ulster Bank League, Slattery insists the depth of the talent at the club – they field adult men’s, women’s, under-20s, minis, and youth sections – has been fantastic.

“One of the main reasons Blackrock produced all these players was its connection with the school,” notes Slattery.

“The school has been one of the most successful rugby schools for the last 100 years and the club used to play in the school grounds.

“That has since changed but the connection still holds.

“We had our first Lion in 1959 and it has been a thriving scene ever since.

“Not all of our players come from the school though but the club had a reputation. When I was a player I got a few of my mates to come play for us.  Willie Duggan and Ray McLoughlin came to join.

“Primarily it is because of the school, of course there is the coaching and the way the club was managed – means we have had some great success.

“Of course in Dublin there are some fantastic rugby players as well so back then we could attract a lot of talent on the strength of our reputation.”

Gavin Hegarty has been playing at the club for the last 17 years and has been the Public Relations Officer since 2010.

In that time Hegarty has played for every team that 'Rock' put out and he is still going strong.

And while the list of names on the walls mean a great deal, Blackrock College is most importantly a family club with the community in mind.

"I just love the club, it's fantastic to be involved in and great to be a part of something with such history" he said.

"This is a club that is all about the community, we have grown from being just a rugby club to being an integral part of the community for Men, Women and children alike. We now host competitions on a regular basis for our minis and youths and this year have entertained teams from the UK, South Africa and Georgia so far.

“We have fully embraced social media and now have extensive use of Twitter and Facebook which has lead to a wider fanbase.

"And to have players of the calibre of Fergus Slattery that have worn the jersey before is amazing. Fergus is still very active in the club in organising various dinners and even gives the odd pre match talk, inspiring the youngsters!

"Guys like Niall Brophy, Ray McLoughlin and Luke Fitzgerald are all regulars in the club and come down to give the kids a training sessions, continuing the connection from one generation to the next.