Your Club Your Lions: Coventry

The history of the British & Irish Lions stretches all the way back to 1888 and for Coventry the relationship with the most famous touring team of all is almost as long. [more] 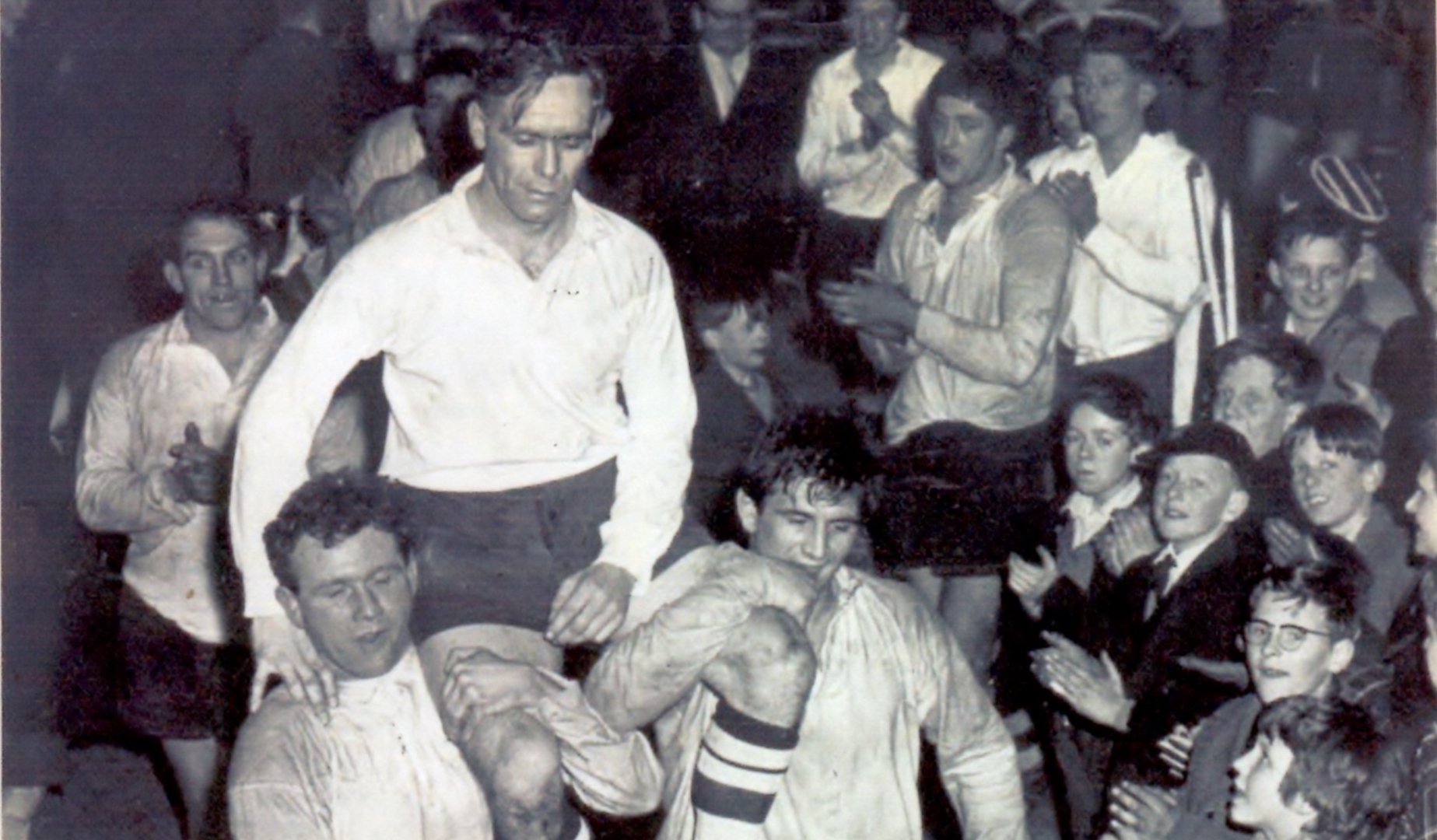 The history of the British & Irish Lions stretches all the way back to 1888 and for Coventry the relationship with the most famous touring team of all is almost as long.

There have been ten players who have travelled with the Lions while plying their trade for Coventry, not to mention a few others who have played for both teams but not at the same time.

It all began in 1899, when W Judkins travelled to Australia, earning the honour of being the first Coventry player to represent the Lions, even though he was never capped for England.

While little is known about Judkins, Coventry’s next tourist was WL Oldham, one of their great forwards of the 20th Century and a former captain.

He travelled to Australia and New Zealand in 1908, the same year he won the first of his three England caps.

Coventry would wait 30 years for their next Lion, but in 1938 Jimmy Giles and Albert Purchas were both selected for the tour to South Africa.

More is known about Giles, who was the first Coventry player to be capped by the Lions and was described as the best half-back Coventry have ever had.

Coventry continued to supply players after the Second World War, with skipper Ivor Preece selected for the 1950 tour to Australia and New Zealand.

Born in the city, Preece was a fly-half who played 12 times for England, and the feeling within the club, according to historian John Butler, was that he was unfortunate not to play more.

His influence on the club, where he became president in the late 70s, and the area was wide-ranging, with son Peter Preece also earning England caps while at Cov, while nearby Broadstreet play at Ivor Preece Field.

While the early Cov tourists played a key role with the Lions, some of their later contributors have written their name in Lions legend.

On the historic 1959 tour to Australia and New Zealand none other than Peter Jackson flew the flag for Cov.

It takes a lot to impress Kiwi crowds, but there is no question that flying winger Jackson managed it.

Future All Black coach Fred Allen described him thus: “By the standards of the fliers, he was almost a slow coach, but nonetheless scored scads of tries by the trickery and deceptiveness of his running. As Jackson moved ahead in rugby, he discovered that there were hypnotic qualities in the movements of his hands and body and feet.”

His 16 tries on that tour remain the record for a Coventry player, and rank second only to teammate Tony O’Reilly in Lions history.

Three years later Bert Godwin got the nod for the tour to South Africa, coming into the squad during the tour.

Then in 1971, Lions great and one of Coventry’s most famous sons, David Duckham, made his mark in the most famous Tour of them all.

A hugely talented centre, he played his rugby on the wing on that Tour, lining up on the left as part of one of the most exciting Lions backlines that has ever been selected.

While he helped the Lions beat the All Blacks, in Coventry Duckham is remembered just as much for helping them to RFU Knockout Cup glory in 1973 and 1978.

“The club produced a few Lions down the years, a steady trickle of them,” remembers Duckham.

“I was lucky to have been born and bred in Coventry, they had always been a strong club side, based around the strength of the work teams, the local industry teams and also the junior rugby sides.

“But at that time there was no structure, no league system in those days and everybody played friendly matches in the loosest sense of the word.

“Coventry always had this strong team based upon this very powerful back line of forwards, some of these grizzly forwards who had come up through the industry teams and played rugby the hard way.

“A huge number of them rose to international level, particularly in the front and middle row, the backbone of these great Coventry teams from the 1950s and 1960s.

“From there on there was a huge turning point, a freak turning point, with Peter Preece, Peter Rossborough and myself all from King Henry VIII Grammar School and Jeff Evans from the other grammar school in Coventry, and suddenly we turned the tide and had a complete international back line for two seasons.

“We had 14 internationals at the time at the club, and not even the great London Welsh could match that.

“It’s one of the reasons why the club was so successful. We won the knockout cup and were unbeaten for four years in the competition, that’s how good the club was and I was very lucky to have grown up in that environment, and I was capped for England having played just one season for Coventry."

“To get right to the top of the game and be a British & Irish Lion after just four seasons was almost like a fairytale. As the press used to put it, it was a meteoric rise to fame, and I have a lot to thank Coventry for, the players that were around and the wealth of experience which I was able to feed off greedily."

Three years on Fran Cotton was at Coventry when he was selected to travel to South Africa with the Invincibles.

While he only spent three seasons with Cov, he made an impact, and that Tour cemented his reputation as one of the Lions greatest-ever props.

He was joined on that Tour by fellow England international Geoff Evans, who played his part in helping the Lions stay unbeaten.

The pair hold the title of the last Coventry players to tour with the Lions, but others have come through the ranks with Coventry, now in National One, before going on elsewhere.

England lock Danny Grewcock began his career at Butts Park in the 90s, and went onto tour with the Lions on two occasions in 2001 and 2005.

And when it comes to famous Lions adversaries, Zinzan Brooke was part of the All Black team that edged to victory in 1993 before going onto play 27 games for Coventry in the early 20th Century.

With the professionalism of rugby, we might have to wait a while for the next Coventry Lion, but few can deny how big an influence the club has had on the famous touring team.