LionsWatch: Harlequins get off to European flyer

Three-time champions Harlequins got their European Rugby Challenge Cup campaign off to a flyer with a bonus-point 43-21 win against French giants Stade Français. [more] 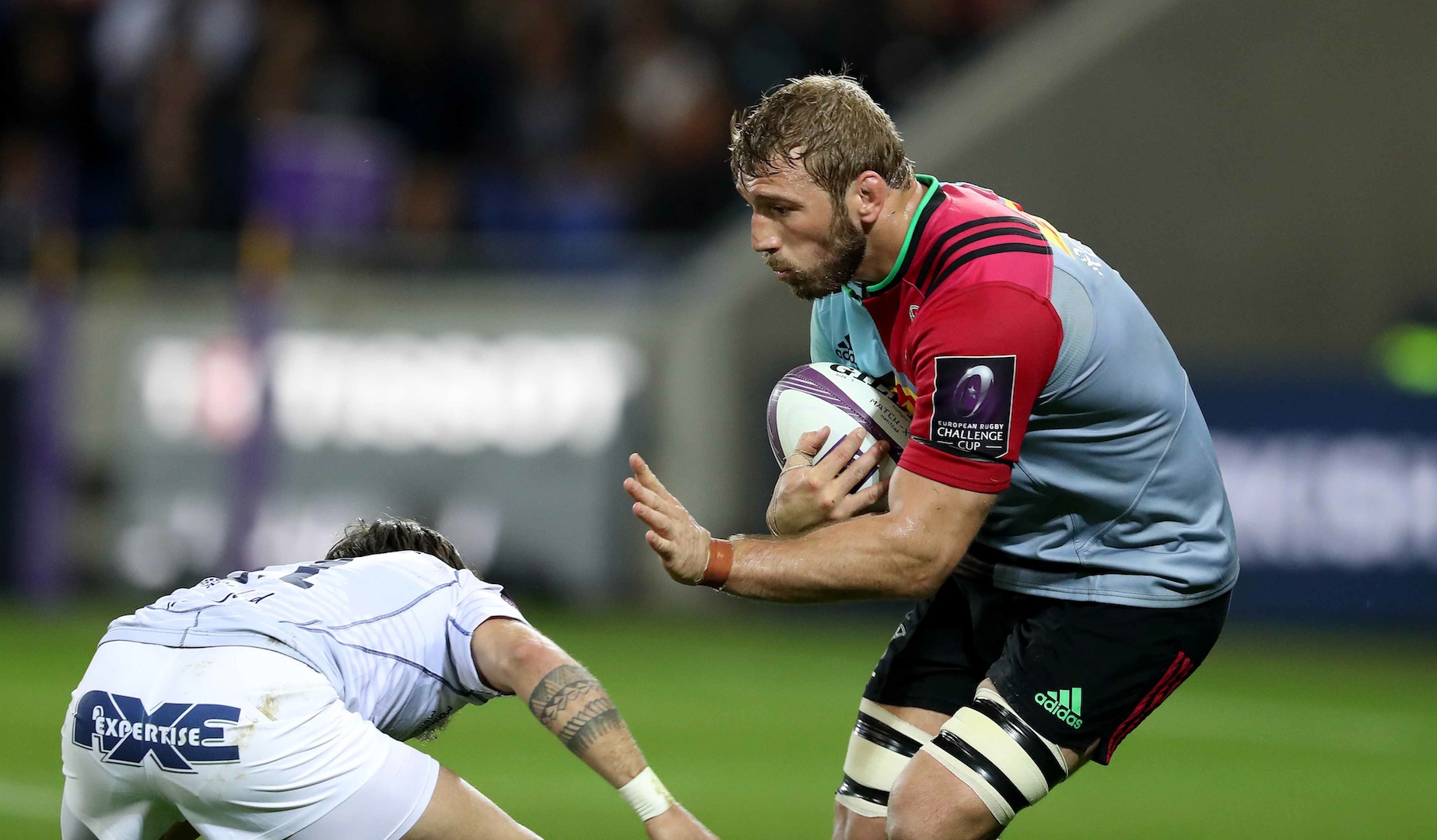 Three-time champions Harlequins got their European Rugby Challenge Cup campaign off to a flyer with a bonus-point 43-21 win against French giants Stade Français.

With The British & Irish Lions Tour to New Zealand in 2017 edging ever closer, Harlequins’ youthful side looked superb against the Parisians, scoring seven tries and restricting Stade Français for large parts of the game.

The 26-year-old was the man to dot down after helping a supremely organised Harlequins’ maul to march over the Stade Français line after just six minutes.

Marler and fellow prop Will Collier were prominent defensively for John Kingston’s side as they ran riot in the first half against a bewildered Stade Français.

Much of the pre-game talk focussed on Sekou Macalou, the 21-year-old French back-row sensation, but Chris Robshaw and Luke Wallace were simply outstanding for Harlequins.

Robshaw – not to be outdone – claimed a fine turnover of his own in midfield before his superb pass freed up Tim Visser to gallop down the wing interchanging passes with Mike Brown and then flying over for Quins’ third try of the night.

No 8 James Chisholm was arguably the best of a brilliant all-round back-row performance and five minutes before half-time collected another sweet Robshaw pass, barrelled through the Stade Français defence and scored his first try and then – just five minutes later – slide over for a second.

Scotland winger Visser turned in one of his finest performances in a Harlequins shirt, scoring two tries and putting the Frenchmen under huge pressure with his excellent linespeed.

He created and finished his first try, swapping passes with a rejuvenated Brown before outstripping the Stade defence.

The 29-year-old was almost in again moments later as he plucked a superb interception from the skies, but Stade Français scrambled well.

He couldn’t be denied for too long though, reading the ball well and  racing out of the line to claim an interception as Stade pushed for a try – once he had the ball in space there was only one winner.

Marland Yarde also turned in a strong performance, also grabbing a score and with Jack Nowell and Anthony Watson out injured, Jones could turn to the 24-year-old for the autumn internationals.