Your Club Your Lions project unveiled

The British & Irish Lions today unveiled a unique interactive map which showcases the relationship between the iconic touring team and the club game. [more] 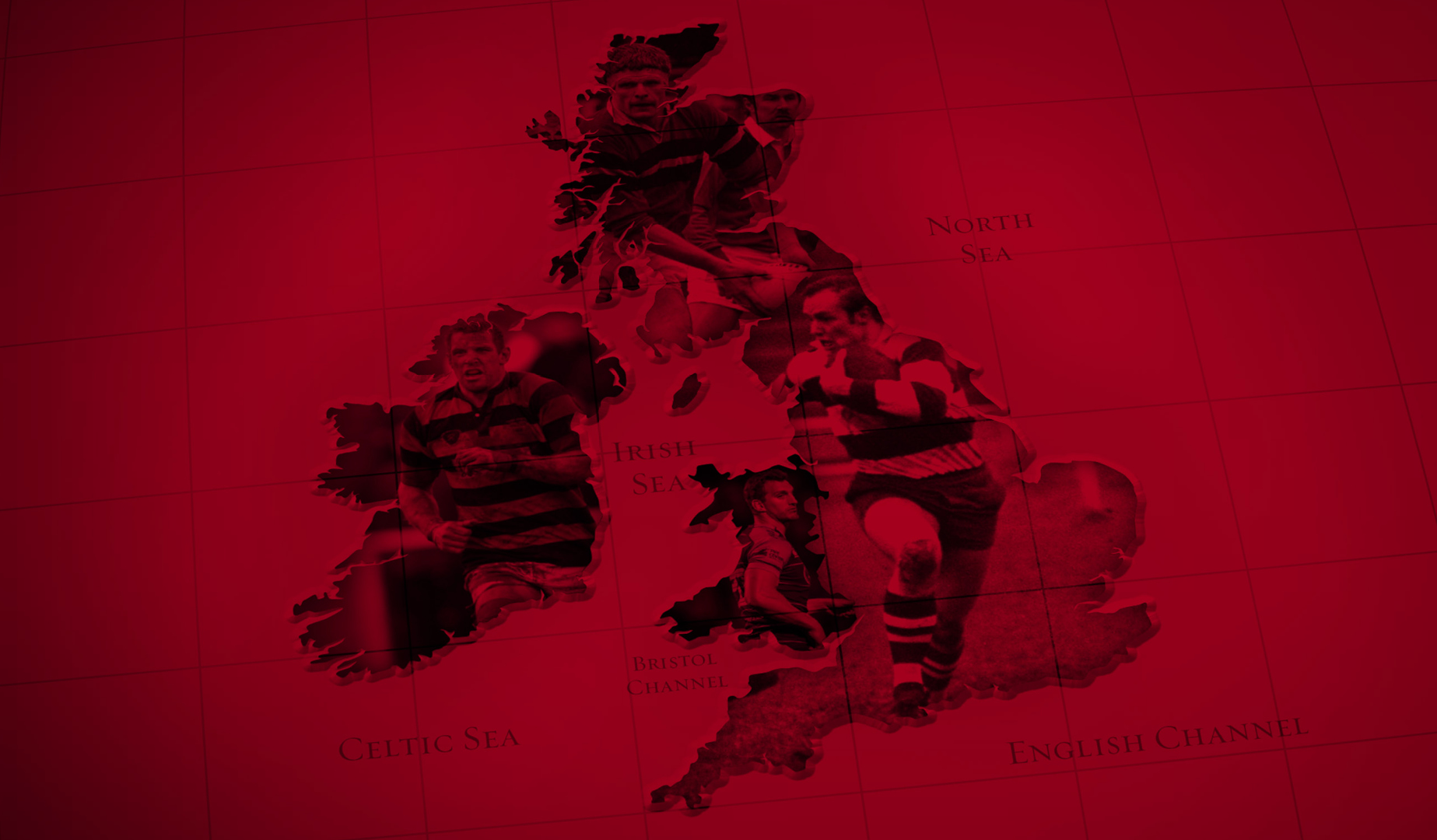 The British & Irish Lions today unveiled a unique interactive map which showcases the relationship between the iconic touring team and the club game.

Your Club Your Lions features every Lion from the first Tour in 1888 to the 2013 series in Australia – an online library of 807 players.

By exploring satellite and streetmap imagery, users can discover which Lions played for any of over 550 clubs in 16 countries, from Aberavon to Young Munster, Aberdeen Wanderers to Yeovil.

Fans can browse the rugby heartlands across Britain and Ireland and use the map as a gateway to some of the more unusual stories in Lions history, from the legends of the early Tours to Lions who have gone on to play club rugby in far flung destinations from Vancouver to Croatia.

Using satellite and streetmap imagery the map is a portal to Lions history with each club pinned with the iconic Lions Badge and their players profiled along with Lions appearances and scoring records.

Your Club Your Lions has been a major co-operative project with design, technical and historical specialists working together to develop a completely unique solution that showcases the unique global footprint of the Lions.

British & Irish Lions Head Coach Warren Gatland said: “The Lions is unique and when you look at this map, it is just one more example of what makes it so special. It’s great to be able to see where all the Lions have come from and to recognise the clubs and by association all the unsung heroes who have given so much to develop these players."

The Your Club Your Lions project will continue with new research and – of course – the addition of the 2017 Lions ahead of the Tour to New Zealand.

Gatland added:"'It's nice to think that when the 2017 Lions are selected, all the clubs who have played a role in their development will be recognised for their role in creating another piece of Lions history.

“As a gateway to the stories and the clubs, it’s fantastic. There is something there for anyone with an interest in club rugby as it is a fascinating way of connecting with the Lions.”