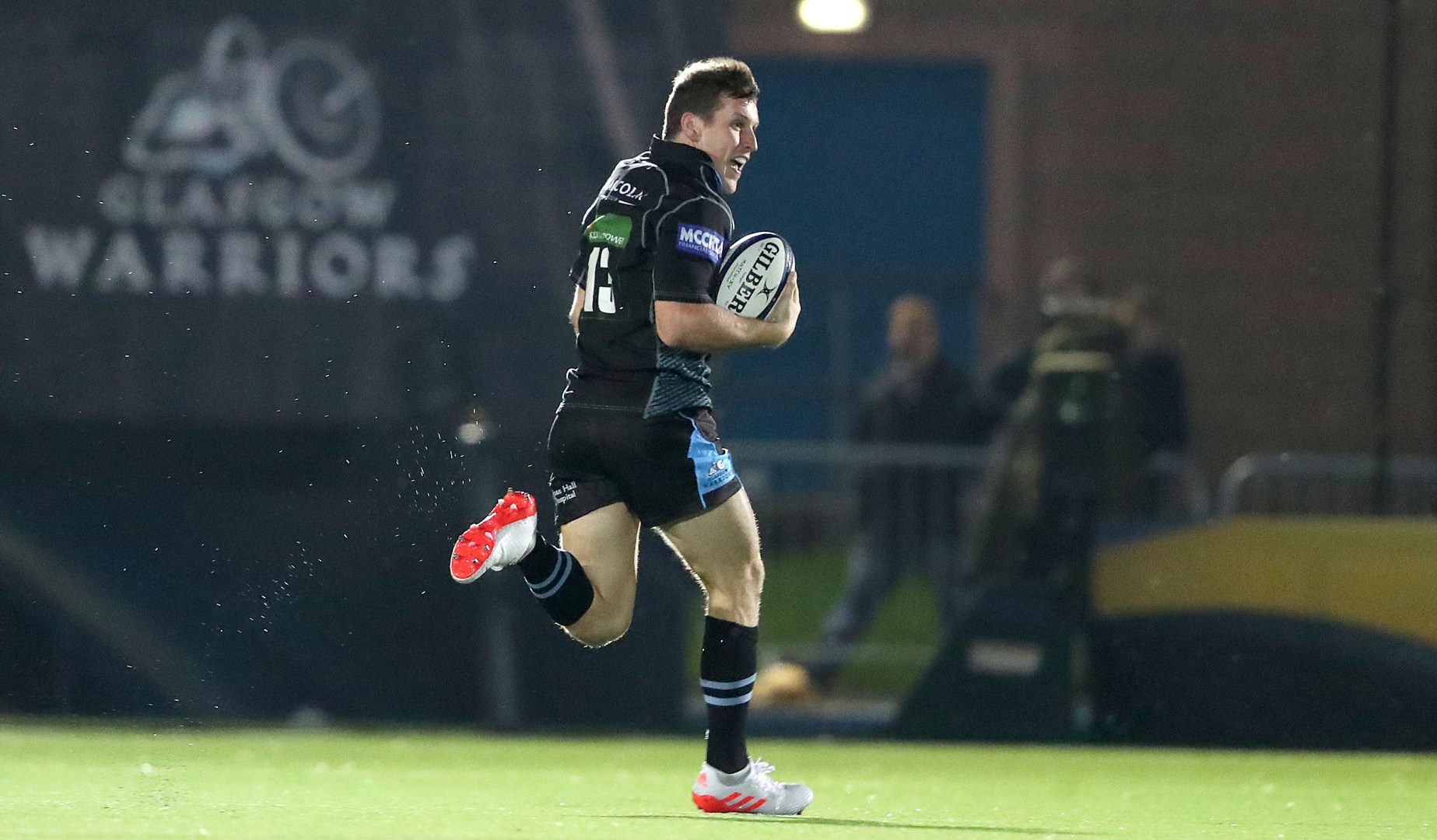 With the Lions Tour to New Zealnd firmly on the horizon, Russell kicked 14 points as Glasgow Warriors enjoyed the perfect start to their European Champions Cup campaign.

Warriors scored a try bonus point as they downed Leicester Tigers 42-13, the largest number of points the visitors have ever conceded in Europe.

Scotland full back Stuart Hogg got the Warriors off the mark with a massive penalty kick from inside his own half at Scotstoun Stadium and looked threatening throughout the evening in attack.

A moment of magic

Bennett grabbed a wayward pass from Tigers full-back Mathew Tait and ran 80 metres to dot down under the posts after coming off the bench.

It proved to be a decisive try.

As Leicester attack Mark Bennett intercepts inside his own 22 and runs the length with a huge grin on his face! Finn converts 35-13

Russell, who controlled large amounts of the game, concluded the night with a haul of 14 points after his four conversions and two penalties.