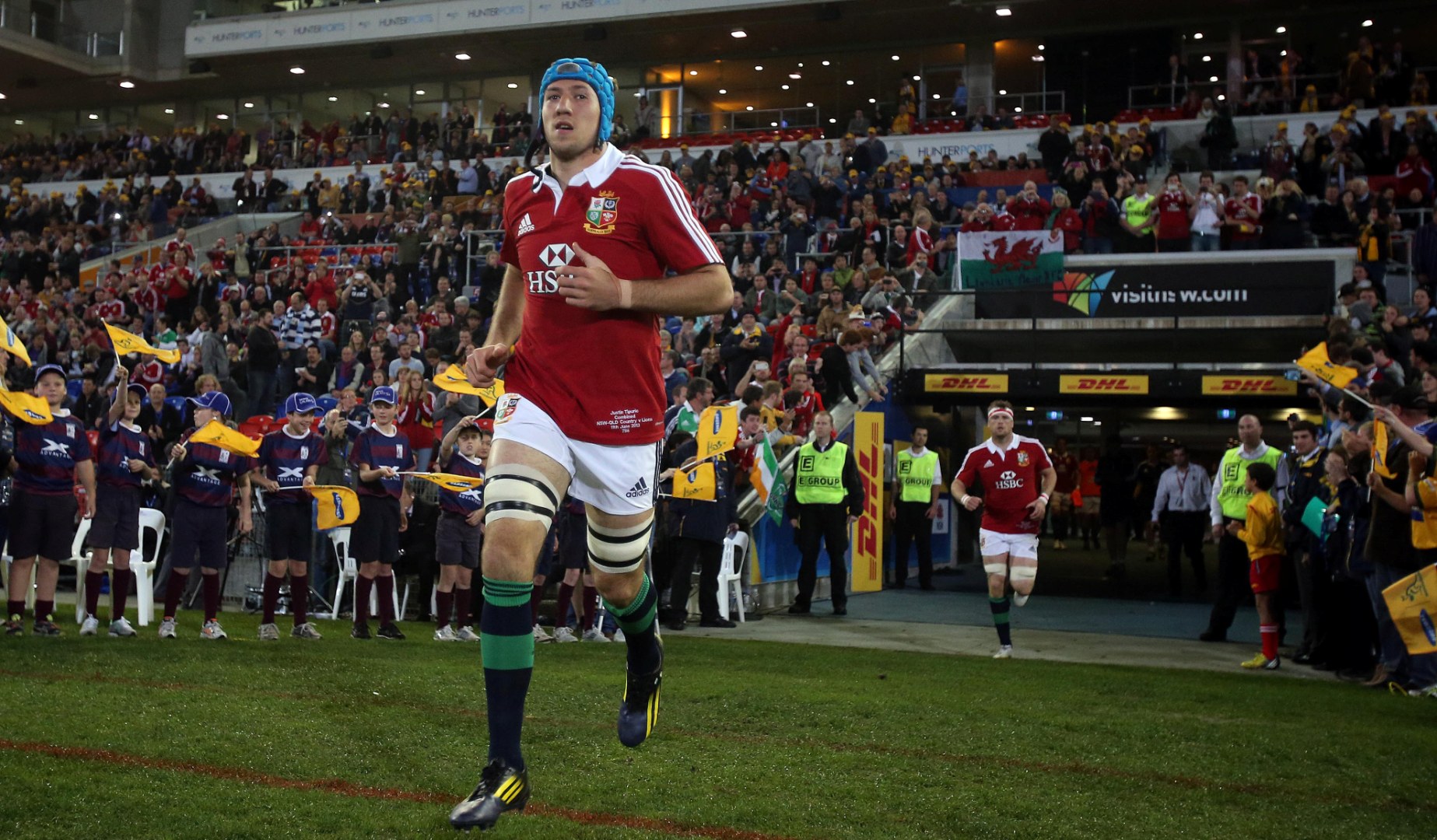 Ospreys ran in seven tries in total including a stunning score from flanker Justin Tipuric.

With the countdown to the Lions Tour to New Zealand continuing, Rhys Webb, Dan Biggar and Justin Tipuric all had a European night to remember as they led Ospreys to a 45-0 victory over Newcastle Falcons in the Challenge Cup

Just a few months out from the 2017 Lions Tour, all three Welsh internationals got their names on the scoresheet with Webb dashing past prop David Wilson before putting Biggar in for the first.

Webb then added a second, which was again of his own making, as he chipped skilfully over the Falcons defence before gathering the ball and touching down for a fine score.

Biggar kicked five conversions as the Ospreys ran in seven tries in total including a stunning score in the second half from flanker Tipuric.

The 2013 Lion, not wanting to be out-done by Webb and Biggar, caught the ball from a restart before sprinting beyond the Falcons defensive line and onto his own clearance kick to touch down.

The back rower was also awarded the man of the match award to highlight his excellent all-round game.

Check out Man of the Match Justin Tipuric's contender for try of the season! pic.twitter.com/gXrnkjV0bG

Cuthbert returns with a try

Meanwhile in Bristol, fellow 2013 Lion Alex Cuthbert marked his return to the Cardiff Blues starting line-up with a try of his own.

Wales international Gareth Anscombe – named as man of the match – added 13 points for the Blues who earned a bonus point as they beat Bristol Rugby 33-20 at Ashton Gate.

TRY! Big carry by Nick Williams puts @cardiff_blues on the front foot, and Alex Cuthbert powers over for their third try of the night. pic.twitter.com/pAPnAR53kE