Several potential British & Irish Lions lit up the opening games of the European Rugby Challenge Cup, but with the opening round only half completed there are still plenty of players to keep your eyes on. [more] 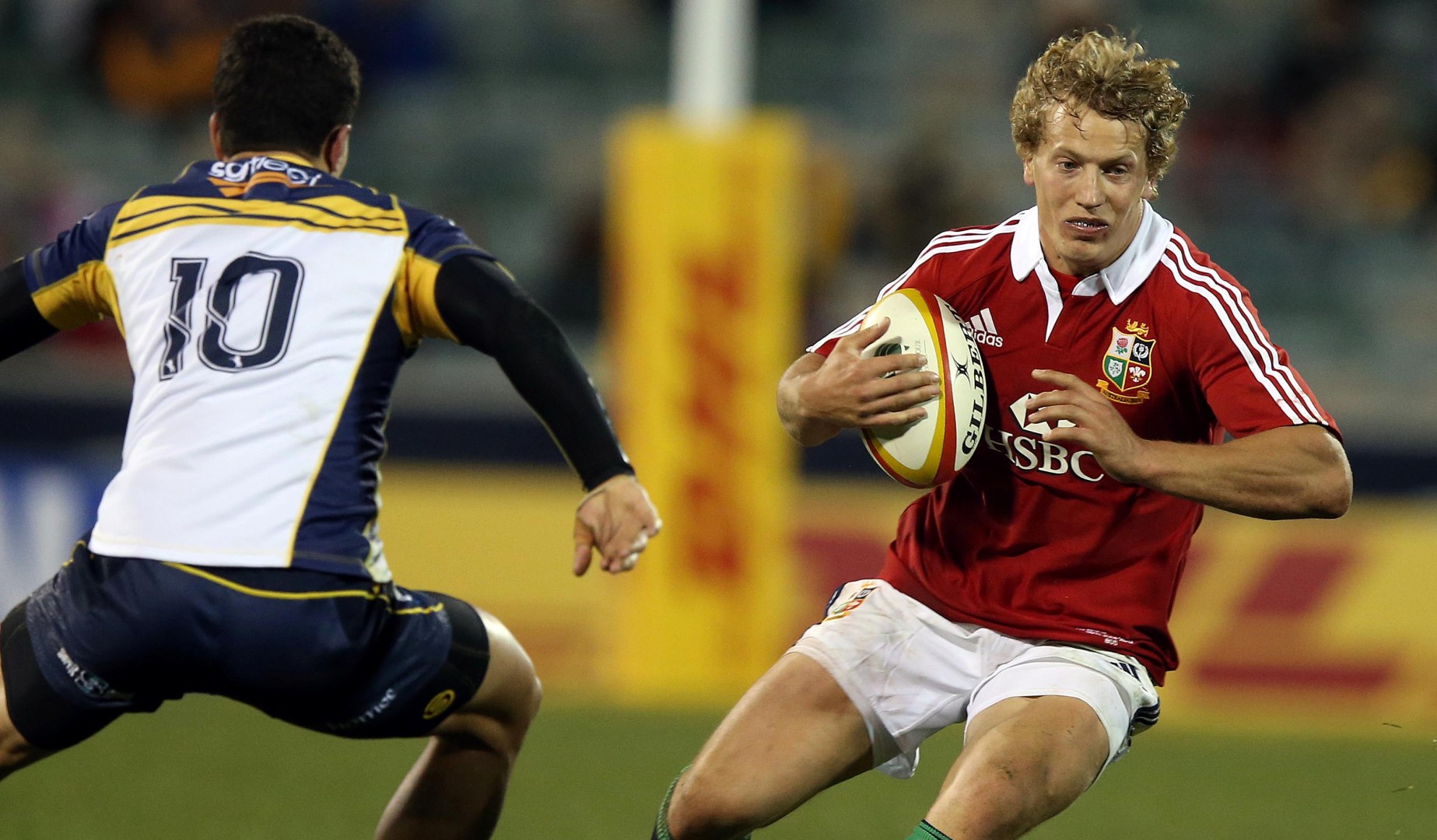 Several potential British & Irish Lions lit up the opening games of the European Rugby Challenge Cup, but with the opening round only half completed there are still plenty of players to keep your eyes on.

The 26-year-old injured his knee last December but will start on the left wing in France with Charlie Sharples dropping to the bench.

James Hook – who featured in the Lions’ 2009 Tour of South Africa – starts at full back for the Cherry & Whites, while 2013 injury replacement Billy Twelvetrees wears the No 10 jersey and Scotland international Matt Scott keeps his place in the centres.

"We topped the pool in Europe in the last two years and we want to make sure that we top the pool again and get into the knockout stages with home draws,” said Gloucester’s forwards Coach Trevor Woodman. “It's a challenge and it's an opportunity for a few people.

"It's always tough when you go down to France. It's a challenging environment that you go into with French crowds and stadiums.

“They've got some quality throughout their team and we have to make sure that we trust what we do, we trust our systems and make sure we don't get carried away into that French flair and that sort of offloading game.

“You know when you go out there that French teams, forward packs particularly are big and physical.

“You have to shut them down first and foremost to make sure they don't get their front foot game, their offloading game going. If we try and put out fires individually, it'll be tough.”

Hooker Richard Hibbard, who also toured with The Lions in 2013, and No 8 Ben Morgan will be looking for a strong performance from the Gloucester forwards to impress Warren Gatland.

The Lions head coach will also be keeping an eye on Bath Rugby’s performance at Pau, with England internationals Semesa Rokoduguni and Jonathan Joseph both in action.

Wales’ Rhys Priestland also has a chance to impress in a rare start for Bath Rugby at fly half, while his international colleague Luke Charteris lines up alongside Elliott Stooke in the engine room.

Edinburgh Rugby will be skippered by Stuart McInally in their match against Timisoara Saracens as he looks to cement a place ahead of Ross Ford.

Versatile back Sam Hidalgo-Clyne continues to stake his claim for a Scotland place at scrum-half, and he forms a half-back pairing once again with the in-form Jason Tovey.

And with Worcester Warriors naming a youthful side take on Enisei-STM, Christian Scotland-Williamson starts in the second row and World Rugby Under-20 Championship winner Jack Singleton hoping to make an impact of the bench.