Jonny May marked his return from injury in perfect style as he scored a try in Gloucester's 47-27 victory over Bayonne in the European Rugby Challenge Cup. [more] 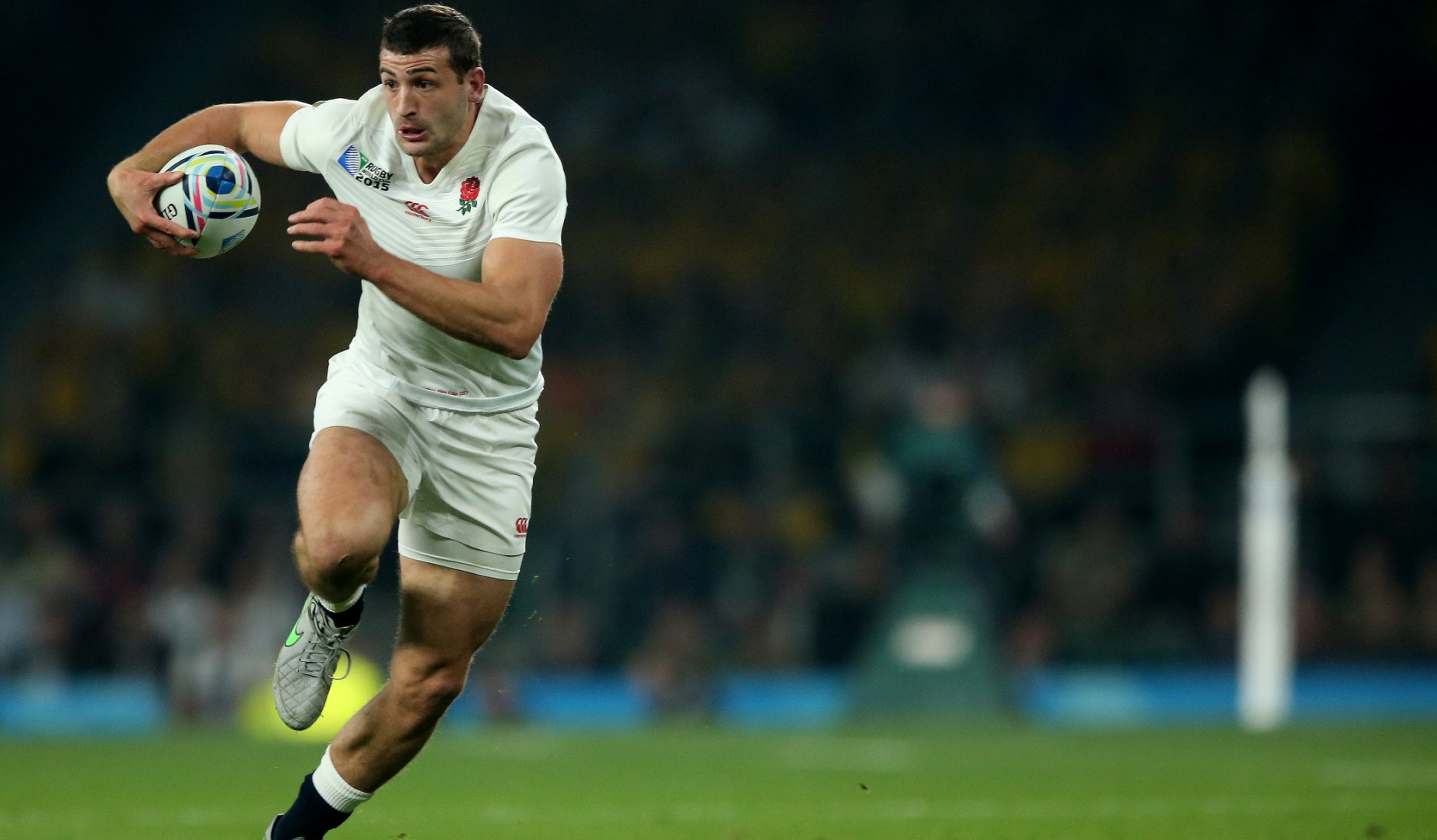 Jonny May marked his return from injury in perfect style as he scored a try in Gloucester’s 47-27 victory over Bayonne in the European Rugby Challenge Cup.

England international May injured his knee last December but his long-awaited return to Gloucester’s left wing could hardly have gone any better in France.

It took him barely two minutes to make his mark as he collected the ball in midfield and put on the afterburners to scorch round the Bayonne defence before the ball was eventually lost in the home 22.

The Cherry and Whites ran in tries through Mark Atkinson, the in-form Matt Scott and Billy Twelvetrees – who went on The British & Irish Lions Tour to Australia in 2013 – to lead 29-20 at the break.

The scoreboard had moved to 32-27 when May notched his well-deserved score as good work from Willi Heinz and Joe Latta freed the speedster to race away and dot down.

And Tom Savage also grabbed a try late on as Gloucester completed a solid day’s work.

Stuart McInally: "We're pleased with our start to the game and to come away with the win" pic.twitter.com/1NMrdA5MK1


Meanwhile, Stuart McInally notched the first Edinburgh hat-trick in Challenge Cup history as he skippered his side to a 59-17 victory over Romanian side Timisoara Saracens.

The nine-cap Scotland international had already set up Michael Allen for a second-minute try at the Dan Paltinisanu Stadium when he sniped from a driving maul to touch down on 11 minutes, dived over from another driving maul shortly after and completed his treble by crossing the whitewash just after the half-hour mark.

The hooker also helped the Scottish outfit control the breakdown as they notched their highest points tally, registered their biggest margin of victory and scored their most tries in the competition.

News
Previous story LionsWatch: Front-rowers get Leinster off to a flyer
Next story Munster and Ireland legend Anthony Foley passes away