After Saracens' historic win against Toulon in the European Rugby Champions Cup, Peter O'Mahony makes his European return for Munster as they clash with an old friend in Paris and Exeter Chiefs continue their wonderful rivalry with Clermont Auvergne. [more] 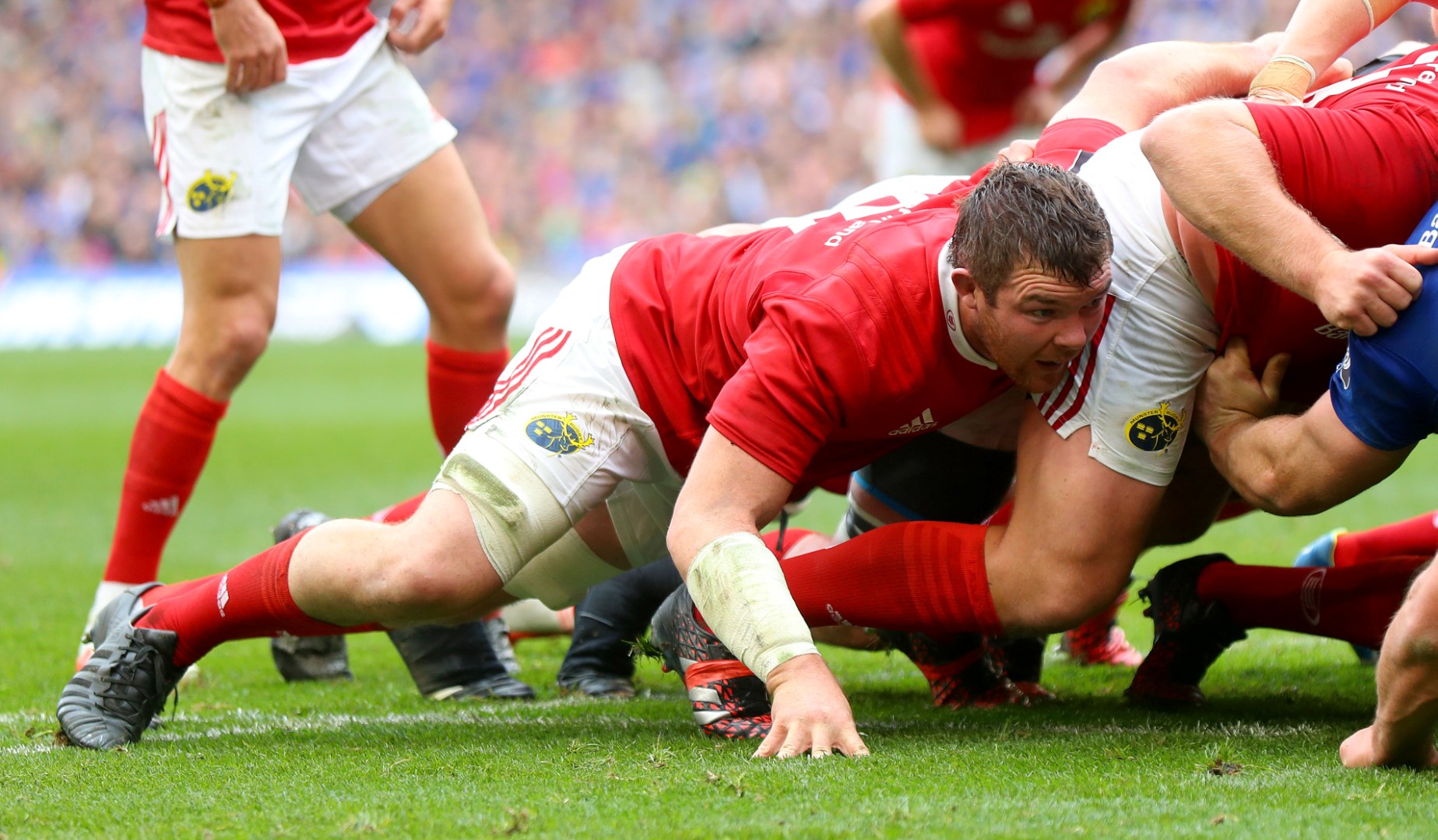 After Saracens’ historic win against Toulon in the European Rugby Champions Cup, Peter O’Mahony makes his European return for Munster as they clash with an old friend in Paris and Exeter Chiefs continue their wonderful rivalry with Clermont Auvergne.

And LionsWatch will have their eyes trained on the best from the four home nations across the entire European weekend.

Ronan O'Gara earned two Test caps for The British & Irish Lions during a glittering career with Munster and Ireland, but now he is attempting to plot his province's European downfall as part of Racing 92's coaching staff in what will be an intriguing battle between two heavyweight packs in France.

Ulster welcome back their skipper Andrew Trimble as they take on fifth-place Top14 side Bordeaux Begles, while Exeter Chiefs will look to pick up where they left off in their last Champions Cup group campaign – edging French giants Clermont out of the qualification picture.

1999 European champions Ulster will be without Ruan Pienaar and Dan Tuohy this weekend but will be buoyed by their record of eight wins from their last ten clashes against French opposition.

Trimble returns to captain Ulster against Bordeaux and with veteran Australia winger Adam Ashley-Cooper lining up for the Begles, it is unlikely to be an easy reintroduction to Les Kiss’ side.

Ian Madigan and Paddy Jackson have both been in tidy form for their clubs and the two Irish pivots will be crucial to determining the outcome of Sunday’s clash.

It is a heavyweight back-row battle, as all-Ireland trio O’Mahony, Tommy O’Donnell and CJ Stander line up against Weneceslas Lauret, Yannick Nyanga and Chris Masoe.

In an increasingly congested Irish back-row, O’Mahony and Stander in particular have a chance to elevate themselves against Racing’s formidable unit.

Lion Ronan O’Gara welcomes his old province for the first time as a coach and his insight could prove crucial, while the Irishmen will need to be at their best to pierce a Racing defence that only shipped nine tries in their run to the final last year.

Henry Slade has had to settle for a place among the replacements as Rob Baxter offers rising star Sam Hill the chance to impress alongside Ollie Devoto in the centres against Clermont Auvergne.

Luke Cowan-Dickie and Jamie George are vying for the England No.2 shirt – should Dylan Hartley’s injury problems persist – and in Benjamin Kayser, Cowan-Dickie faces a gnarly old foe who will test his set-piece.

Exeter have won their last three in a row at home in this competition and will take much confidence after emerging from a Pool last year that also included Clermont.

But the French powerhouses have beaten the Chiefs three times out of their four meetings, racking up over 40 points each time.