British & Irish Lions Head Coach Warren Gatland has paid tribute to Munster Head Coach Anthony Foley in the wake of the former Munster and Ireland star's death in Paris at the weekend. [more] 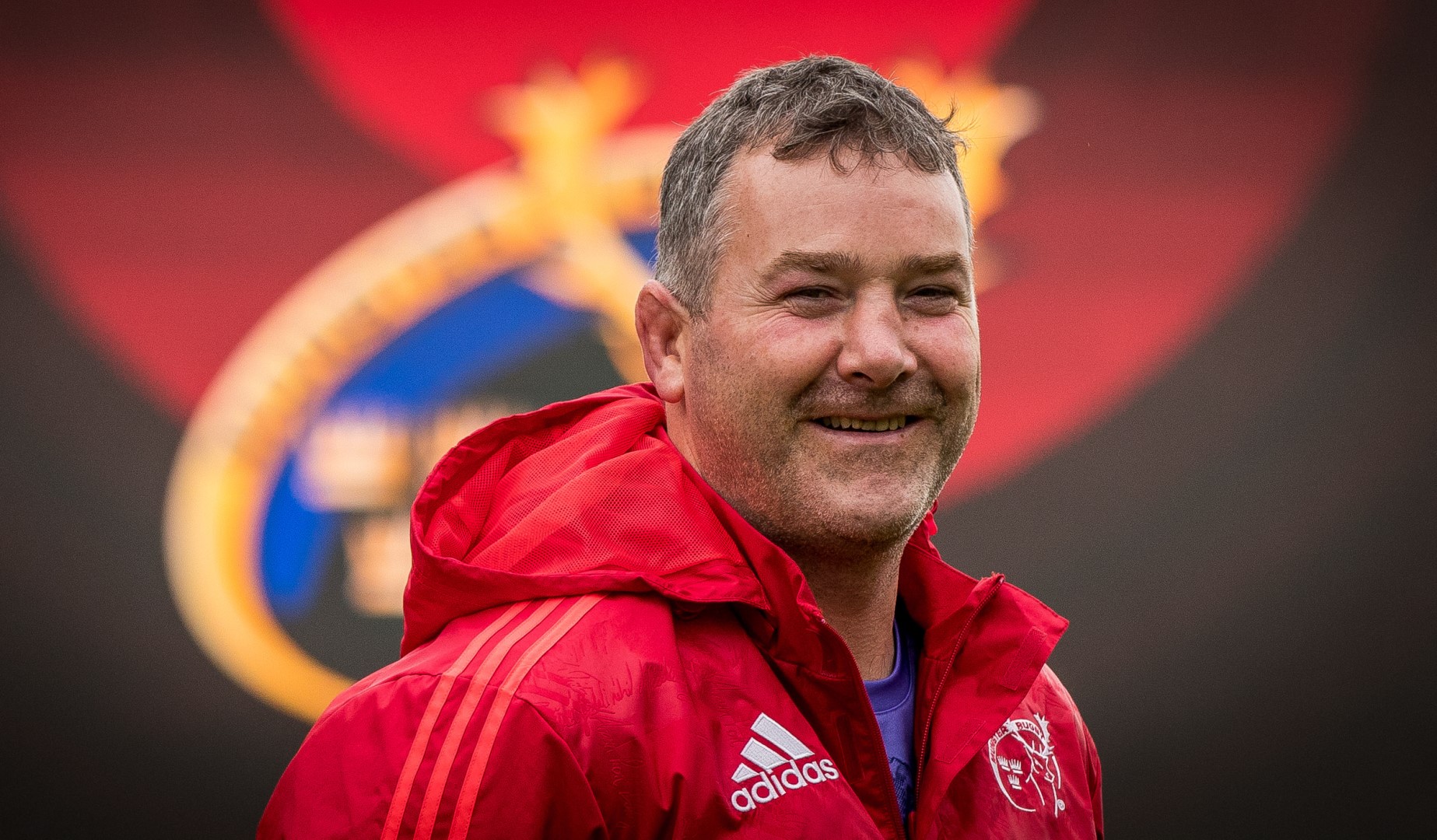 British & Irish Lions Head Coach Warren Gatland has paid tribute to Munster Head Coach Anthony Foley in the wake of the former Munster and Ireland star’s death in Paris at the weekend.

Foley, 42, passed away at the Munster team hotel between Saturday night and Sunday morning. He had been due to oversee his side’s clash with Racing 92 in the Champions Cup on Sunday afternoon – a fixture that was subsequently abandoned.

Gatland coached Foley when he was in charge of Ireland between 1998 and 2001.

He said: “Anthony was someone who epitomised Irish and Munster Rugby and was very well respected. He was a real man of Munster, passionate and emotional but also modest. He kept his head down and got on with it. He was really popular with team-mates and opposition players as well. I can’t recall anyone saying a bad word against him.”

Gatland was also involved in numerous matches in which Foley lined out for the opposing side – most notably an epic clash between Wasps and Munster in the 2003/04 Heineken Cup.

He added: “He was a really intelligent player and achieved so much on the field. It’s a huge loss as he was someone who has given so much to the game. He was really just at the beginning of his coaching career and had so much more to achieve as a coach.”

New Zealand rugby extends its deepest sympathies to the family of Anthony Foley and @Munsterrugby at this time.#RugbyFamily