Rugby took a back seat on the opening weekend of European action as the passing of Ireland and Munster legend Anthony Foley left the sporting community in shock. [more] 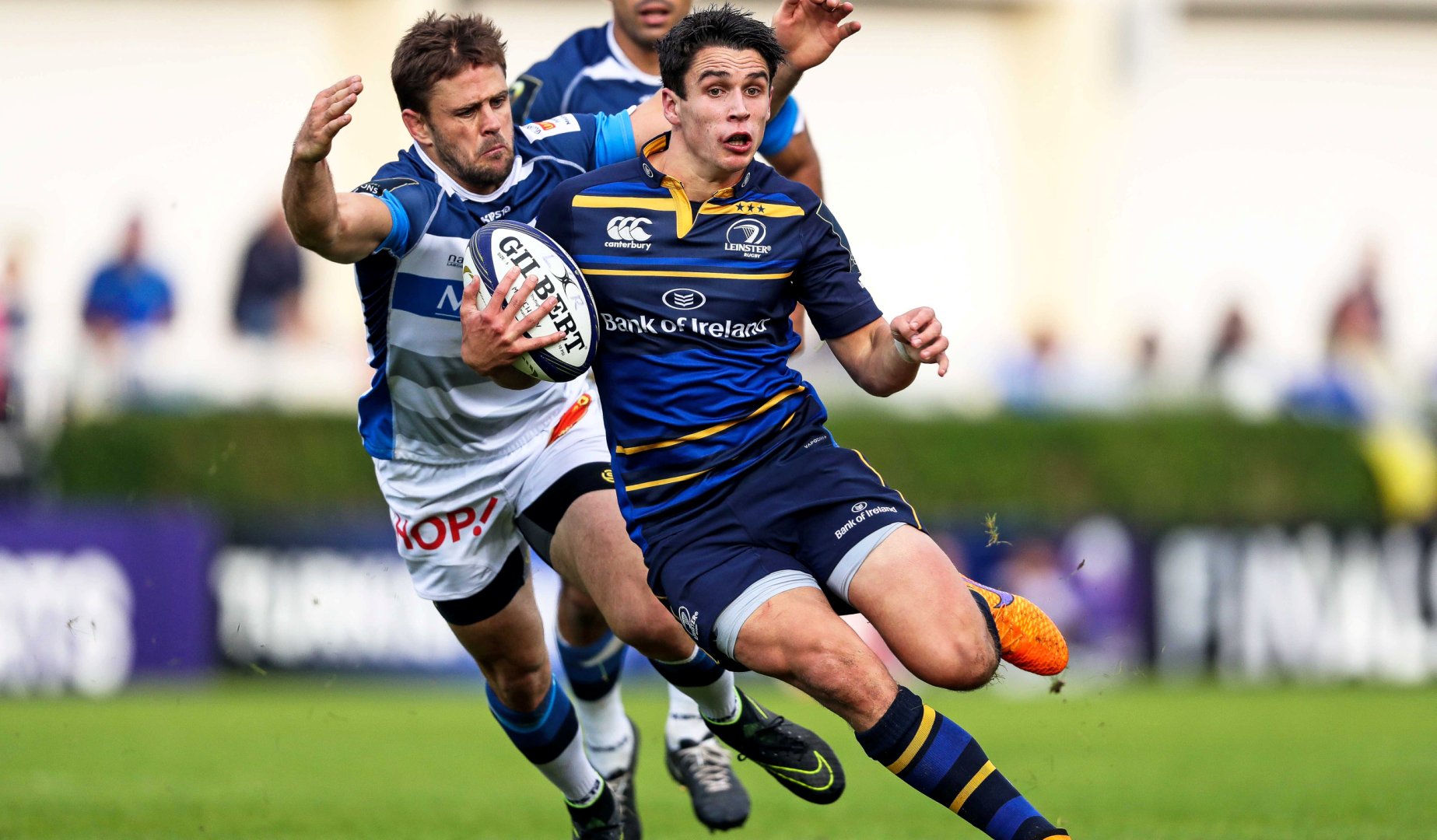 Rugby took a back seat on the opening weekend of European action as the passing of Ireland and Munster legend Anthony Foley left the sporting community in shock.

The 42-year-old died on Saturday in Paris ahead of Munster’s match with Racing 92, which was postponed as a result.

Rugby continued across the continent with a number of players impressing on the European stage.

Debutants to the fore

If European action represents one of the biggest tests on the club scene, then impressing in your first game for a new team is key.

There were plenty who did just that this weekend, starting with a young fly-half with big shoes to fill.
Joey Carbery has made a fine start to the season for Leinster, so much so that he was trusted with the fly-half duties in the absence of Jonathan Sexton.

He took his chance against Castres beating 11 defenders – more than any other player in the opening round of Champions Cup action – while also racking up four clean breaks in a 33-15 win.

Another Irishman to shine on debut was one of Carbery’s former Leinster academy teammates, Cian Kelleher taking his opportunity against Toulouse for new side Connacht.

On his European debut the winger showed his stepping ability, racking up 111 metres ball in hand while also beating six defenders in a famous success for the Irish side, 23-21.

Ollie Devoto – in his first European game for Exeter Chiefs since moving from Bath – also proved elusive, beating seven defenders, although it wasn’t enough to avoid defeat against Clermont.

Heading into the weekend, three-time European champions Toulon had never been beaten at the Stade Félix Mayol in Europe’s top competition.

That all changed on Saturday as Saracens followed up last year’s title with a 31-23 success, even denying their opponents a losing bonus point.


Owen Farrell slotted back in seamlessly with 16 points on his return from injury, but it was in the pack that Saracens got the edge.

The Vunipola brothers managed 29 tackles between them, 17 for Billy and 12 for Mako, with none missed, while both played their role ball-carrying as well.

Saracens weren’t the only team to knock off a previous champion in historic style, as Glasgow Warriors broke the record for the most points scored against Leicester Tigers in a European encounter.

Huge congratulations to @ZanderFagerson, @jonnygray14 and Leondardo Sarto who have all been named in the team of the week. https://t.co/Ji6UpkoUxR


Their 42-13 success sets them up perfectly in the tournament, and at the heart of it was second row Jonny Gray, who racked up 16 tackles while adding a lineout steal just for good measure.

It’s been five years since all four Welsh regions won on the same weekend in Europe but they did it in style this weekend, with convincing successes across the board.

In the Champions Cup Gareth Davies grabbed one try and was a constant menace around the breakdown in a 28-11 success, with Scott Williams underlining his Wales credentials with a magical pass to his scrum-half in a man-of-the-match display.


Meanwhile in the Challenge Cup, Ospreys, Cardiff Blues and Newport Gwent Dragons all kicked off their campaigns with victories.

Justin Tipuric’s magnificent individual try was the highlight of a 45-0 success for the Ospreys while youngster Keelan Giles ran 157 metres with ball in hand on his way to two tries against Newcastle Falcons.

Welsh wing duo Tom James and Alex Cuthbert both crossed for the Blues against Bristol in a 33-20 success, while Adam Warren beat six defenders as well as running in the fifth Dragons try in a 37-16 win over Brive.

Jonny May marked his return to action with a try for Gloucester in their 47-27 win away in Bayonne, while Rhys Priestland starred for Bath in a narrow 25-22 success away to Pau, scoring 20 points.

Semesa Rokoduguni racked up 84 metres with ball in hand for Bath, scoring their only try to continue his fine start to the season.

Finally Stuart McInally became the first Edinburgh player to score a Challenge Cup hat-trick, a feat matched by Nasi Manu in a 59-17 win over Timisoara Saracens.