Your Club Your Lions: Salisbury RFC

Salisbury may not have produced the plethora of British & Irish Lions as some clubs, but the south-west outfit did come up with one of the finest ever to don the famous red jersey. [more] 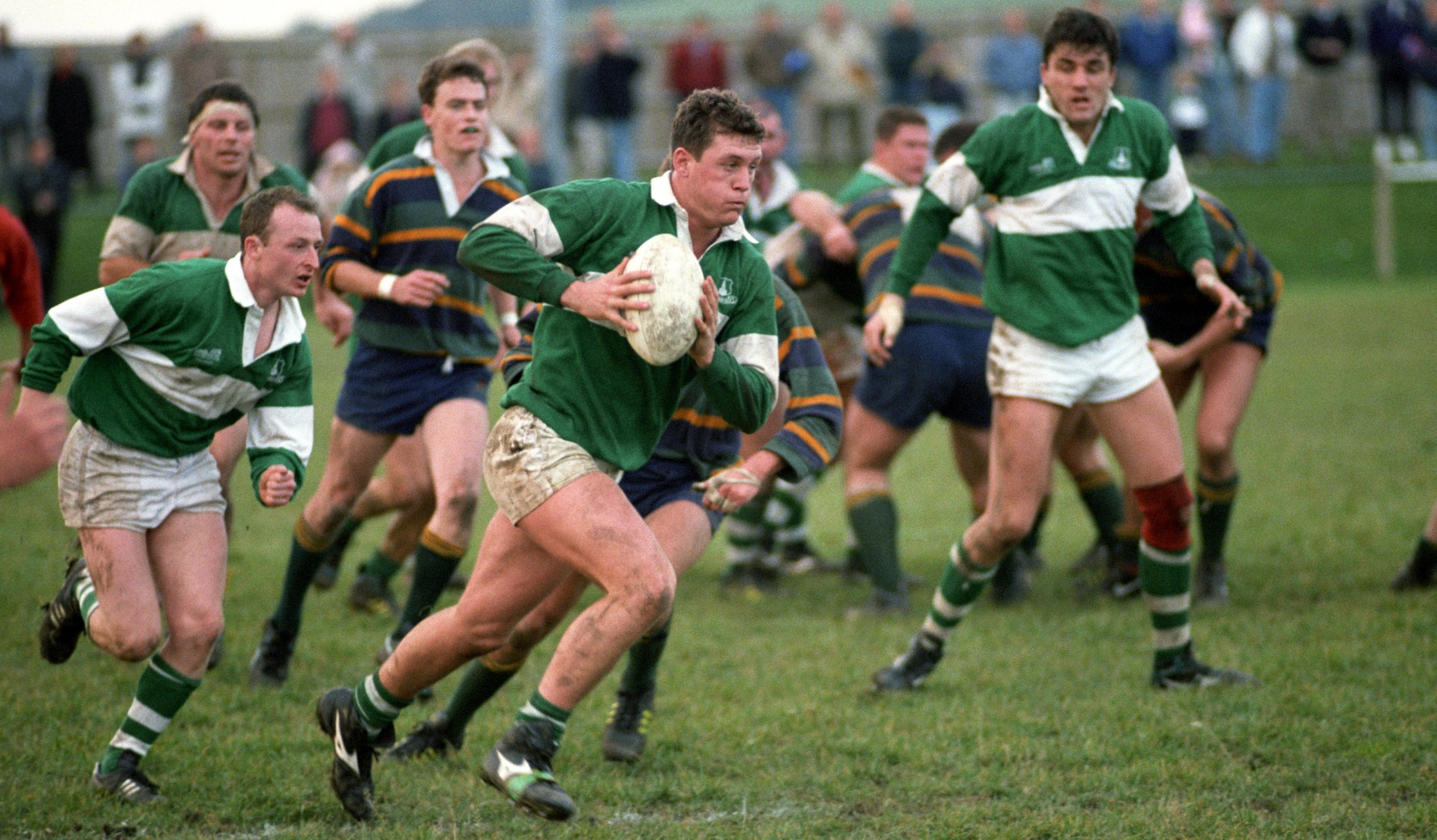 Salisbury may not have produced the plethora of British & Irish Lions as some clubs, but the south-west outfit did come up with one of the finest ever to don the famous red jersey.

Known throughout his career and especially after it as ‘the most underrated player in world rugby’, Richard Hill was renowned for a highly effective and understated style of forward play that saw him act as the lynchpin for some of the finest teams of the last 30 years.

His big hits, shrewd driving and energy-sapping support play spurred the Lions on to an historic series victory over the Springboks in 1997.

The Saracens star also featured twice more in a hotly contested 2001 Tour of Australia, playing 80 minutes as the Lions defeated their hosts 29-13 in the first Test at the Gabba.

And so while Hill’s Lions fairytale may have ended in disappointment, a knee injury forcing him off in the first test of the 2005 tour of New Zealand, the England legend had already made a considerable mark on the famous red jersey.

Another crowning achievement came at the 2003 World Cup, where he shook off injury to star in England's maiden triumph, but the 41-year-old is remembered just as fondly at his home club for lifting the Dorset and Wiltshire Cup a decade beforehand.

Salisbury celebrate winning the Dorset & Wilts Cup vs Sherborne on 22 March 1992. Hill, wearing the No.8 jersey as they had left the No.6 behind by mistake, nailed a late penalty in the 19-10 victory.

Salisbury RFC was where Hill received his rugby education, and clubman of 36 years Jim Olsen still remembers the day a surprisingly large five-year-old turned up for his first ever minis rugby session.

"He was a big lad even then!" he said. "Richard started at minis level when he was very young back in 1978, and then played for Salisbury continuously for 15 years when he was playing for the England under-21s.

"So he played right through his youth career with Salisbury before moving to Saracens – he's been very much a two-club man and is extremely loyal to both.

"He certainly always seemed to be capable of reaching the heights that he has done. But when he first started for the club, in almost the first session, his first coach Dave Wilkins said he thought that this boy was going to play at Twickenham one day.

"The potential was always there; he was captain of his age group, played counties rugby for Dorset and Wilts from the age of 14, and played for England from 16 all the way upwards.

"Richard was always very big and strong. He played his first game for Salisbury first XV when he was 16, which obviously you can't do today, but he was good enough to play at that age against some top quality sides at the time."

Hill (far right) alongside Salisbury teammate Marcus Olsen, with whom he toured Australia in 1993 as part of the England Under-21 squad, and club coach Steve Ralph-Bowman.

Salisbury RFC was formed in 1912, and despite a rich history of producing international players such as Tom Heathcote of Scotland and the current England full-back Mike Brown, Hill is one of only two Lions produced to date.

The other is Dave Egerton, who lined out for the Lions XV that played in Paris in 1989 as part of the celebrations of the bicentennial of the French revolution. Number eight Egerton helped the side to a narrow 29-27 triumph over France.

With the club currently competing in National League 3 South West, Salisbury's academy is also thriving thanks in part to support at its launch by Hill, and latest off the production line are Bath starlets Tom and Will Homer.

Hill was known as the 'silent assassin' of England's World Cup winning side, and Olsen insists he brought the same quiet and modest demeanour with him from his youth.

He added: "Richard was always a very quiet and reserved kind of guy, although I wouldn't necessarily say that made him well behaved!

"But he never really believed in himself that he was a good player. He always seemed surprised to be selected for anything and was a very modest guy.

Hill (middle) brought the Rugby World Cup trophy home to Salisbury on 8 April 2004, to share his success with his old teammates.

"He says in his autobiography, 'I don't remember standing out as a youngster, apparently the coaches said I had something special about me', which just about sums his attitude up.

"He comes back regularly, and when he gets the chance he comes to watch the first team, and is still in contact with a lot of the friends that he made at the club as well – such as my son, Marcus, who played with him up to England under-21 level.

"He speaks at club dinners and other events like that, so is very much in touch with us here at Salisbury."