Read’s All Blacks ready for fired up Wallabies

New Zealand could create history at the end of Saturday's Bledisloe Cup clash but captain Kieran Read is expecting the Australians to be right up for the fight. [more] 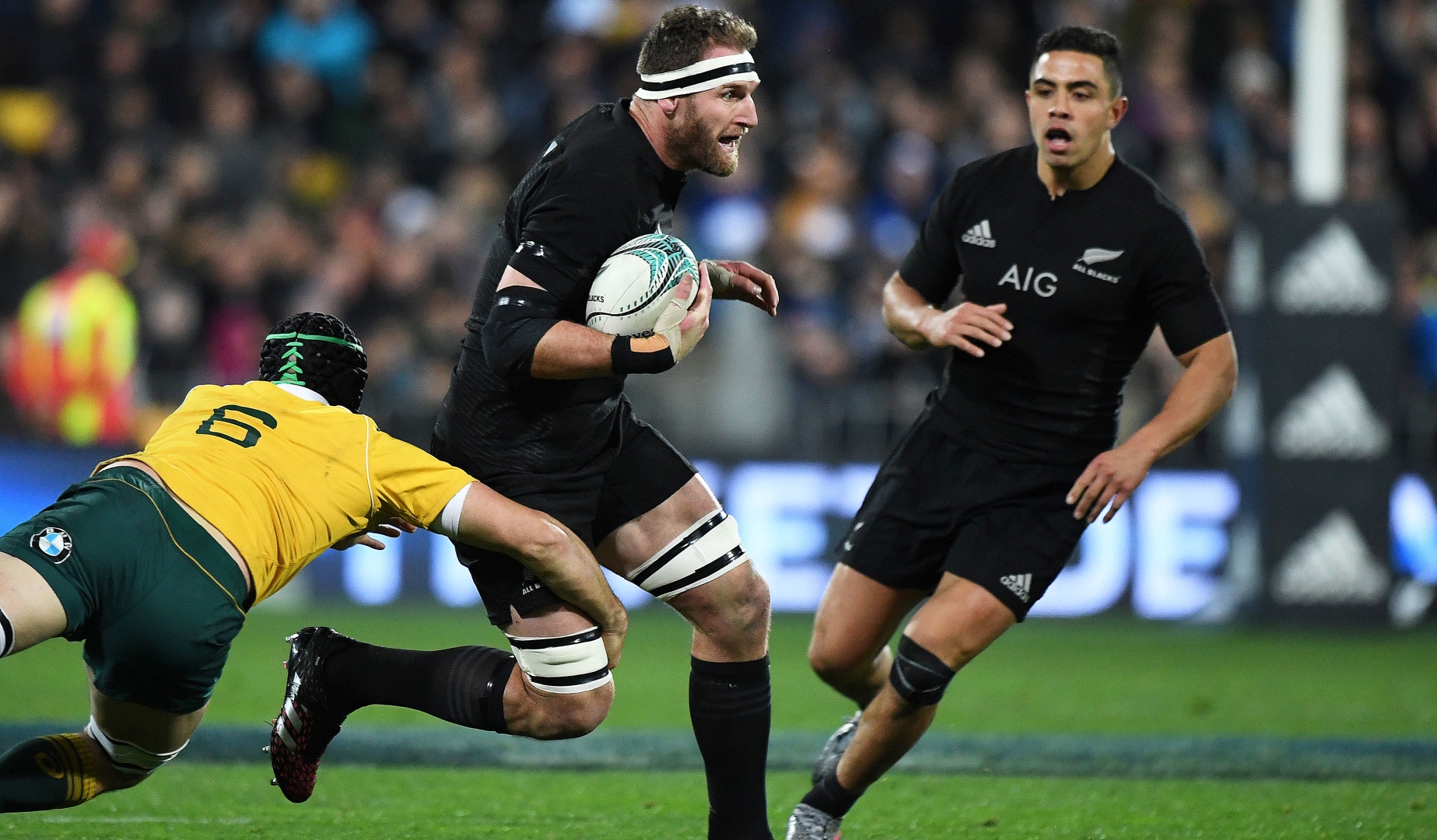 New Zealand could create history at the end of Saturday’s Bledisloe Cup clash but captain Kieran Read is expecting the Australians to be right up for the fight.

Victory at Eden Park in Auckland will see New Zealand, the host of The British & Irish Lions in 2017, secure a record 18th straight tier one Test victory.

Head coach Steve Hansen has made three changes to his 23-man squad, bringing Julian Savea into the starting XV after his rest against South Africa and Waisake Naholo dropping out of the squad.

And Read believes the Australians, who were beaten 29-9 last time the two sides met, could spoil the parade – having ended All Blacks’ winning streaks of ten Tests or more on three separate occasions in 2010, 2012 and 2014.

“We have learned that it isn't just another game I guess," Read said.

“It is going to be put a bit of extra spice on but we are pretty glad we are here at Eden Park and are looking forward to having a home crowd.

“The Australians clearly know what is at stake as well and I am sure they will be coming here with much attitude to try to knock us off.

"The work has been done and I am sure we are going to be all fired up come and get into it. It is going to be massive as it has never been done in the history of tier one nations.

"The boys are excited, we're up for this challenge."

Captain's Run done and time to catch up with the fans ahead of #Bledisloe Test tomorrow. #NZLvAUS ????? https://t.co/EJRxhsS5TF

Read’s opposite number Stephen Moore will make his 112th appearance for the Wallabies on Saturday night, making him their fourth-most capped international.

Elsewhere in the starting line-up, head coach Michael Cheika has selected Reece Hodge at inside centre with Bernard Foley moving to fly-half and Quade Cooper starting on the bench.

And while the record may be against the Wallabies, Cheika won’t be focusing on his side’s past record at Eden Park.

He said: “You'd be blind not to say that we haven't done well for a fair while here but if you don't have the dream or the conception inside that you can go out there and do it, then it's never going to happen.

“You come over here with a lot of energy and a lot of enthusiasm and belief in the team. I love going into the lion's den, that's fun.”