LionsWatch: Star of 2013 Tour proves to be the difference again

It may not have been pretty but as has often been the case throughout his career, Leigh Halfpenny was to be the difference on Friday night as Toulon overcome a resilient Sale Sharks in the European Champions Cup. [more] 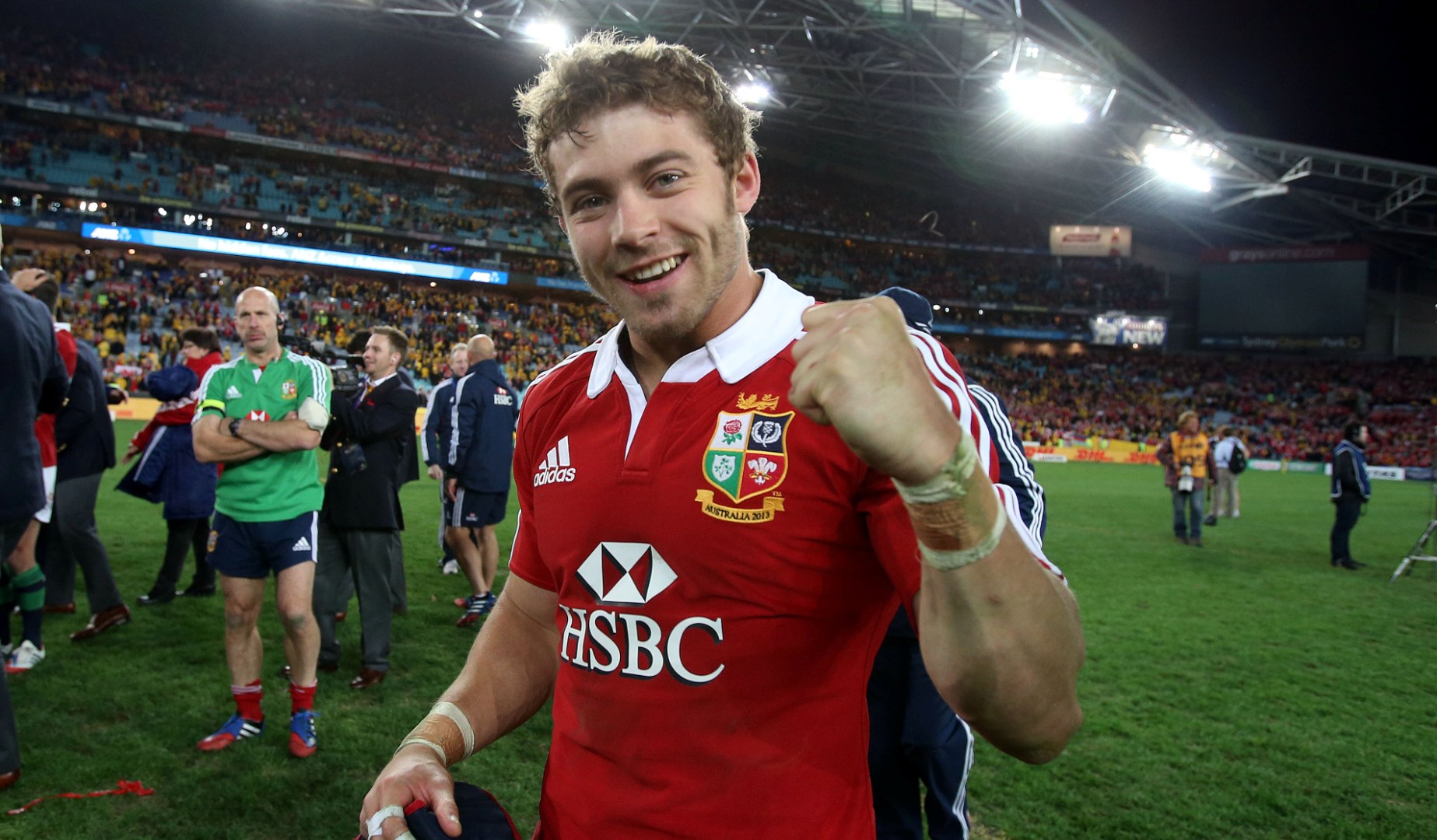 It may not have been pretty but as has often been the case throughout his career, Leigh Halfpenny was to be the difference on Friday night as Toulon overcome a resilient Sale Sharks in the European Champions Cup.

Toulon were once again not at their best at the AJ Bell Stadium but their blistering start, which included ten points and a try for 2009 and 2013 British & Irish Lion Halfpenny, was enough to secure the three-time champion’s first points of the campaign.

The French side’s European reign was ended last season and they have yet to recapture their best form this season, having lost 31-23 to Saracens in the opening weekend.

But the star-studded side from the south of France came out of the blocks quickly on Friday night and when Sale’s Magnus Lund was sin-binned after five minutes, Halfpenny slotted the subsequent penalty and it wasn’t long until Charles Ollivon bundled over.

Wales full-back Halfpenny, who was Man of the Series when The British & Irish Lions won 2-1 in Australia in 2013, added the extras and when Sale were unable to gather a cross-field kick on 11 minutes, the 27-year-old supported Bryan Habana in attack and reaped the rewards with a try in the corner.

Sale wouldn’t give up though and there were several impressive showings from the likes of centre Will Addison, wing Paulo Odogwu and veteran scrum-half Peter Stringer, who started the contest just hours after attending the funeral of his good friend and Munster legend Anthony Foley.

Tough game today beaten by a big clinical Toulon team. Huge amount to take from the experience for next week…@stringer9 inspirational .

And on the half-hour mark, 19-year-old Odogwu continued his impressive start to the season with a try in the corner while Toulon captain Duane Vermeulen was in the sin bin.

Sale searched for a way back into the contest in the second half and showed plenty of fight but Steve Diamond’s men couldn’t convert their pressure into points.