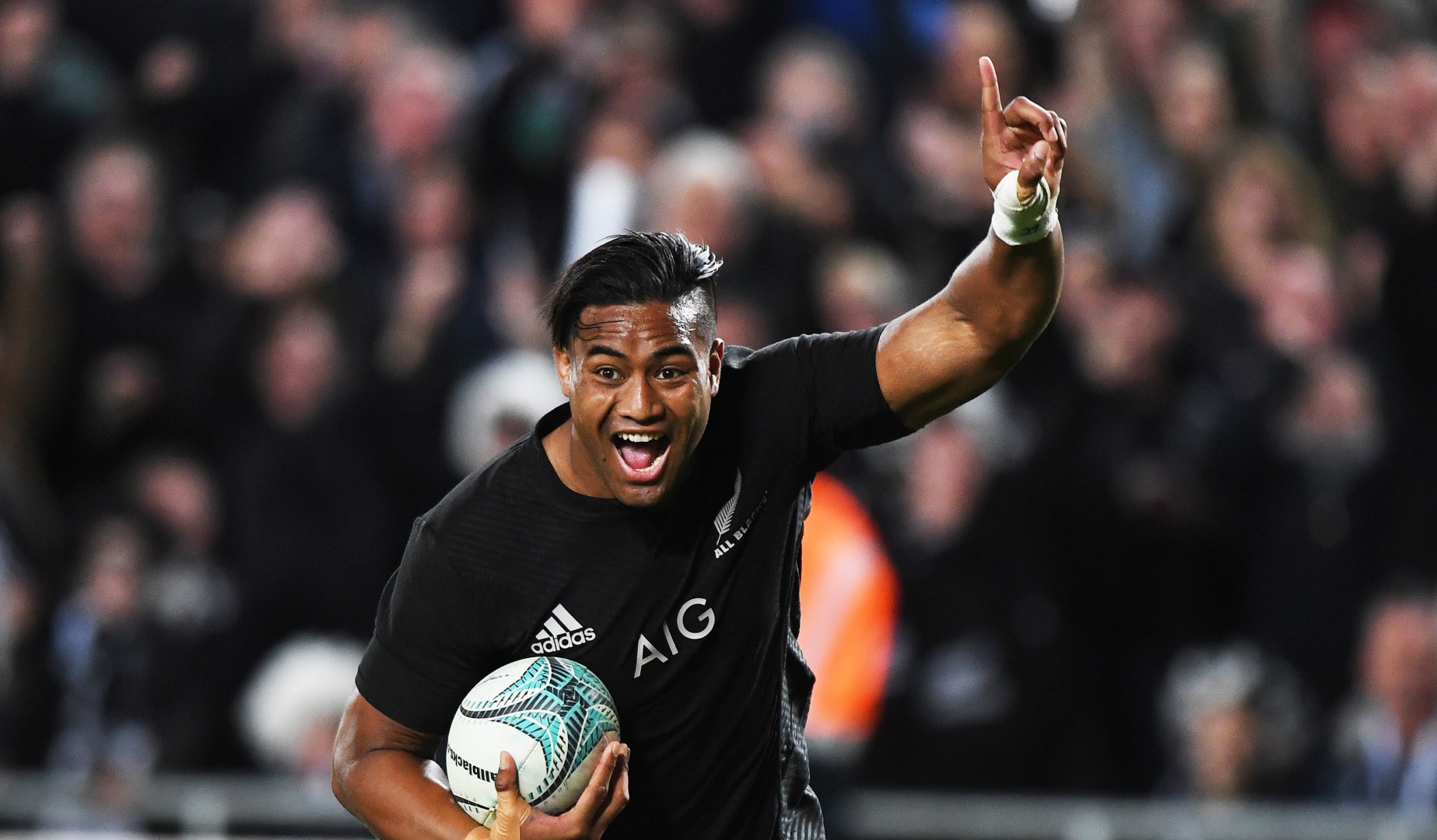 In their final home game before welcoming The British & Irish Lions on Tour in 2017, the All Blacks were made to work extremely hard by their near neighbours.

The Wallabies produced one of their best performances of the year but a late double from Savea and score from Dane Coles stretched the scoreline to a flattering 37-10 for Steve Hansen’s side.

The All Blacks have now won 18 Tests in a row – the longest run from a tier-one nation in the history of the sport.

Last year they became the first nation to win back-to-back World Cups and they have now beaten the 17-match record previously held by the 2013/14 All Blacks and the 1997/98 Springboks.

Having lost the likes of Richie McCaw, Dan Carter and Ma’a Nonu to retirement after last year’s World Cup some may have expected the All Blacks’ level to slip. But under Kieran Read they have found a new level.

FT: That's it! The #AllBlacks have made it 18 consecutive Test victories – the most by a tier one nation in rugby history.#NZLvAUS #AmexNZ pic.twitter.com/FnrY8OJNbi

Savea was quiet in the first half as the All Blacks had to weather a Wallaby storm but in typically clinical fashion they did score three tries through Israel Dagg, Anton Lienert-Brown and TJ Perenara.

At 15-10 with the hour mark approaching Australia were still very much in the game and Henry Speight had a try somewhat harshly ruled out for obstruction.

And after that second chance the All Blacks turned the screw and it was Savea who did the damage.

The left winger took his total to 45 Test tries with two searing breaks down the left wing –both of them coming off turnover ball.

And the 26-year-old was not done there, the behemoth on the left wing making one last line break to set up Coles’ final score.

Skipper Read is now part of history as his side’s winning run continues and with a tour of the northern hemisphere to come next month, the No 8 is not resting on his laurels any time soon.

“We are pretty excited (about the record), there has been a lot of build-up and talk in the media so I think it will sink in later on,” he said.

“The Wallabies really brought it tonight, we had to dig in, it was very tough but I am really proud of the lads, it was a hell of a Test match.

“It’s a 32-man squad for us, plus a couple of extras and they keep us on edge and ensure our preparation is world class, we are really happy with everyone in the squad.

“We will enjoy a bit of time at home now but enjoy the challenge of getting away from home coming up.”