Freddie Burns came on and ensured Leicester Tigers would bounce back from defeat last week in style as he guided them past Racing 92, 27-17. [more] 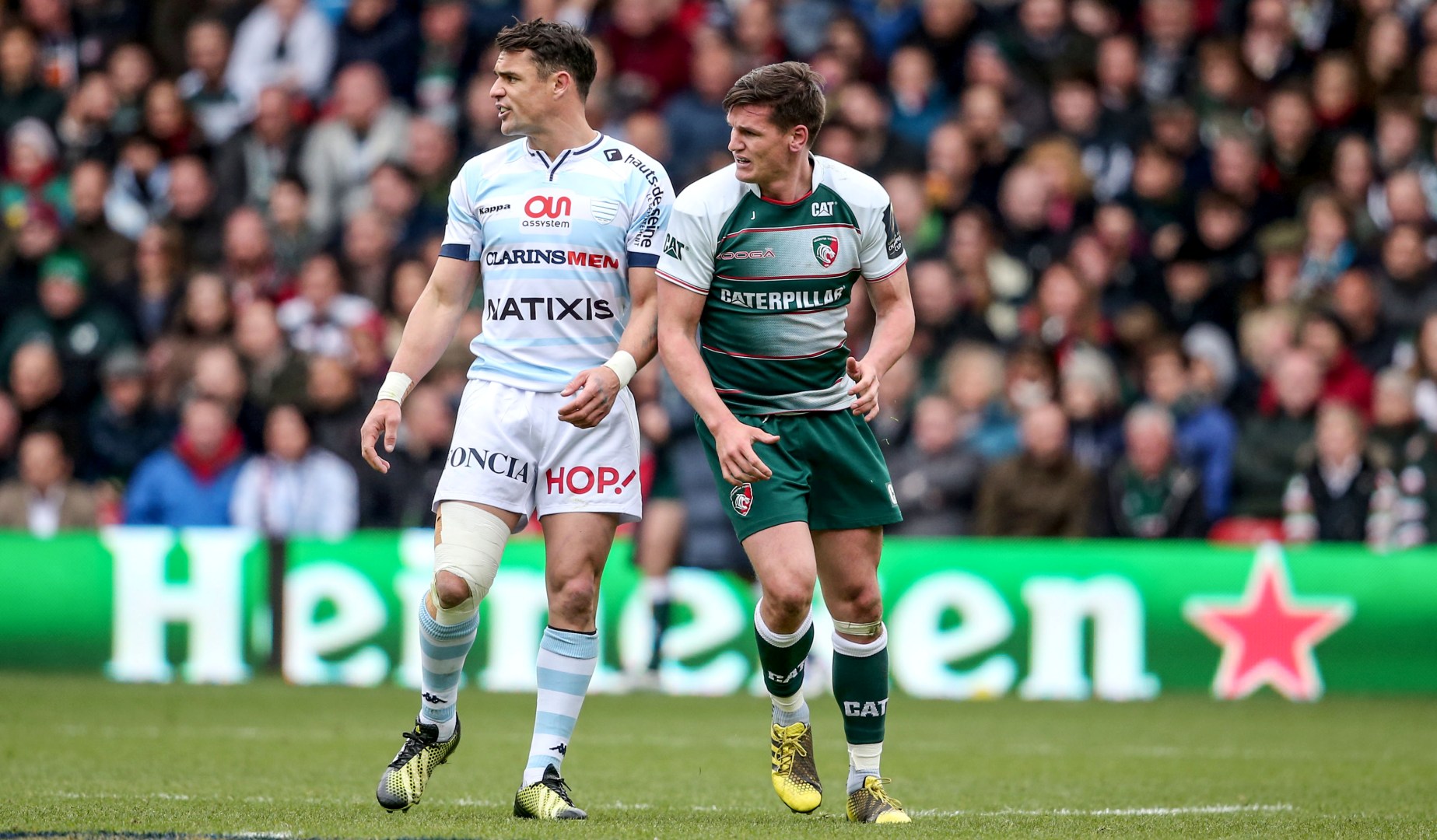 Freddie Burns came on and ensured Leicester Tigers would bounce back from defeat last week in style as he guided them past Racing 92, 27-17.

Up against the French Top 14 champions, it was a very close encounter for the first hour with Leicester just a point clear when Burns was introduced for Owen Williams.

The England international knocked over a couple of penalties to make it 17-10 to the Tigers, but his biggest involvement came with 12 minutes to go when he read a Racing attack off the back of a scrum, shot out of the line and picked off Maxime Machenaud’s pass to race away 70 metres and score.

His conversion made it 24-10, putting Leicester back in contention in the pool after their opening loss to Glasgow Warriors last time out.


And despite Racing getting a try back through Juan Imhoff, he knocked over a late penalty to deny the French side a losing bonus point and finish with 16 points in all.

Munster sit top of the pool following Saturday’s emotional win over the Warriors at Thomond Park, with Leicester in third thanks to the win and preparing for a double header against the Irish side in December.

Racing failed to pick up a point in their opening game of the competition, but looked to have got back into it thanks to their former All Black fly-half.

Carter looked to have been shaken up midway through the half, but it didn’t affect him as he collected a pass in the Leicester 22, spotted Marcos Ayerza in front of him and skipped between the prop and Mathew Tait before shrugging off two further tackles and dotting down.

Carter also showed his nerve late on with the touchline conversion of Imhoff’s score, but it proved in vain thanks to Burns’ response.