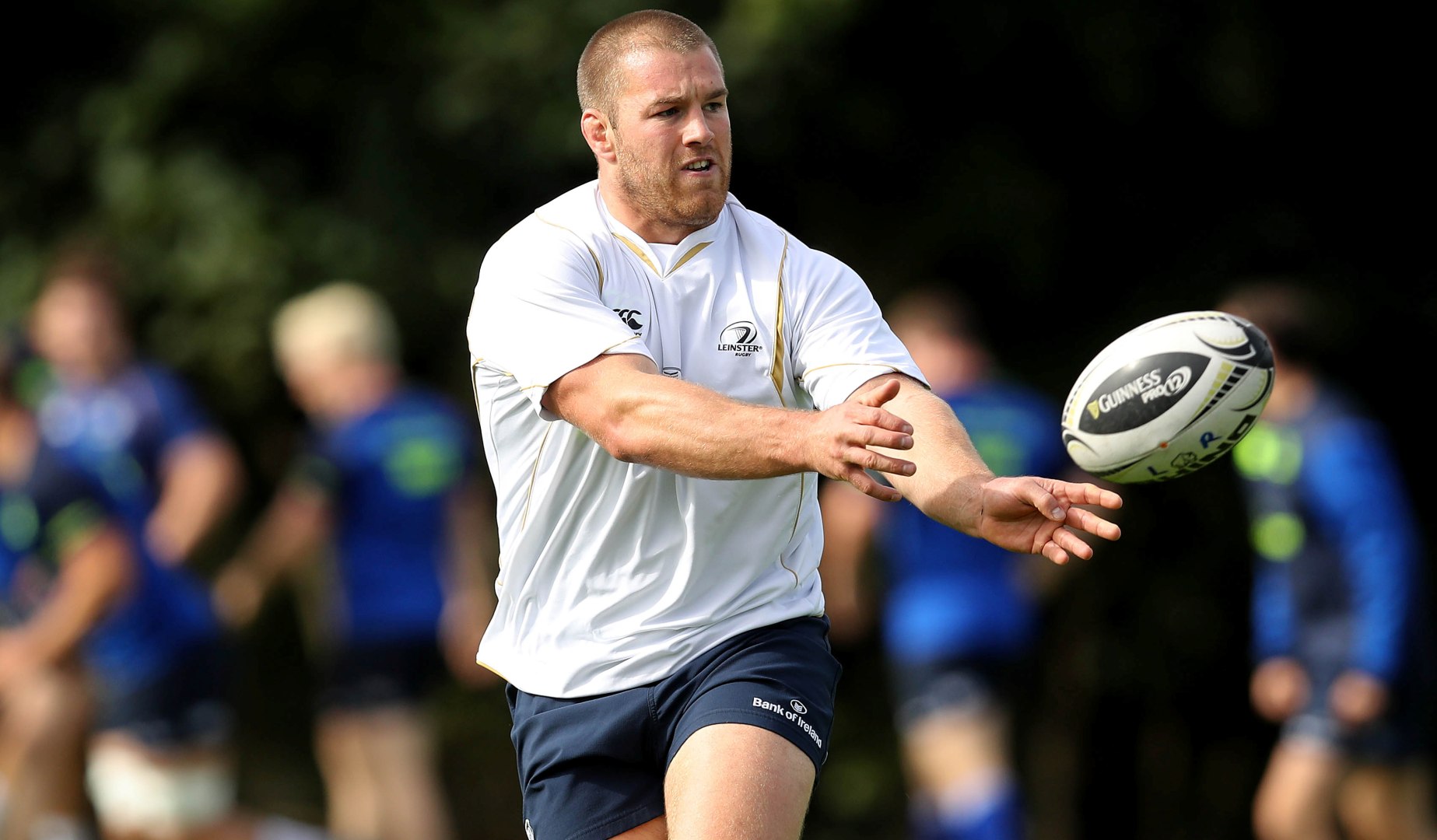 The Champions Cup action continues on Sunday with a quartet of matches featuring four previous winners.

On Friday night Leigh Halfpenny, one of the heroes of the successful 2013 British & Irish Lions squad, scored ten points as Toulon downed Sale Sharks 15-5, while Munster paid a fitting tribute to Anthony Foley with a bonus-point win over Glasgow Warriors, 38-17.

Elsewhere Saracens made it two wins from two as they beat Scarlets, while Ulster bounced back with victory over Exeter Chiefs but Northampton Saints went down away to Castres.

Sean O’Brien returns from seven months on the sidelines to start at blindside flanker for Leinster as they look to arrest a five-game losing streak on the road in the competition this weekend.

The three-time champions saw off Castres at home last week, and a second successive win over French opposition would be enough to open up a gap at the top of the pool after the first two rounds of action.

Here is your match day 23 for the game on Sunday against Montpellier – welcome back @SeanOBrien1987 #MONvLEI pic.twitter.com/mXjFvebbNy

Johnny Sexton starts at No 10 – meaning Joey Carbery drops to the bench – with Robbie Henshaw and Garry Ringrose continuing their fruitful centre partnership against a team they have never lost to in European competition.

Kyle Eastmond starts alongside Danny Cipriani and Elliot Daly in a livewire Wasps three-quarter line that will look to condemn Toulouse to their sixth consecutive Champions Cup loss.

Wasps racked up 12 tries at home to Zebre last week but in four-time Champions Cup winners Toulouse, there is unlikely to be any such repeat.

The English side were in actual fact responsible for Toulouse’s heaviest European defeat – 77-17 in 1996 – and are averaging 42 points a game this season.

Tommy Taylor has been prominent at hooker this season and returns to the starting line up, Jake Cooper-Woolley grabbed a try last weekend and pairs up with England’s Matt Mullan in the front-row.

Connacht were responsible for Toulouse’s defeat in Round 1 in a result that underlined their abrupt turn of form, but Pat Lam has made several changes to last week’s giant-killers.

Cian Kelleher starts in place of the injured Tiernan O’Halloran, with hooker Shane Delahunt starting ahead of Dave Heffernan for the first time this year.

The Guinness PRO12 champions have won three games in a row after a string of defeats to start the season, and made a round-best 18 clean breaks last week.

Tom Youngs and Dan Cole both start for Leicester as they look to recover from last week’s heavy loss to Glasgow Warriors when they take on Dan Carter’s Racing 92.

Former All Black Carter starts at No 10 for last year’s finalists and Top 14 champions and though they edged out the Tigers in a tough semi-final last year, the Tigers more often than not find comfort back at home – staggeringly they have only lost once at Welford Road in their last 32 European matches.

JP Pietersen – who faced the Lions in 2009 – starts on the wing and will hope to contain Carter’s fellow ex-All Black Joe Rokocoko.