Ash Dixon will captain the Maori All Blacks for their November Tour which features matches against the USA, Munster and Harlequins. [more] 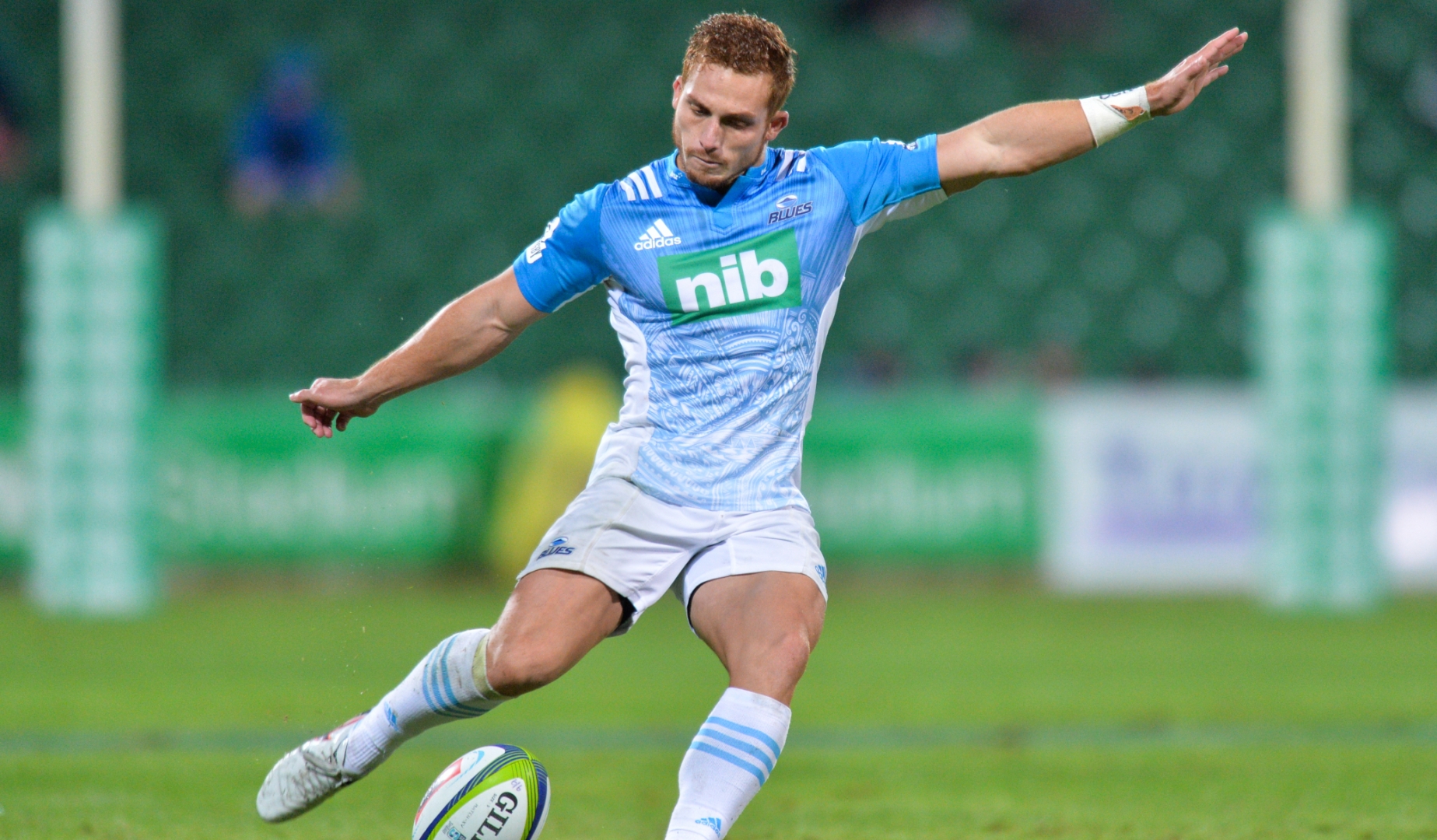 Ash Dixon will captain the Maori All Blacks for their November Tour which features matches against the USA, Munster and Harlequins.

The Hawke’s Bay and Highlanders hooker takes over from Charlie Ngatai in the role, and will lead a side featuring six new caps selected by coach Colin Cooper.

Rieko Ioane was the latest player to have come through the Maori All Blacks before being called up by New Zealand, and Cooper is confident that plenty more will follow in his footsteps.

The squad features a number of players who have excelled at Super Rugby level, including Blues duo Ihaia West and Akira Ioane, the older brother of Rieko, along with scrum-half Brad Weber and winger James Lowe of the Chiefs.

They will begin their Tour in Chicago, taking on the USA on the same weekend that New Zealand face Ireland.

And they will then travel to Ireland to take on Munster before finishing up against Harlequins.

Cooper said: “This is an exciting time for all those involved in this special team.

“We’re delighted with the squad we have announced – we think there’s an incredible mix of experience and very wise heads, and a special crop of new talent that has been exciting to watch in action in Super Rugby and Mitre 10 Cup.

“This team continues to be an important opportunity for players looking to push for higher honours.

“We are particularly delighted for Rieko Ioane who was named for the first time with the All Blacks on Sunday – and he joins several Maori All Blacks who have earned a call up to the All Blacks in recent years – Nehe Milner Skudder, Codie Taylor, Tawera Kerr-Barlow, Joe Moody, Brad Weber, Elliot Dixon, Liam Squire, Damian McKenzie and last year’s skipper Charlie Ngatai currently unavailable due to concussion.

“We continue to work closely with the All Blacks coaches to ensure that we are aligned and these selections demonstrate the strength of the Maori All Blacks as a high performance team.”