May and Wood recalled for England’s autumn campaign

Recalls for Jonny May and Tom Wood highlight the 33-man squad selected by Eddie Jones for England's autumn internationals. [more] 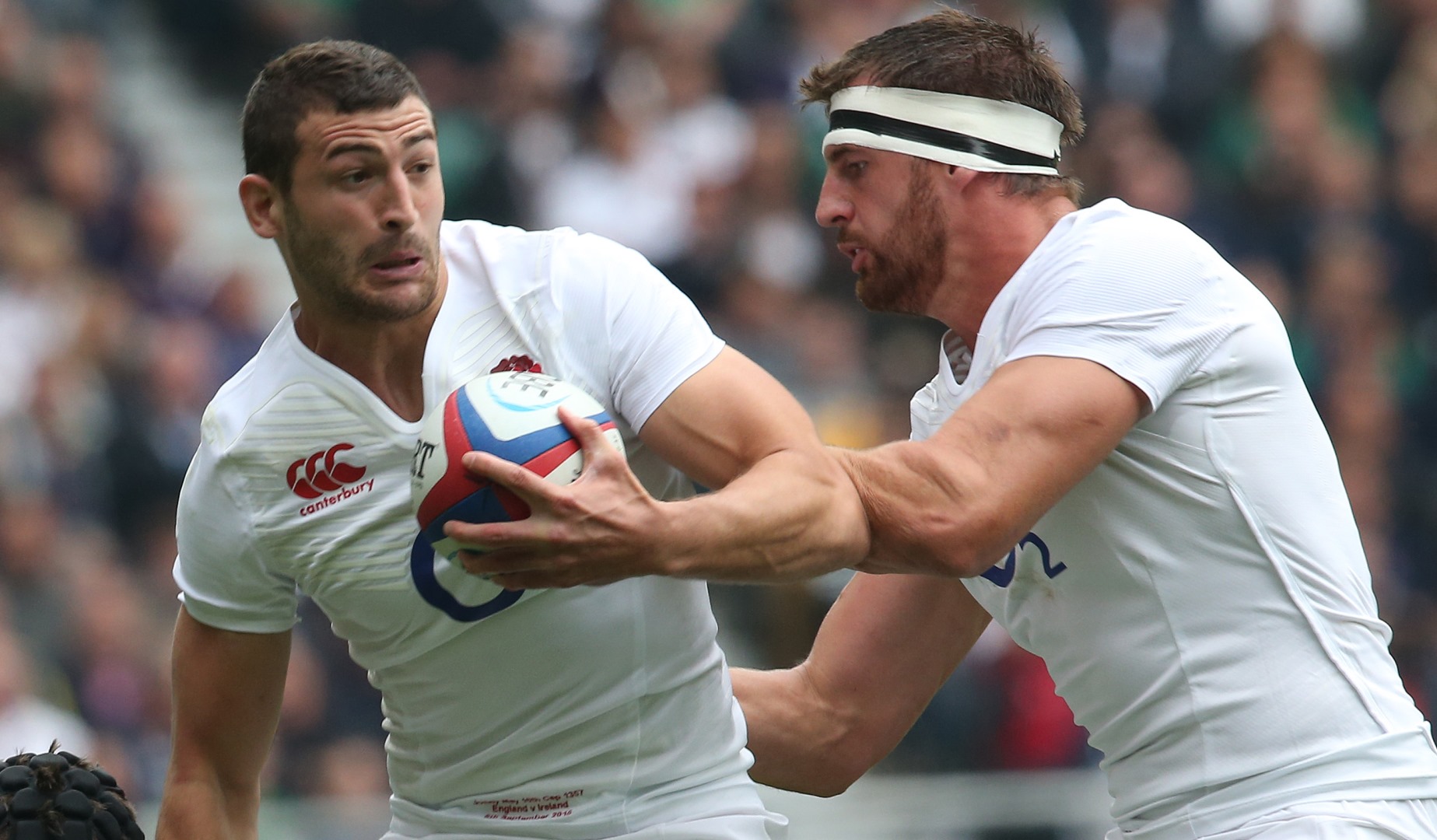 Recalls for Jonny May and Tom Wood highlight the 33-man squad selected by Eddie Jones for England’s autumn internationals.

Gloucester winger May returns from a ten-month injury lay-off while Northampton back-row forward Wood is called up by Jones for the first time since the Australian took over at the end of last year.

With ten players unavailable through injury, Jones has named six uncapped players in the squad in a season that culminates with the Lions 2017 Tour to New Zealand.

“With a number of influential players missing through injury we have two weeks to prepare a robust and resilient team to meet the challenges set for us in the Old Mutual Wealth Series.” said England head coach Jones.


“Our training camp in Portugal is a great opportunity to spend a week together, focus on putting our game plans in place and for new players to understand the England way.

“We’re looking forward to being back in front of a passionate Twickenham crowd and I’m confident we can prepare well and put together a matchday 23 which is full of pride, energy and commitment to give South Africa the game of their lives.”