O’Connell stuns everyone with Question of Sport answer

Three-time British & Irish Lion Paul O'Connell proved he's got brains as well as brawn with an incredible answer in a recently aired Question of Sport programme on the BBC. [more] 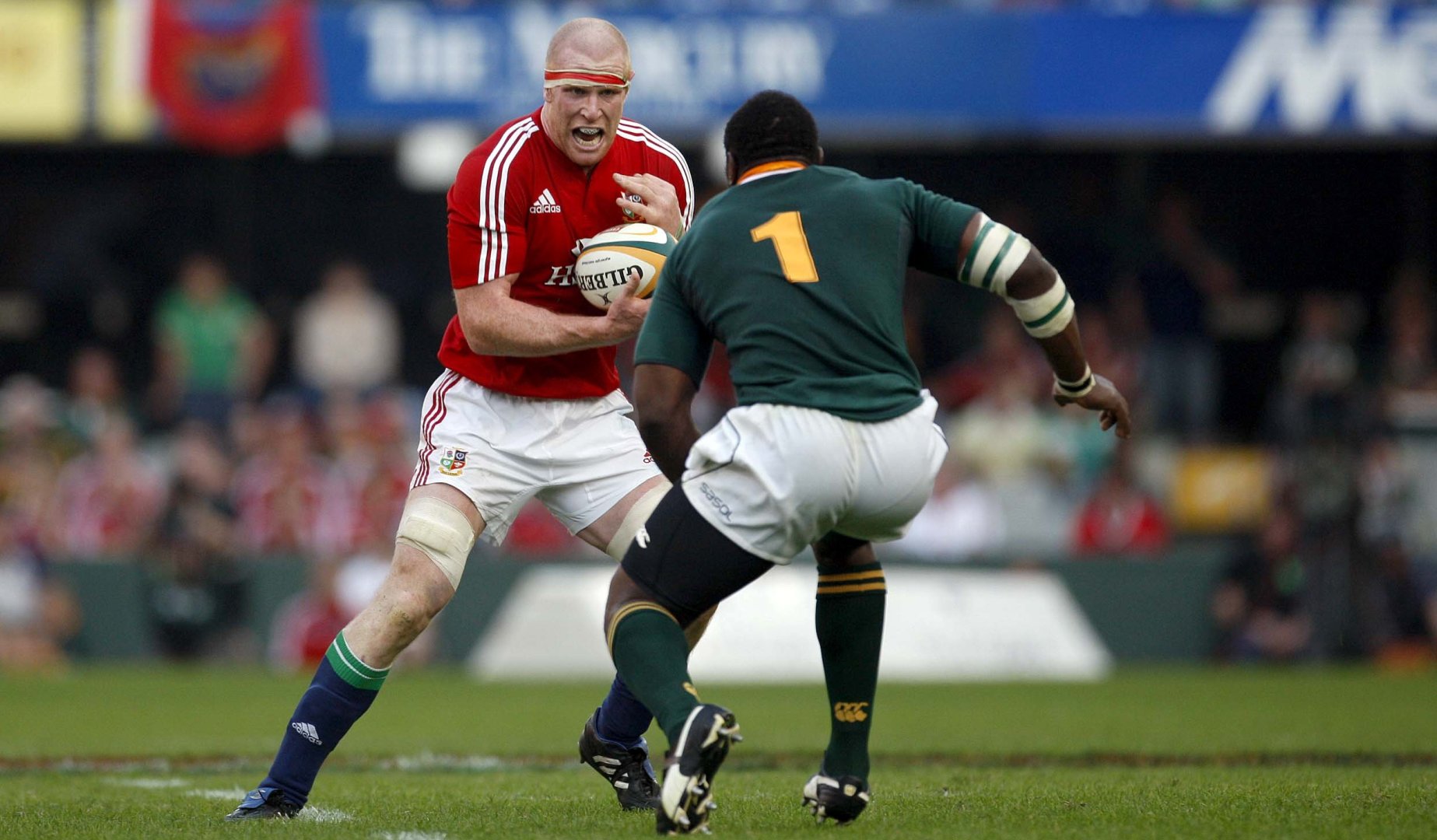 Three-time British & Irish Lion Paul O’Connell proved he’s got brains as well as brawn with an incredible answer in a recently aired Question of Sport programme on the BBC.

The Irishman – who led the Lions on the 2009 Tour to South Africa – stunned presenter Sue Barker and captains Matt Dawson and Phil Tufnell with one answer in particular.

Facing an impossible task, the first Irish forward to lead the Lions since Willie John McBride needed to correctly work out a famous sporting name, stadium or player with just two letters to aid him.

And O’Connell nailed it to earn a standing ovation from fellow Lion Matt Dawson who described the answer as ‘world-class’.

Dawson, a three-time Lion himself, encouraged the audience to join him on their feet before joking about how O’Connell complained about the lack of points for his miracle answer.

“Now you know what I was up against when I played Paul O’Connell,” he said.

“Not only has he got one of the greatest answers of all time in Question of Sport he complained about how many points it was worth.”

The video, published on the BBC Sport Northern Ireland twitter page, was retweeted over 500 times in less than 24 hours and received over 600 likes.