Your Club Your Lions: Llanelli RFC

Llanelli is one of the most evocative names in the history of rugby, and a club with a time-honoured and strong connection to The British & Irish Lions. [more] 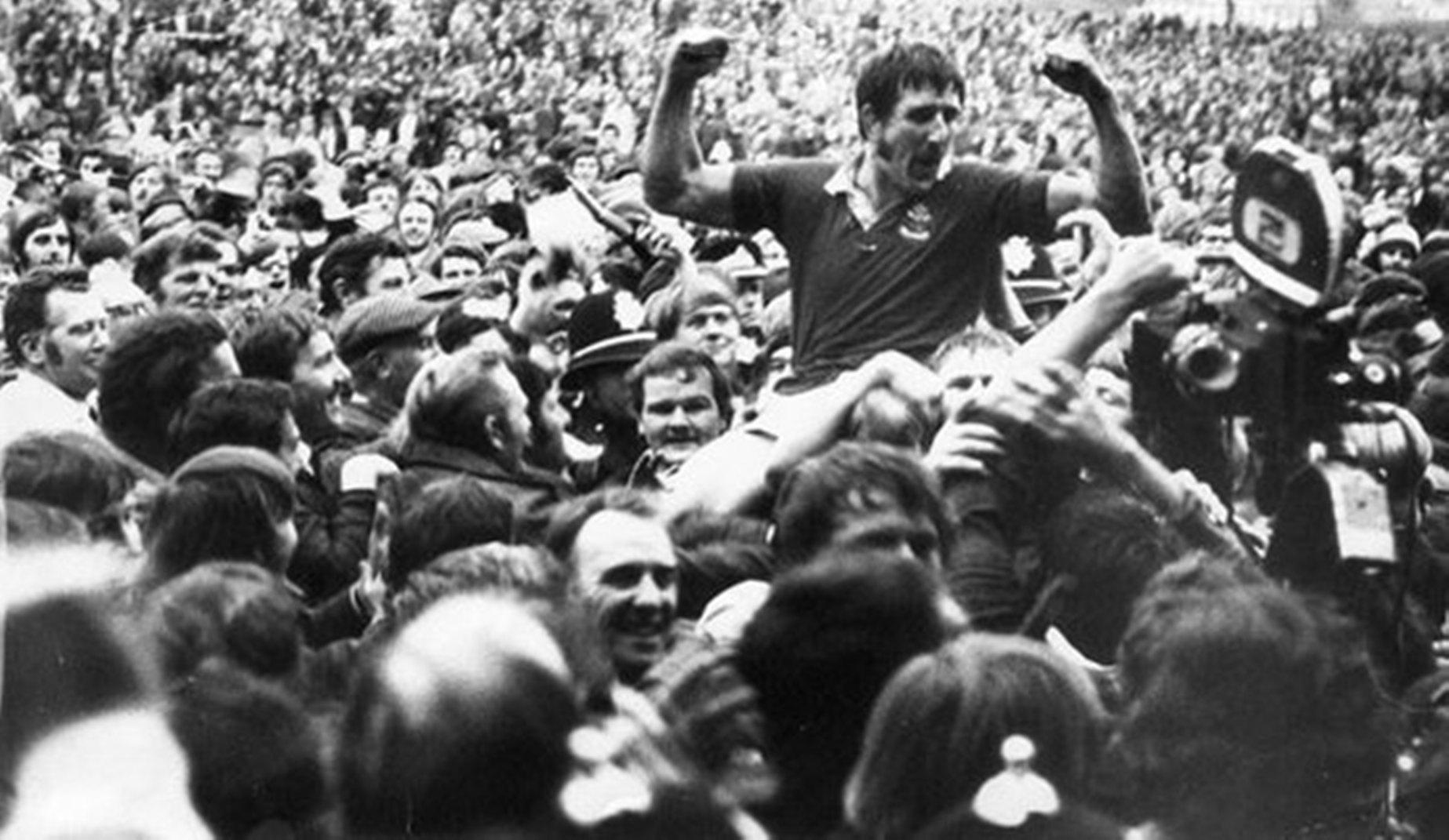 Llanelli is one of the most evocative names in the history of rugby, and a club with a time-honoured and strong connection to The British & Irish Lions.

The club has produced a multitude of Lions across the years dating back as far as William Thomas in 1888.
In total, 20 players from Llanelli have taken to the field in Lions red – with Barry John, Scott Quinnell, Gerald Davies and Phil Bennett just a few of the famous names.

“I used to go to Stradey Park and watch Llanelli games as a very young boy and even then, experiencing the camaraderie and the friendship, the hard work and the effort everyone went to being united as one was very special,” explains Bennett, a Lion in 1974 and 1977.

“It sums up what Llanelli and The British & Irish Lions is all about. We use the word loyalty an awful lot, but the belief in that Lions badge and we had exactly that at Llanelli.

“We had some exceptional players, an awful lot of guys who went on to become Lions, and you felt the pride to be wearing that jersey at Llanelli, taking care of it for a while before getting the chance to pass it on.”

The well-known work ethic brought a bounty of success for the club, and they were Welsh Cup winners for four consecutive years from 1972 – a year in which they recorded one of the famous victories in their history.

A year after the Lions had prevailed in an extraordinary Test series in 1971, New Zealand made the return trip, stopping off at Llanelli on their travels. The All Blacks were defeated 9-3 in a historic rugby moment in the south of Wales, a result which sparked huge celebrations across the town.

The squad on that historic Tour to New Zealand in 1971 was coached by one Carwyn James, a player and coach at Llanelli for many years prior to his influence on the Lions and the mastermind of Llanelli's victory as well.

And while Bennett knows just how much of an influence Llanelli had on the Lions, he is also more than aware that those benefits were reciprocated.

“That experience with the Lions for Carwyn taught us to play with the freedom, an attractive brand of rugby, to play with a class while still having the hard values of forward play,” he said.

“He drummed into us the love of playing the game. He’d played for Llanelli for many years, and that game was the greatest day in my playing history.

“Playing for Llanelli set us up superbly, both in style of play and mentality – we had a huge group spirit and a lot of success over those years which as individuals and a team we were able to replicate.

“It was that hard-working ethos which made it all. A lot of our guys would finish in the coal mines and then come and watch or even play the game, and that camaraderie, that team spirit and dedication is exactly what made it all so special.”

The Scarlets became one of five professional Welsh regions in 2003 and has Llanelli RFC as one of the several semi-professional and amateur clubs affiliated to it.

As a professional outfit, it has continued the strong connection between the region and the Lions, with 13 players becoming Lions during their time at the club.

Mike Phillips, Lee Byrne and Matthew Rees have all worn the Scarlets jersey while Simon Easterby, an injury call-up to New Zealand in 2005, was a revelation.

The connection continues into the present. The 2013 Tour to Australia included Scarlets’ Jonathan Davies and George North, whose stunning solo effort helped the Lions to victory in the first Test against the Wallabies.