Four All Blacks included in strong Maori side to face USA

Colin Cooper cannot wait to see what his Maori All Blacks produce after naming an experienced match-day 23 for their clash with the USA Eagles on Friday night. [more] 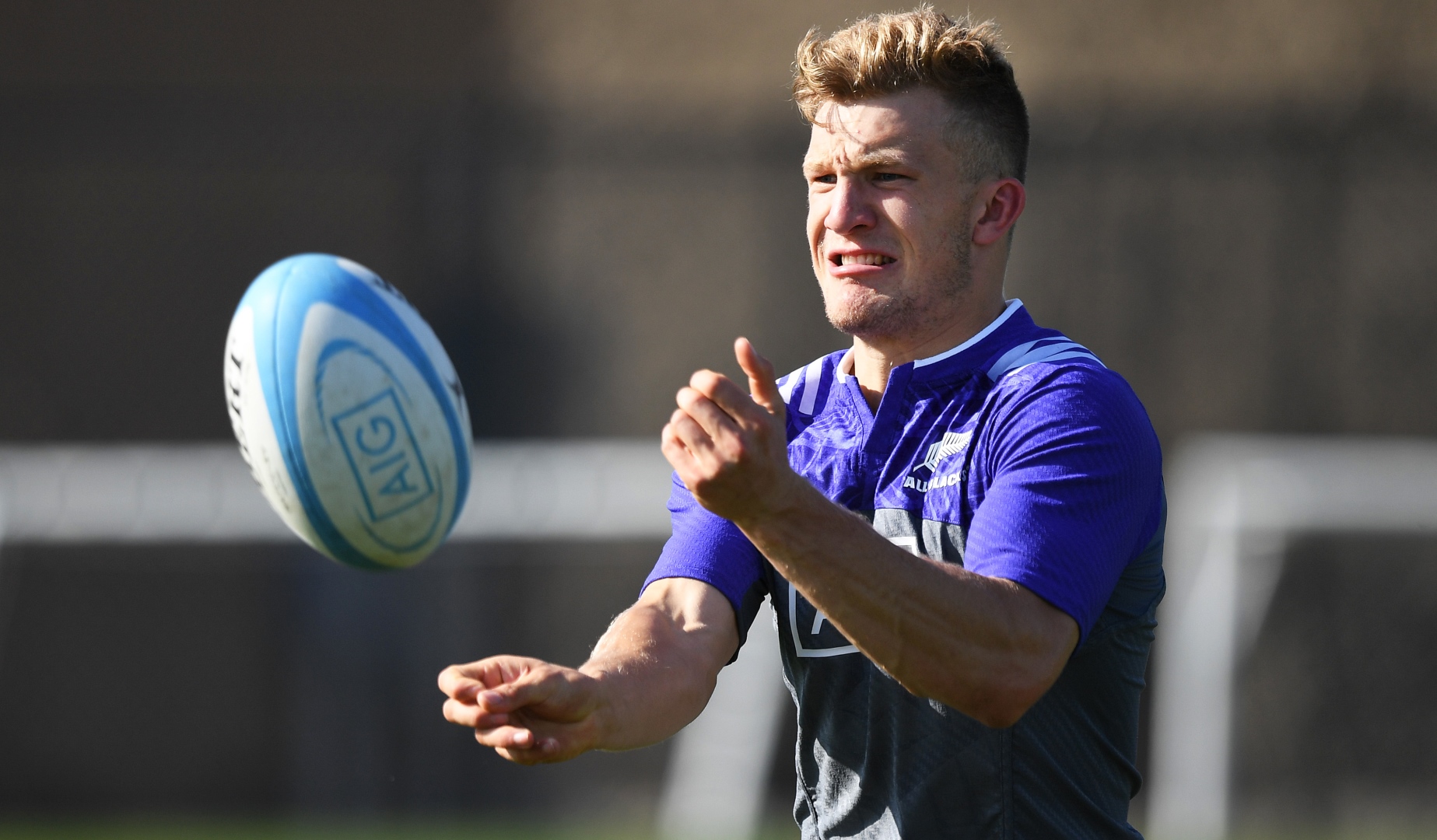 Colin Cooper cannot wait to see what his Maori All Blacks produce after naming an experienced match-day 23 for their clash with the USA Eagles on Friday night.

Cooper has named four All Blacks in his squad for the first of their three-game Tour in the northern hemisphere that includes clashes with Munster in Limerick and Harlequins at the Stoop.

The four included for the clash at Toyota Park – that precedes the All Blacks’ meeting with Ireland at Soldier Field – are Elliot Dixon, Tawera Kerr-Barlow, Rieko Ioane and Damian McKenzie.

All four played for the Maori All Blacks last year and join up with an experienced squad that is captained by hooker Ash Dixon.

The Maori will face The British & Irish Lions next year and Cooper is feeling confident about the blend of his squad to take on USA.

“These guys are all familiar with our environment so we know that they are able to move between the All Blacks and our squad with great ease. The Maori All Blacks is another home for those guys.

“This is the most experienced squad we’ve had for a while, and many of the players who played for us last year have stepped up a level from there. It means that we have a really experienced playing 23, with only three new caps.”

Maori All Blacks coach Colin Cooper has named the team that will take on @USARugby.


The three new caps are Kara Pryor, Marcel Renata and Leighton Price – the latter of whom is named in the replacements – and Cooper insists his side could not be better prepared.

“The main focus will be on playing our game and making sure we give the USA due respect. We’ve have had a look at them and they have a big raw game, a big pack and we will need to play with some structure. We will want to have a good focus on attack and defend with a lot of go forward.”

New Zealand News
Previous story LionsWatch: What’s on the line this autumn?
Next story Your Club Your Lions: Kew Occasionals