Kingsley Jones took over the top job at the Newport Gwent Dragons this summer with the ambition to try to maintain the production line at Rodney Parade. [more] 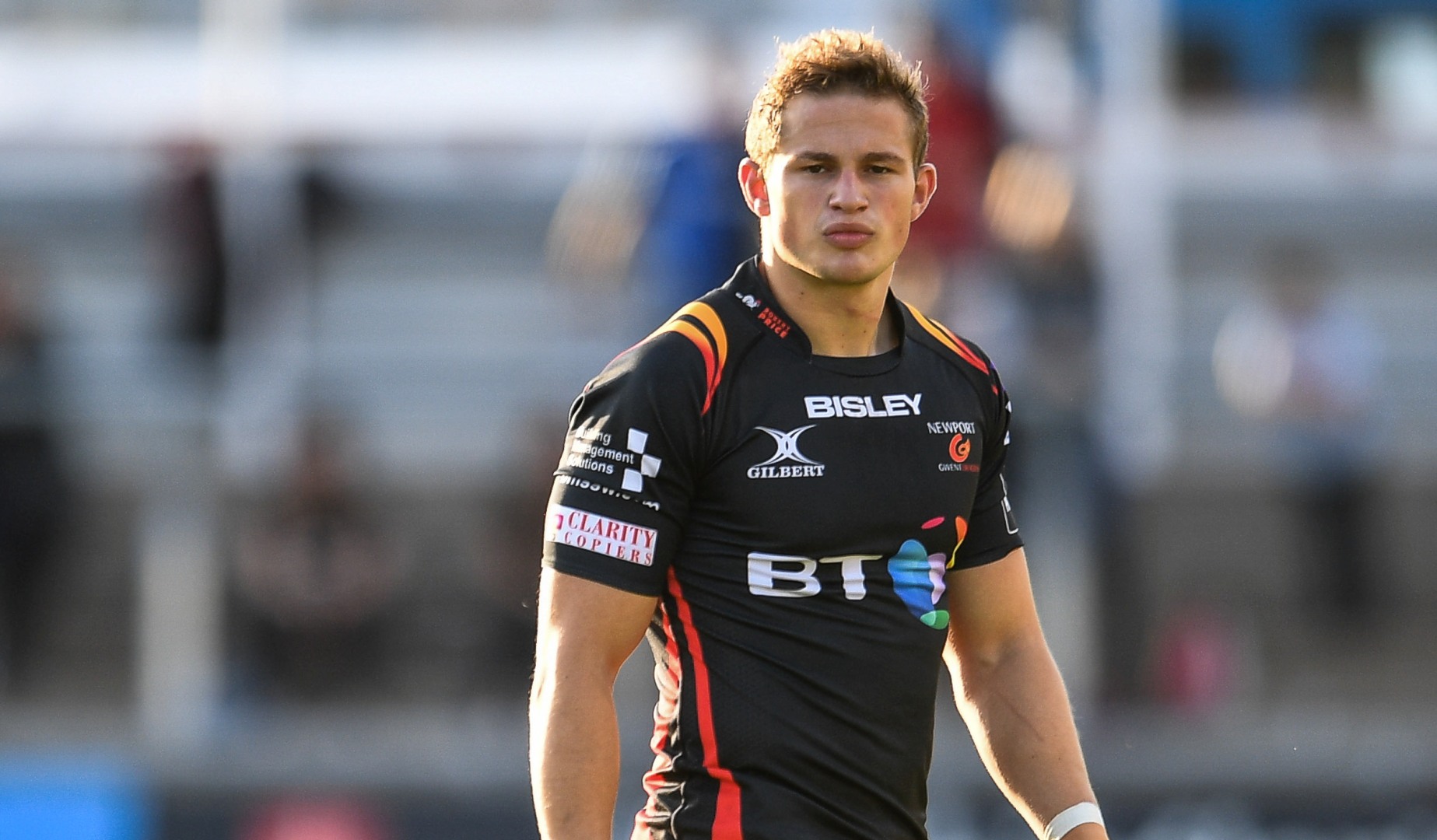 Kingsley Jones took over the top job at the Newport Gwent Dragons this summer with the ambition to try to maintain the production line at Rodney Parade.

In 2013 The British & Irish Lions could count on two Dragons in their back row, with Taulupe Faletau and Dan Lydiate both key contributors to the historic series win.

Three years on both have moved on, although they will be keen to be involved again under Warren Gatland as the Lions travel to New Zealand.

For the Dragons it’s been a mixed opening to the season, with one win from two in Europe and a frustrating start to the Guinness PRO12 campaign.

And South Wales Argus Sports Writer Chris Kirwan admits that so far, it’s been a case of what might have been.

He explains: “It’s been a frustrating start, they played really well in their first game in Europe to beat Brive and get all five points, but then slipped up away in Russia.

“They have played some good rugby, particularly in Europe over the last couple of years, and if they can win in Worcester in their next game that will give them a good chance of reaching the quarter-finals again.”

Barely 19 years old when he made his Test debut, winger Hallam Amos has established himself as a regular feature of the Wales squad over the last three years.

Now 22, Amos got his taste of facing the All Blacks in the summer and will now be looking to convince Rob Howley that he deserves a starting spot in the Welsh back three for the autumn.

For Kirwan he is currently the standout performer at the Dragons, and has shown plenty of development over the last couple of months alone.

“Hallam Amos has really pushed on this season and is a genuine Test player,” he said.

“He had a tough summer coming up against Ben Smith, but he’s not the first player to do that, and he’s learned from it.

“He’s a very good all-round footballer and got very quick feet. In terms of the back three for Wales, with Leigh Halfpenny, Liam Williams and George North, it’s very strong but if he gets his chance he’s looked more than capable."

If Amos leads the way, there are two further Dragons in the Wales squad, in the shape of Tyler Morgan and Cory Hill.

Morgan faces stiff competition in the centres for Wales, but impressed mightily when forced into action during the World Cup, while Hill is getting his first taste of the national set-up after a promising start to the season.

Kirwan said: “Tyler Morgan is coming along nicely even if he has three very experienced guys ahead of him for Wales. He filled in at the World Cup and in that game against South Africa (in the quarter-final) he was really good when you could have feared for him with his lack of experience.

“Cory Hill has come in after being in the Cardiff Blues academy and then spending a couple of months at Moseley. I think he’s been given a chance in the Wales squad to get an experience of it and it’s good for him to know he’s on the radar.”

While Morgan and Hill are already in the Welsh squad, they have been joined by a couple of young Dragons, called in for experience, No 8 Harri Keddie and tighthead prop Leon Brown, both of whom are 20.

Kirwan added: “Harri Keddie and Leon Brown have both been training with the Test squad and are certainly two for the future.

“Harri has always been a big lump but his decision-making has come along this season and he looks to be following in the footsteps of Ollie Griffiths just a year behind. Ollie is another back rower who I think will definitely play Test rugby.

“Leon Brown is massive, and someone I’ve seen for a long time because he lives near our office so we’d see him a lot. His ball-carrying is incredible and he’s a different sort of tighthead to most of the ones you see.”

Along with Griffiths, Kirwan also has high hopes for 22-year-old hooker Elliot Dee who is on the comeback trail from injury.

“Elliot Dee has been very close to Wales before his injury, and Robin McBryde really rates him so I expect him to play for Wales at some point.

In their current form the Dragons have been in existence for 13 years, producing four Lions in that time.

Lydiate and Faletau joined Sean O’Brien in the back row for the third Test in Sydney in 2013, playing leading roles in the win over the Wallabies.

Eight years earlier it was a pair of Grand Slam winners, Michael Owen and Gareth Cooper, who had flown the flag of the Dragons in New Zealand under Sir Clive Woodward.

Formed from Newport and Ebbw Vale, the region’s Lions history stretches back much far beyond 2003, with the legendary Ken Jones one of the greatest Lions sporting all-rounders and one of Newport’s most famous sons.

Hooker Bryn Meredith and fly-half Dai Watkins both plied their trade at Rodney Parade, while Scot Arthur Smith, captain of the 1962 Lions, is among the most notable Lions from Ebbw Vale.

News Wales
Previous story LionsWatch: Focus on the All Blacks
Next story McGeechan: November a perfect chance for players to impress