LionsWatch: Focus on the All Blacks

There are just four Tests remaining as it stands for New Zealand to prepare for the arrival of The British & Irish Lions next year - starting with the first of a double header this November against Ireland. [more] 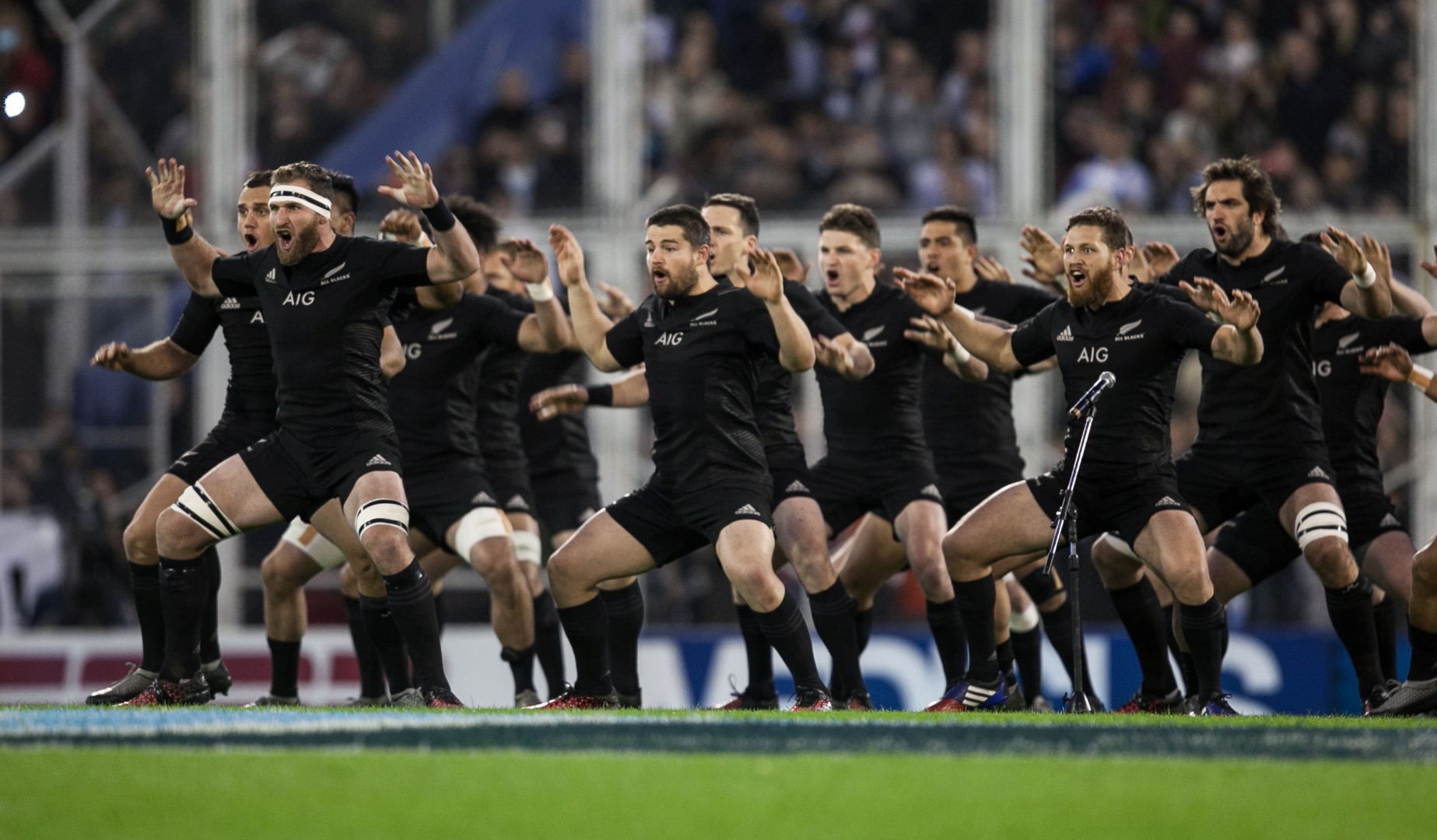 There are just four Tests remaining as it stands for New Zealand to prepare for the arrival of The British & Irish Lions next year – starting with the first of a double header this November against Ireland.

The All Blacks embark on their end-of-year Tour on a record run, having won 18 Tests in a row.

The aim now is to extend that streak to 22 before the Lions come to town in 2017, but Ireland will be keen to break that cycle as soon as this weekend in Chicago.

New Zealand are a perfect ten from ten so far in 2016, with three men having started every one of those Tests.

Brodie Retallick will be absent against Ireland at Soldier Field but Kieran Read and Ben Smith should extend their starting streaks.

Read faced the daunting task of stepping into the shoes of Richie McCaw as All Black captain this season but has been up to the challenge.

Used slightly differently since the emergence of Dane Coles, Read no longer appears as often in the wide channels, but his influence has not waned as a result.

New Zealand remain at their most dangerous when returning kicks, with Read regularly dropping back to do this, while his offloading is crucial to the All Blacks’ ability to keep the ball alive.

Similarly when opposition teams kick the ball away, they run the risk of giving full-back Smith the chance to strike.

With seven tries already this year, the 30-year-old is enjoying his second most prolific year to date, and needs four tries to equal his tally for 2013.

His seven scores are equalled by fly-half Beauden Barrett, who has been the first choice fly-half for the world champions for eight of ten Tests this year. Previously used as a versatile option off the bench, covering fly-half and full-back, Barrett has taken another step forward this year since getting the starting role after Dan Carter’s international retirement.

After helping the Hurricanes to their maiden Super Rugby title, Barrett has racked up 118 points in ten Tests, trailing only Owen Farrell in the international game this year.

This Tour will see him joined by brothers Scott, a second row, and Jordie, an inside centre, as the Barrett clan make their mark on New Zealand rugby.

Dane Coles has also been a key contributor.

The hooker, who regularly pops up on the wing, has scored four tries this season, has excellent pace and distribution and is also extremely reliable in the lineout.

Now 29, he has established himself as the first choice option for Steve Hansen’s side, filling the gap left by Keven Mealamu.

The November Tour has seen Hansen turn to a few new faces, with four uncapped players included in the New Zealand squad.

Hooker Liam Coltman has been rewarded for his form for the Highlanders, while one of Vaea Fifita or Scott Barrett will likely make their Test debut against Ireland with a number of injuries in the second row.

Finally Rieko Ioane was a standout for Auckland in the Mitre Cup, having already featured for New Zealand at the Rio Olympics.

He will line up for the Maori All Blacks against the USA on Friday evening, along with fellow All Black squad members Damian McKenzie, Elliot Dixon and Tawera Kerr-Barlow, but could well be a full international by the end of the Tour.

With ten wins from ten and 60 tries scored, the All Blacks have been in top form all season.

As Lions Head Coach Warren Gatland has noted, part of their strength undoubtedly comes from their ability to keep going for 80 minutes, and cash in late on against tiring opposition.

This speaks to an enviable strength in depth, but also the desire to keep the ball alive which inevitably weighs on opposition defences. Only three times this year have they gone in at half-time with a double digit lead, with six of the Tests one-score games at the break.

In the second period, however, New Zealand have always managed to raise their level, scoring half their tries in the final 30 minutes of games.

Only Australia have kept them below 30 points in a game this season, while Argentina’s defeat in October in Buenos Aires was the only occasion when New Zealand have been outscored in the second half.

With that in mind, it’s little surprise that Gatland has underlined fitness as one of the keys to Lions success next year.