Leigh Halfpenny will make his first appearance for Wales in over a year after being named in Rob Howley's side for Saturday's autumn opener against Australia. [more] 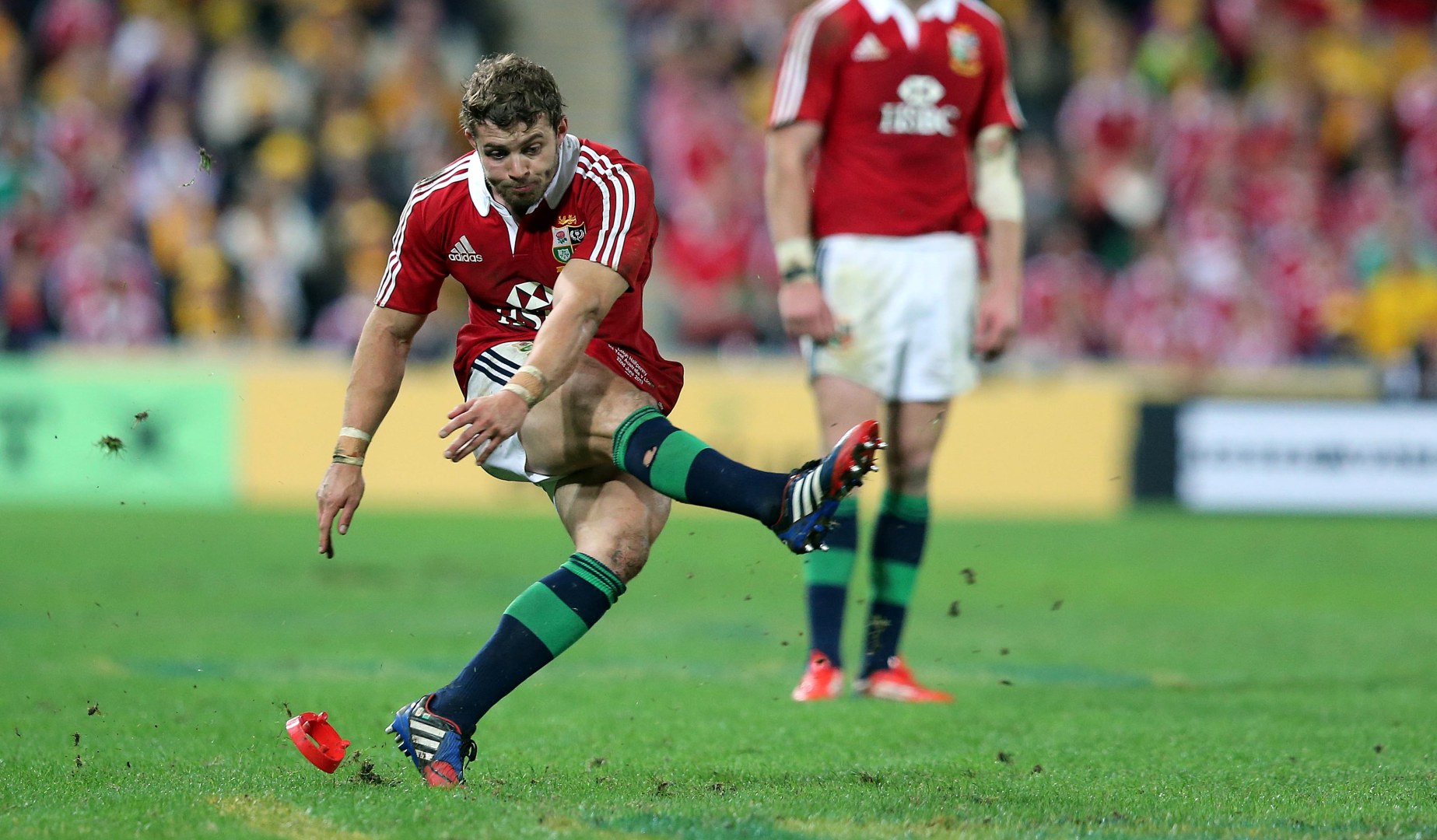 Leigh Halfpenny will make his first appearance for Wales in over a year after being named in Rob Howley’s side for Saturday’s autumn opener against Australia.

The 2013 British & Irish Lion – who was named man of the series in that historic win over the Wallabies – returns to the No.15 jersey after Liam Williams was ruled out with injury.

Halfpenny's last Wales appearance saw him injure his knee in a 2015 Rugby World Cup warm-up match but he is not the only Lion recalled to the Wales starting XV since their last outing in the third Test against New Zealand back in June.

George North – who left that Tour early with injury – joins Halfpenny in the back three as does Alex Cuthbert.

And in the back row Dan Lydiate returns at blindside flanker while Gethin Jenkins is named at captain and starting loosehead for what will be his 127th cap for his country.

Sam Warburton and Taulupe Faletau are ruled out with injury while Alun Wyn Jones misses the game following the death of his father.

And Howley is delighted to include some experienced faces as they hunt their first win over the Wallabies since 2008.

“It’s great to welcome back Leigh Halfpenny, Dan Lydiate, and Alex Cuthbert who missed the New Zealand tour plus George North and Gethin Jenkins who left the tour early with injury,” he said.

“We have a vast amount of experience in the squad, we’ve trained really well over the last two weeks and are really excited for Saturday.

“With losing Sam Warburton, Taulupe Faletau and Alun Wyn Jones, we have spoken a lot about the leadership group this week and their importance on the field.

“From the Welsh squad’s perspective, our thoughts go out to Alun Wyn and his family at this difficult time.  As a squad, we have a mantra of family coming first off the field, that’s always the case and obviously so here.”

Elsewhere Scott Williams replaces Jonathan Davies, who has a tight hamstring, in the midfield alongside Jamie Roberts outside the halfback pairing of Dan Biggar and Rhys Webb.

In the pack Jenkins is joined by Ken Owens and Samson Lee in the front row while Luke Charteris and Bradley Davies pack down in the second row.


And Lydiate is joined by Justin Tipuric and Ross Moriarty – who will wear No 8 – but the bench will garner much attention as the uncapped duo of fly-half Sam Davies and lock Cory Hill are both named.

And Howley is excited to see what impact the tyros can offer if called upon at Principality Stadium on Saturday.

“With the two uncapped players, Sam Davies has played particularly well, he deserves his chance and hopefully will have an influence on the game,” added the acting head coach.

“Cory comes onto the bench, with Rory (Thornton) having picked up a back spasm, and we are delighted with him and how he has stepped up to this level in training.”

Michael Cheika has made two changes to the Wallaby side that lost to the All Blacks last time out, Tevita Kuridrani comes in for the injured Samu Kerevi at outside centre while David Pocock packs down in the unfamiliar position of blindside flanker alongside Michael Hooper and Lopeti Timani.