LionsWatch: Kaino shifts to second row for the All Blacks

Jerome Kaino will start at lock for New Zealand for the first time in his career when they take on Ireland at Chicago's Soldier Field on Saturday to kick off their autumn campaign. [more] 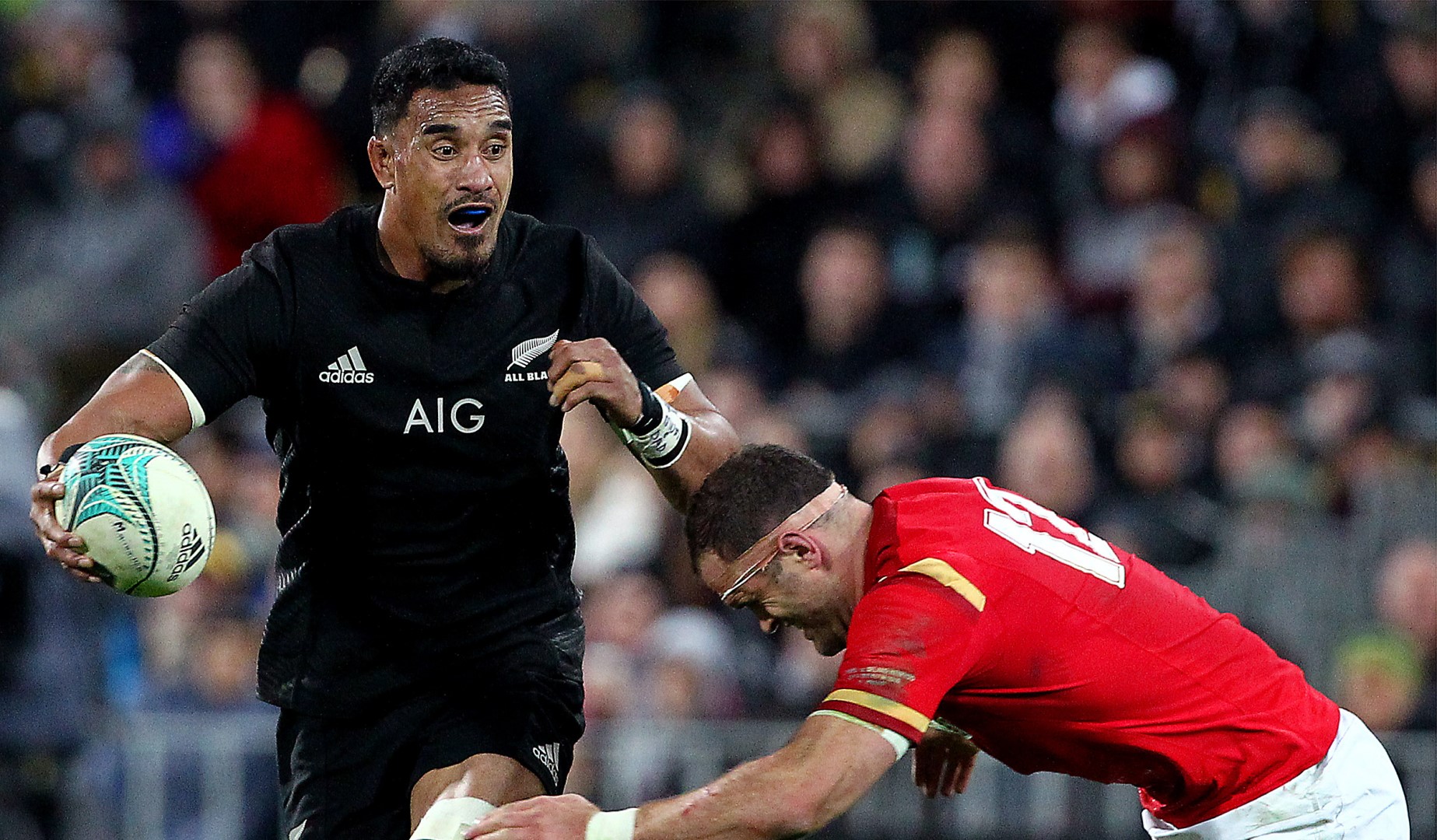 Jerome Kaino will start at lock for New Zealand for the first time in his career when they take on Ireland at Chicago’s Soldier Field on Saturday to kick off their autumn campaign.

Kaino has made every single one of his 70 starts for his country in the back row but the 33-year-old has provided lock cover for the world champions before from the bench.

Indeed Steve Hansen only named three specialist locks in his 2015 Rugby World Cup squad, such is their faith in Kaino’s versatility.

But with Sam Whitelock and Brodie Retallick both injured, Kaino – who has 75 All Blacks caps in total – comes in for his first international start in the second row alongside Patrick Tuipulotu with the uncapped Scott Barrett, younger brother of Beauden, on the bench.

"Jerome is very comfortable in the position, and we just thought it was a big ask for a young fellow (Barrett)," said Hansen.

"There is a lot to take in, so we try to make it as simple as possible for him (Barrett). But we are very confident he will do very well when he comes on. He is a very sharp cookie. He has impressed us.

“All we are missing is a little bit of height, which is one of those things. We have plenty of jumpers to pick from. We have two locks and three loosies that can jump, so we have got choices.”

Elsewhere in the pack Liam Squire and Sam Cane are the flankers alongside captain and No 8 Kieran Read while the front row remains Joe Moody, Dane Coles and Owen Franks.

STORY | @IrishRugby ready to take every chance against the All Blacks.


Behind the scrum Aaron Smith is recalled at scrum-half to partner Barrett in the half-backs while Julian Savea will win his 50th cap on the left wing in a back three that includes Ben Smith and Waisake Naholo.

In the centres George Moala gets the nod after injury scuppered his chances in the Rugby Championship and there he will partner Ireland’s nemesis from three years ago Ryan Crotty.

Crotty’s try deep into added time sealed a 24-22 victory in Dublin in the autumn of 2013 to deny Ireland a maiden win over the world champions.

And Hansen insists his side are well aware of the threat that the men in green bring.

“The challenge we face from Ireland is a massive one. They’re a well-coached team with quality players, they play to their strengths and they’re very good at identifying and attacking the weaknesses of the opposition they face,” he added.

“We anticipate them using some special plays that we haven’t seen before, as well as bringing a very physical, ‘in-your-face’ attitude and a structured kicking game. Knowing all this has created a good edge in our group.

“Having said that, I’m most interested in seeing what we’ll bring to the contest because, like us, they too have weaknesses and there’ll be a need to bring our own physicality, and structures to take the game to them for the full 80 minutes.”