Your Club Your Lions: Kew Occasionals

In their 28 years in existence Kew Occasionals have had 12 internationals pull on their famous Pink and White jerseys - as well as two British & Irish Lions. [more] 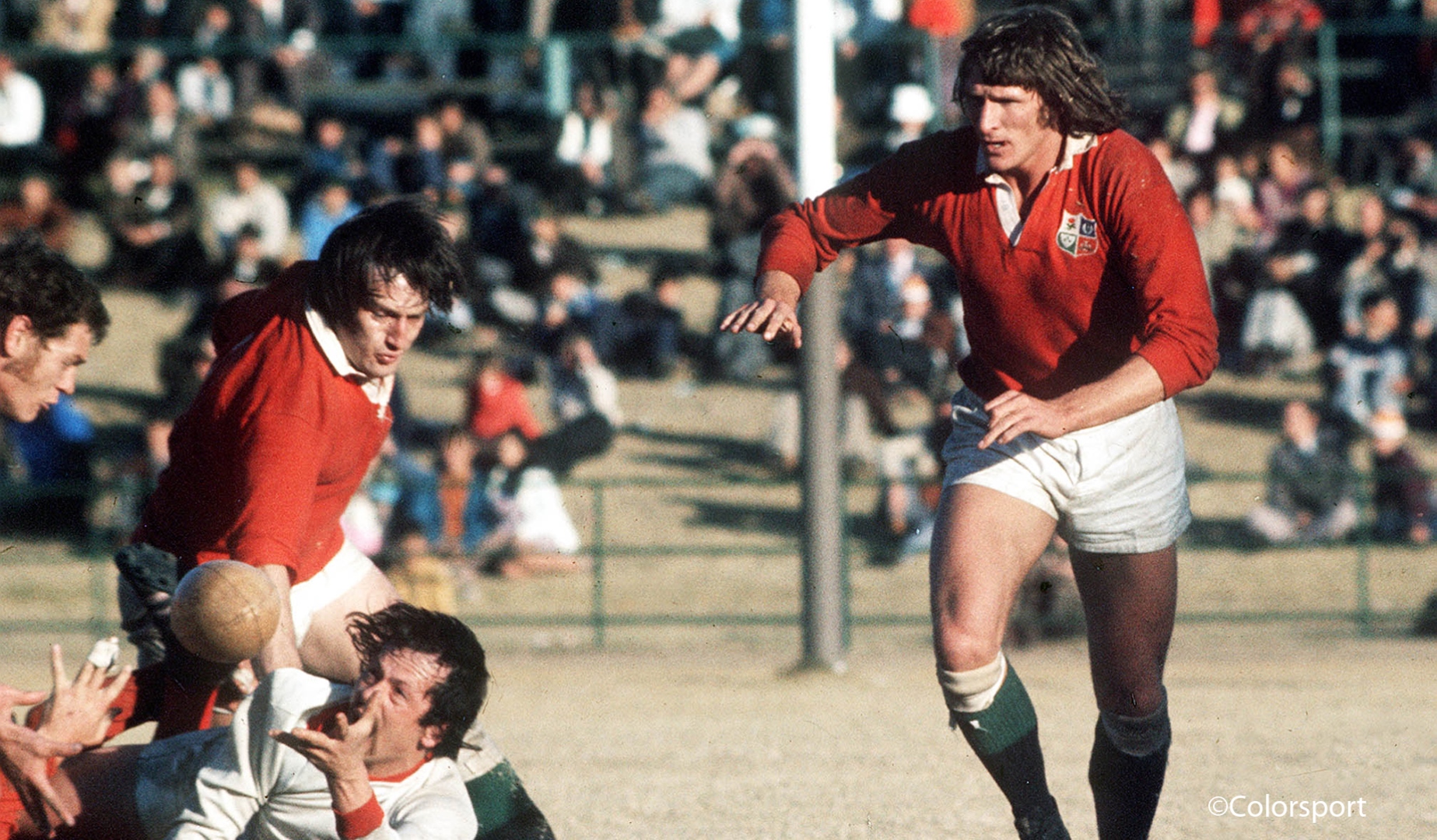 In their 28 years in existence Kew Occasionals have had 12 internationals pull on their famous Pink and White jerseys – as well as two British & Irish Lions.

“We have a proud, and I think unique boast in the world of rugby – KORFC has never, ever staged a training session,” he admits.

For the Occasionals are a West London based social rugby club that – due to their strong connections with Oxford, Cambridge, Dublin and other universities – have gone from strength to strength since Clark founded the club back in 1988.

Originally playing in the Surrey Leagues – and winning a couple of lower divisional titles – Chiswick Polytechnic Ground was one of their earliest homes.

But it soon became clear that the strains of league play – with their long seasons and stringent player registration rules – were not best suited to Kew’s more cavalier attitude.

“The social side of the game isn’t so much the most important part of the club, as the very reason for its existence,” added Clark.

“I played a bit of club rugby in my time with London Irish and Richmond, but when I got to 30 I wanted to play with the same people every week.

“With most clubs you end up going up and down the various sides.

“But I had a lot of like-minded friends many of whom were old Oxford Blues and a couple of us lived in Kew, which was one of the few London areas that had no club named after it.

“So we set up this social club which aims to play around 25 matches a year, very user-friendly – we were an early pioneer of the mid-season break!

“The club has flourished as the years have gone by and we have never been in better shape.

“We play social, non-league matches – in the early years if a club had a clubhouse opening or an anniversary we were often asked to play.

“We are enabling guys, who otherwise would have given up the game, to keep playing.  As the years go by we are picking up players sooner in their career and our average age is going down.  We now play for example Oxford and Cambridge 2nd XVs,  the Royal Military Academy, Sandhurst and a good selection of local club lower sides."

Their fine work in keeping players in the game was formally recognised by the RFU in 2013 when they won a President’s Award for Player Retention.

But in addition to their record of keeping young players in the game – they have also played host to some legends of the sport.

KORFC in front of the Japanese Parliament

The two Lions to have appeared in Pink and White are Andy Ripley and Hugo MacNeill but two former All Black skippers in Anton Oliver and David Kirk have also turned out for the Occasionals – who are now based at Richmond Athletic Ground.

“Andy Ripley was a business partner of mine in Rhino (and Chairman of the Rhino from 1988 to 2006) when the Kew Occasionals was founded and was a founder member and player.

"In the early days of Rhino we had strong links with Rosslyn Park via Phil Keith-Roach and others; Andy and I got together to advise the founders on incorporating the business and launching a Business Expansion Scheme equity offering.

"We both became significant shareholders from that time, and Andy was actually Chairman of Rhino for 18 years from 1988 to 2006 when another Lions legend Martin Johnson was an integral part of the MBI team that took over the business at that time.

“Andy played half a dozen times and Hugo probably played a couple.

“Hugo again is a contact from our very close links with Oxford University RFC who turned out for us in the mid 1990s.

“Andy was one of the founding members of our club and we were very proud to have had him with us. It's completely typical of him that he should agree to turn out for a totally social 'nobody' side – he was a true legend of the game, but not remotely 'up himself' about such things.

"It was worth having him on board just to see the faces of the Richmond Heavies when he trotted out to make his debut!

“We have also had two All Black captains who have represented us – Anton actually played quite a lot of rugby for us due to the Oxford connection.

Hugo MacNeill in action for Ireland in 1987

“We are very proud of those guys – Australian international Bob Egerton has the unique distinction of playing for us both before and after his international career .

“This is a club with a great team spirit, we do a lot of touring, we recently went to Japan for example in May of this year. We have also been to South Africa twice and Argentina in addition to a host of smaller tours.

“It’s a tight bunch of social guys who enjoy the game and everything that comes with it. The club has given me more fun and pleasure than any other aspect of my contact with the game."