Ireland have been waiting a long time to beat New Zealand but after the Chicago Cubs ended the longest drought in American sports, Joe Schmidt's should be able to find some inspiration. [more] 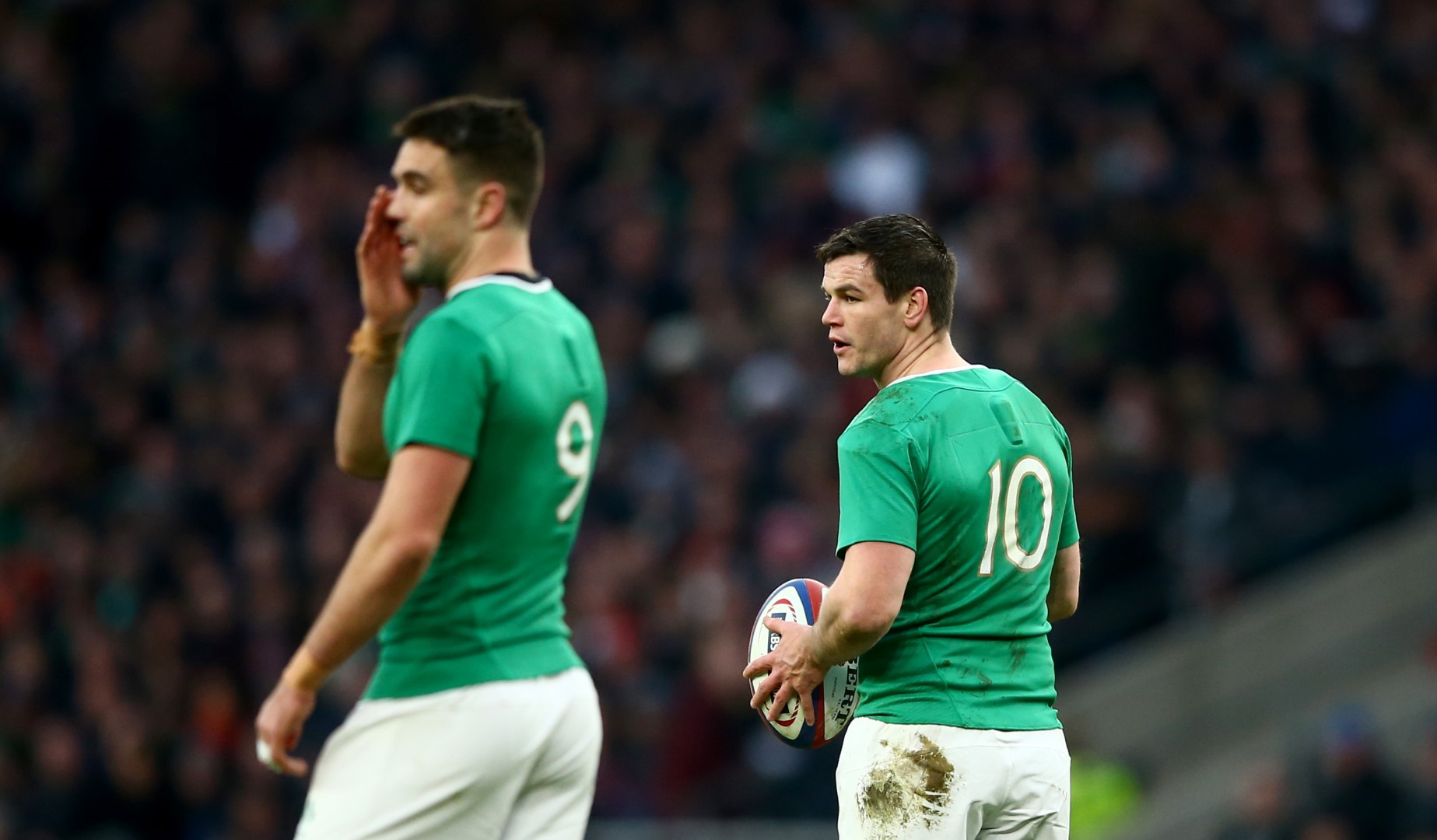 Ireland have been waiting a long time to beat New Zealand but after the Chicago Cubs ended the longest drought in American sports, Joe Schmidt’s should be able to find some inspiration.

The Windy City was in celebratory mood on Wednesday as the Cubs claimed baseball’s World Series after a 108-year wait, their last title coming back in 1908.

Ireland, meanwhile, have gone 111 years since their first clash with All Blacks and are still awaiting a first success, and this Saturday take on a New Zealand side in flying form.

The world champions have won 18 matches in a row, a record for a Tier One nation, and they will be looking to extend that run at Soldier Field, the home of another of Chicago’s sports teams, the Bears from the NFL.

Joe Schmidt has plumped for experience in his side, with seven changes from the team that played the third Test in South Africa this summer.

Among those to return are Jonathan Sexton, Simon Zebo and Rob Kearney but there are some new faces on the bench with uncapped pair Joey Carbery and Garry Ringrose both set for their Test debuts.

New Zealand are without both first-choice locks, with Brodie Retallick and Sam Whitelock ruled out. Luke Romano is also absent so Jerome Kaino shifts from his usual spot at blindside into the second row. Elsewhere Waisake Naholo returns on the wing while Aaron Smith is back at scrum-half.

Joe Schmidt: “If we played them at baseball, I think they’re pretty good at baseball as well. I think we’ll just try to play rugby against them.”

Steve Hansen: “All we’re missing is a bit of height but we have got plenty of jumpers to pick from with two locks and three loosies who can all jump, we've got choices.”

It’s hard to look past the battle of the fly-halves, where Jonathan Sexton will face up to Beauden Barrett. The All Black No 10 has been in imperious form this season, scoring seven tries and scoring 118 points in all.

Remarkably, 25-year-old Barrett has already racked up 46 caps as an All Black, and could reach his half-century on this Tour.

Sexton already has 64 caps to his name, and crucially 56 starts to Barrett’s 16. He will be looking to make that experience count in the unfamiliar surroundings of Soldier Field.

Given New Zealand’s propensity for scoring tries off kicks, Sexton will have to ensure he’s on the money with his tactical kicking.

New Zealand have named two sets of brothers in their matchday squad for the first time since 1961. Beauden Barrett will be joined by younger brother Scott, who will act as second row cover on the bench, while Julian Savea and brother Ardie are also both included.