Wales will welcome back hero Leigh Halfpenny as they look to extend their six-game winning streak at Principality Stadium by beating Australia on Saturday. [more] 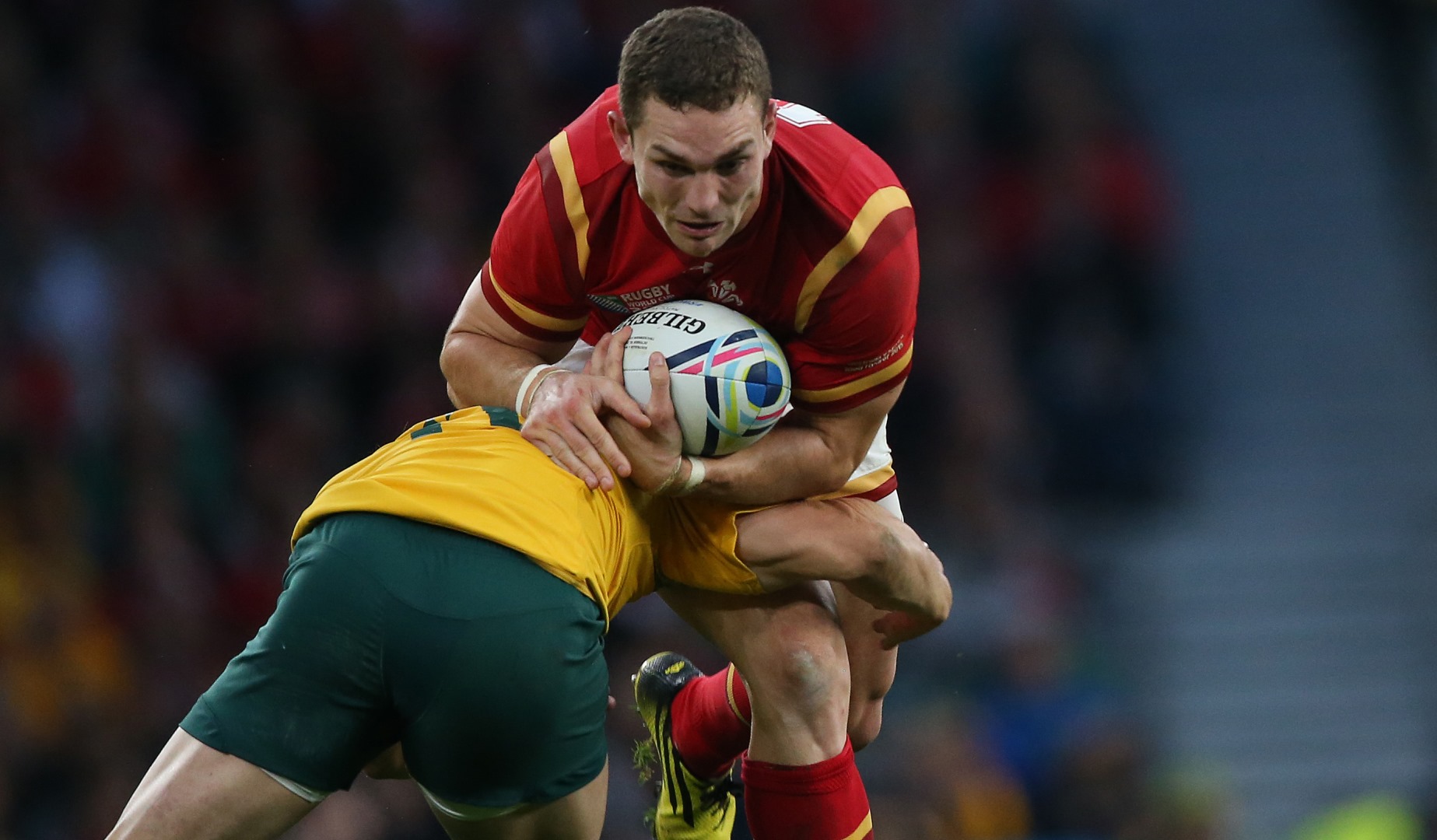 Wales will welcome back hero Leigh Halfpenny as they look to extend their six-game winning streak at Principality Stadium by beating Australia on Saturday.

The only European to have scored more points against Australia than the 2013 British & Irish Lions full-back is Jonny Wilkinson – and Halfpenny’s boot is likely to prove important as Wales look for their first win over the Wallabies since 2008.

Australia arrive in Cardiff off the back of a defeat to World Champions New Zealand as last month they were defeated 37-10 by the All Blacks, who recorded their 18th straight Test victory in the process.

Australia beat South Africa and Argentina at home during this year’s Rugby Championship but their only away victory came against Argentina at Twickenham.

With the Wallabies looking to hit the reset button this autumn, David Pocock is moved to blindside flanker –  rather than at No 8 where he was so influential during the 2015 Rugby World Cup – due to the suspension of Dean Mumm.

In the only other change to Michael Cheika’s starting XV, Tevita Kuridrani comes in for Samu Kerevi and outside centre. Bernard Foley, who kicked Australia to victory over Wales in the World Cup, continues at fly-half with Quade Cooper on the bench.

While Wales acting head coach Rob Howley welcomes back Halfpenny after more than a year’s absence from the Test side, he will be without captain and 2013 Lion Sam Warburton.


Gethin Jenkins, in line for his 127th Test cap, leads the side in the absence of Warburton with Liam Williams, Taulupe Faletau and Alun Wyn Jones also missing.

Justin Tipuric joins Dan Lydiate and No 8 Ross Moriarty in a revised back row while all of the backs behind Rhys Webb and Dan Biggar were on the 2013 Lions Tour to Australia.

Jonathan Davies is also a late withdrawal with a tight hamstring, with his place in the side taken by Scarlets teammate Scott Williams.

What they've been saying

Leigh Halfpenny (Wales full-back): “I'm just over the moon to be back playing for Wales after such a long spell away. It felt like I was out for a long time, it took forever."

Michael Cheika (Australia coach): “We have always seen Wales as a huge opponent and I think the scores we have had in the games we've played tells that story.”

Lions fans will remember with great fondness Halfpenny’s contribution to the historic 2-1 series win in Australia three years ago.

Halfpenny was metronomic with the boot and scored 49 points in the three Tests, as well as enjoying an epic battle with rival full-back Israel Folau.

The Wallaby scored two tries in the first Test, which the Lions edged 23-21.

Injury has ruled Halfpenny out of the last 14 Tests for Wales and it will be interesting to see how his comeback goes against a team and an opposing No 15 that he knows inside out.

Seven of the past 11 successive defeats for Wales against Australia have been by six points or fewer.

The Australia team contains just 543 caps compared to Wales’ 802 but they have considerably more experience on the bench with 259 caps amongst the replacements to the hosts’ 76.

There were no tries the last time these two sides met, with Australia recording a 15-6 success at Twickenham in the Rugby World Cup pool stage. Foley kicked five penalties to Dan Biggar’s two.