McGeechan: November a perfect chance for players to impress

Lions legend Sir Ian McGeechan has explained the importance of the November internationals when it comes to selection for the 2017 Tour to New Zealand. [more] 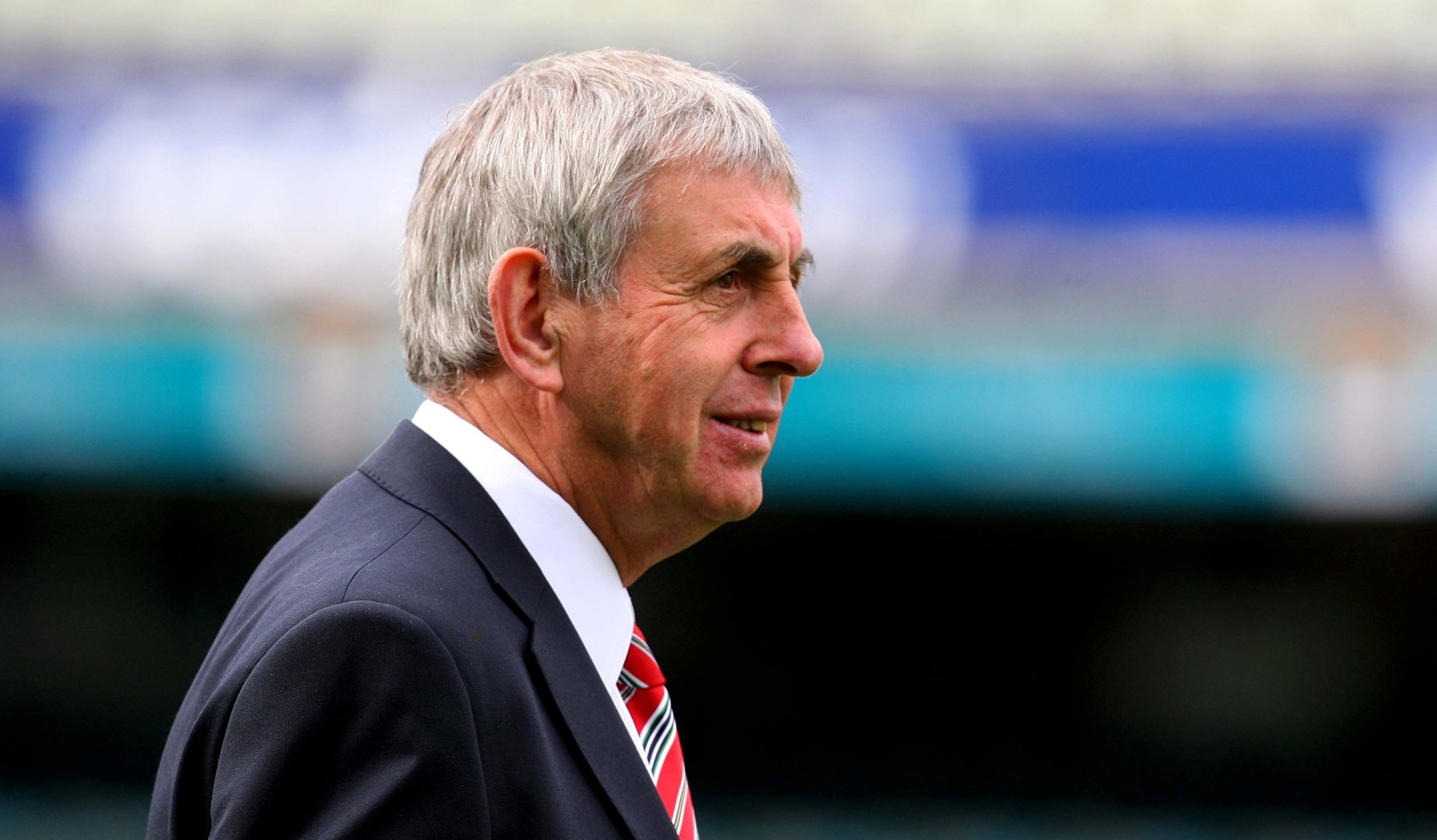 Lions legend Sir Ian McGeechan has explained the importance of the November internationals when it comes to selection for the 2017 Tour to New Zealand.

McGeechan has eight Test caps as a player and has also been involved on the coaching side with the Lions on five separate occasions, notably in victorious Tours of Australia and South Africa in 1989 and 1997 respectively.

Warren Gatland will be spending November following the performances of the home nations players and while there is still plenty of time left to earn a spot on the plane, McGeechan explained that the early impressions made in November are vitally important.

According to McGeechan, November is the chance for players to put themselves in the frame, before backing it up when February rolls around.

He said: “As a coach you want to see who is playing well because in the end the Lions is about performance and talent being out there playing well and playing with confidence.

“The Autumn Tests give you that first indicator about the players you would like to follow up on in the RBS 6 Nations.

“I think it’s important you are making some calls of just who you want to keep an eye on, I know the last time I did it we had a list of probably 80 to 85 players.

“There were ones you that you were saying ‘yes I can see in him something I want to pick out later in the Six Nations or see how he plays in different circumstances’.

“The other thing you have to take into account is the sort of rugby you want to play in the Test series to win the Test series so you are looking at chemistry in players and what one player may bring out of another and that starts to influence you more and more.”