Back: Attitude can be decisive for Lions in 2017

Neil Back reckons The British & Irish Lions will go to New Zealand with every chance of winning next year - if they can bring a fearless approach to the challenge. [more] 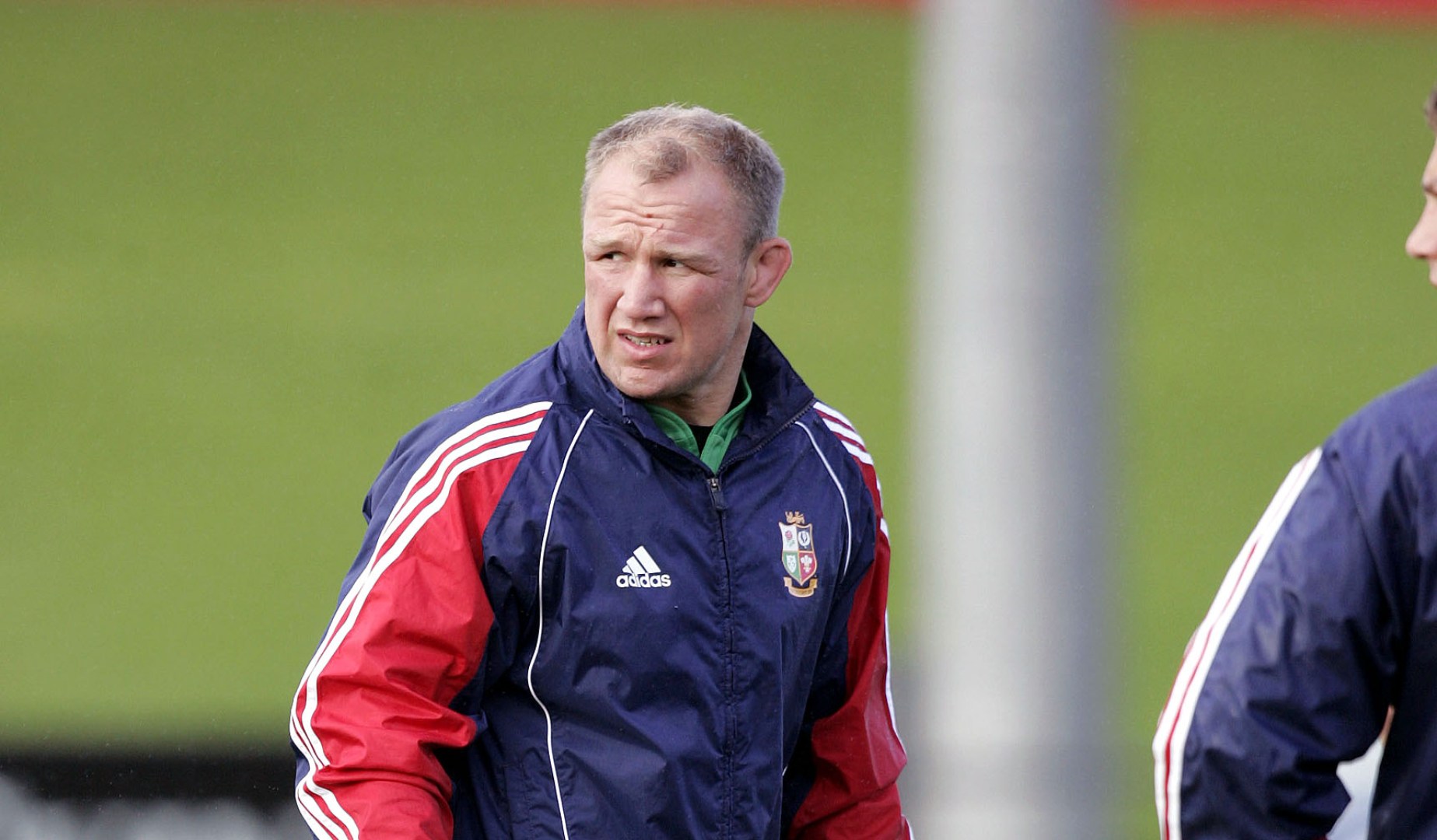 Neil Back reckons The British & Irish Lions will go to New Zealand with every chance of winning next year – if they can bring a fearless approach to the challenge.

The Lions have won a Test series before against the All Blacks, but that came back in 1971. Now working in broadcasting among other things, and also in high-demand as a motivational speaker and on the after-dinner circuit, Back has played and watch more than enough top-level rugby to understand the nature of the challenge with 71 Test caps to his name, including five in Lions red.

New Zealand are the two-time defending world champions and have arrived in the northern hemisphere this autumn looking to extend their Tier One world record of 18 consecutive Test wins.

But World Cup winner Back – who toured three times with the Lions and beat the then world champion Springboks in 1997 – knows what it takes to beat the best.

“Respect them, but do not fear them,” said Back, speaking to Lionsrugby.com.

“I never went onto the pitch for any game of rugby afraid that we would lose. You have got to have that belief and mentality that you are at least equal or better than them and stand toe-to-toe with them. Because at the end of the day they are 15 blokes just like you.

“As long as you have put in the hard yards and are as prepared as you can be physically and mentally then you can and will beat them.

"New Zealand have seen the likes of Richie McCaw and Dan Carter retire and while the talent coming through is strong, the playing pool in Britain and Ireland is a match for it in Back’s eyes.

“The conveyor belt is there but they have lost a hell of a lot of caps. We have got some tremendous talent now. What we need is every player fighting to get on that Tour so that we can go there fully tooled up.”

Gatland will announce his assistant coaches at the start of next month before picking his playing squad at the end of the season.

Back beat the All Blacks twice in his career with England – home and away – and also toured there with the 2005 Lions, where he became the oldest ever Test Lion.

But Back has advised Gatland to focus in youth, singling out England lock Maro Itoje as an example of the young and fearless type of player the Lions will need.

“It’s a really important and tough job but make sure you pick the right players. That is not necessarily the ones that are most experienced. You will need players that are fearless.

“Obviously they need to be good enough, but it’s about the blend. You need the experience but you also need some guys that are not afraid, that have not got those scars.

“Maro Itoje is the type of young player that you want there, he is ready now and has been unfazed by every step.”

Back and Sir Clive Woodward’s England beat New Zealand in Wellington in June 2003 – and Back has a few words of advice for players touring there.

“New Zealand is unlike any other country; rugby is their national sport and the players are legends that are revered all over the country.

“In most places people carry a football around, but in New Zealand it is a rugby ball. They all understand and know about the game. You can be talking to a granny in the supermarket or when you are out for a coffee and she will know more about rugby than you do. That can make it really personal.

“But I used to love going there, you have to embrace it. History has shown they are the best team in the world and that is who you should want to challenge yourself against.

“They are the ultimate to play against, the best place to go as a supporter as well. The fans save up for four years for this. Their support is critical to a Lions team being successful.”