The Barbarians produced a stunning display of attacking rugby but South Africa came fighting back to secure a dramatic 31-31 draw at Wembley. [more] 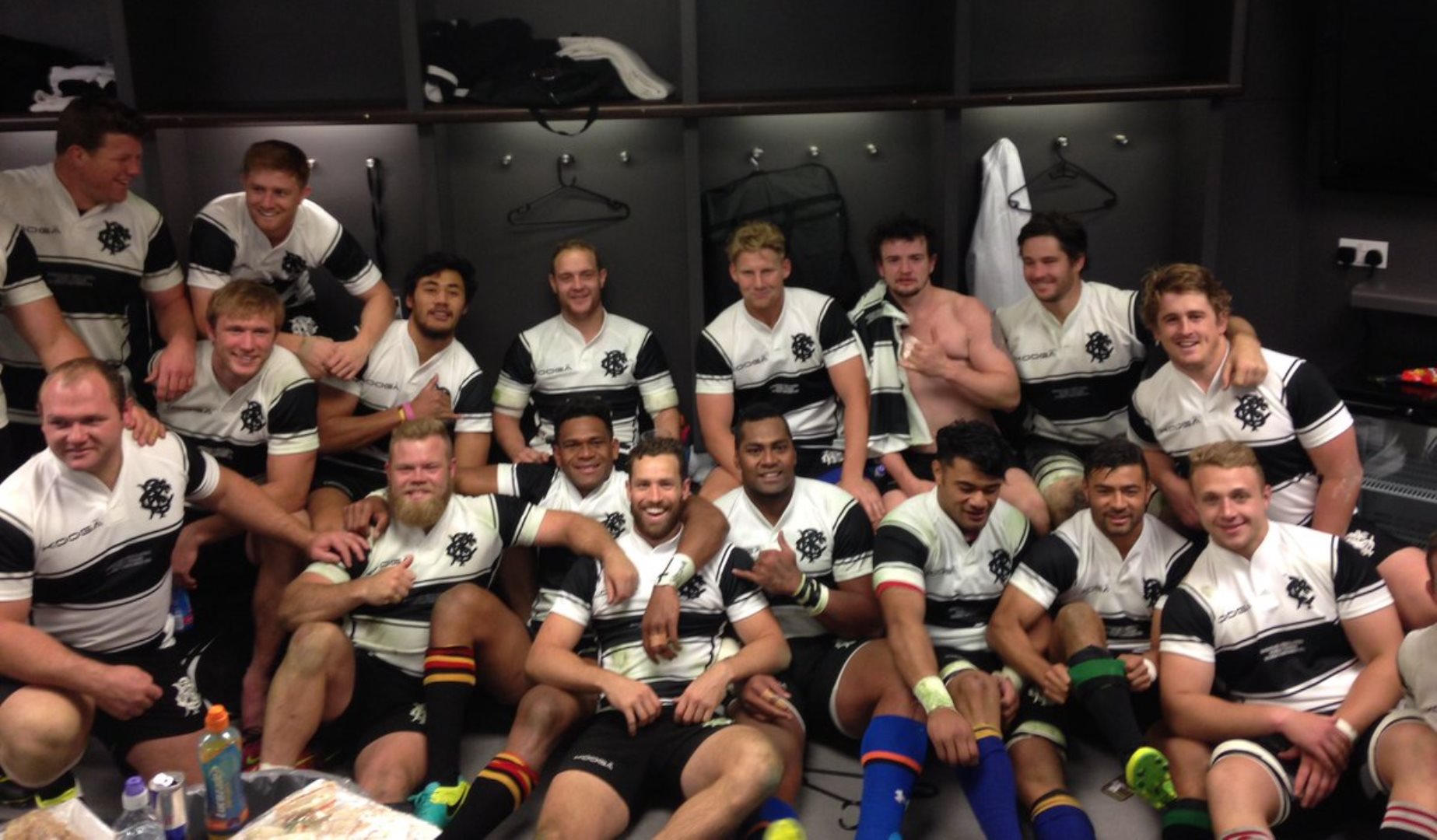 The Barbarians produced a stunning display of attacking rugby but South Africa came fighting back to secure a dramatic 31-31 draw at Wembley.

Man of the match Taqele Naiyaravoro was in unstoppable form on the left wing for the Baa Baas and was one of three first-half try scorers, Melani Nanai and Andy Ellis also crossing.

Pieter-Steph Du Toit and Roelof Smit crossed for the Boks in the first half but they were up against an inspired invitational side.

Three-time British & Irish Lion Will Greenwood was part of Robbie Deans’ coaching team and he loved every minute of their attacking display in the backs.

Luke Morahan bagged a second-half double to open up a 31-19 lead – the first of which coming from a team counter-attack that will live long in the memory of all who witnessed it.

But credit to the Boks as they came roaring back in the final eight minutes as Francois Venter crossed first, Pat Lambie converting and then there was still time for Rohan Janse van Rensburg to go over.

WOW! This is Barbarians rugby!!! What a try for the Baa Baas – will they beat SA? Find out #BARvRSA LIVE now on SS2 https://t.co/d3dHvkES8m


This time skipper for the day Lambie could not add the extras and the scores were tied at the final whistle to cap a fantastic fixture in north London in fitting style.

Barbarians News
Previous story Back: Attitude can be decisive for Lions in 2017
Next story Howley confident Australia lessons will improve Wales