Wales suffered a tough start to their November run of games as Australia ran in five tries to secure a 32-8 win at the Principality Stadium. [more] 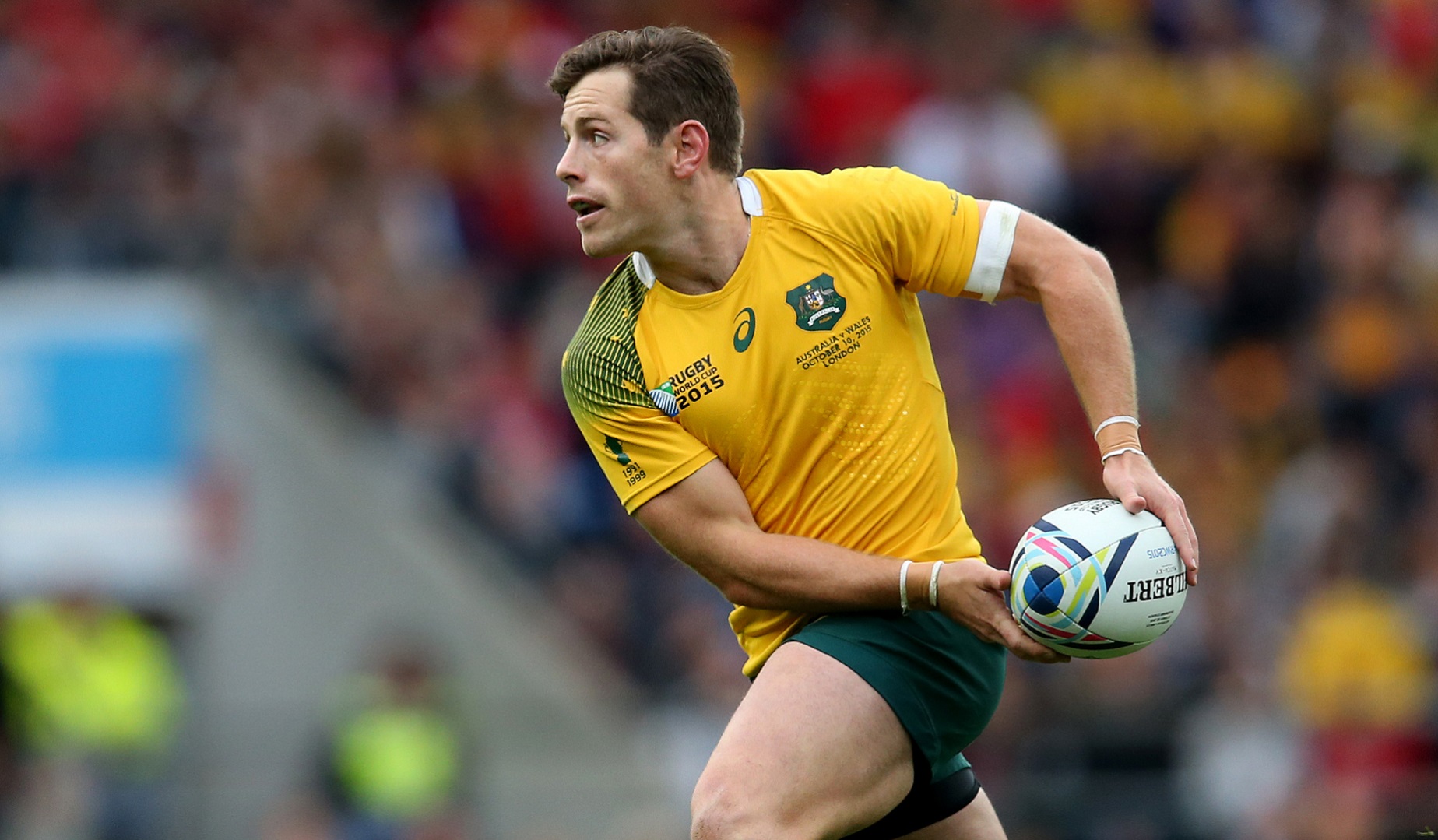 Wales suffered a tough start to their November run of games as Australia ran in five tries to secure a 32-8 win at the Principality Stadium.

And while Bernard Foley added a fourth try, Scott Williams showed excellent vision to chase his own low kick, dotting down as Wales improved in the second half.

Williams had only been a late call-up for the clash, taking the place of Jonathan Davies, who was forced to pull up during the warm-up.

That added to an already-difficult afternoon for Rob Howley’s side, with Davies’ fellow Lions Alun Wyn Jones and Taulupe Faletau also absent, as was the Lions 2013 captain for the Tour to Australia, Sam Warburton.

But there were to be some positives in the afternoon for Wales, with Halfpenny returning from a 14-month lay-off to take his place in the starting line-up.

And he wasted little time making his mark, kicking an early penalty to great acclaim from the Principality Stadium crowd.

The 27-year-old has missed 14 Tests for his country.

That was the only first-half reward for Wales, though Gethin Jenkins was among those to shine in the early stages, taking an early turnover and leading from the front with the captain’s armband.

There was also plenty of resolution shown by Ross Moriarty, delivering numerous tackles before Australia impressed with a strong performance heading into the break.

But the second half saw some improvement for Howley’s side, with Justin Tipuric breaking through on multiple occasions as Wales played through the phases

And while Foley crossed for a score, the hosts themselves were able to get over the whitewash.

Hallam Amos was the architect, the replacement wing went on a jinking run through the Australian defence to launch an attack and then got a superb back-of-the-hand pass away to Rhys Webb.

Williams was in place at the next ruck to make the most of the situation, showing some intuitive vision to pick up his own grubber kick for a brilliant score.

And the spirited second-half display was not to be done there, with Amos coming inches from touching down himself following some brilliant hands from Tipuric, only to be narrowly bundled into touch.

But the Australians were to finish off the game with Dane Haylett-Petty getting a breakaway try, a solid way to prepare for a trip to Murrayfield and Scotland next week.

The visitors put in a clinical display almost from the outset, with their manoeuvrability through the line a particularly impressive feat as they denied Wales getting into their game.

Only last-gasp home defence prevented more tries from being scored as Israel Folau – a man deemed as the one to watch before the game – delivered his usual, nimble display.

But Wales, meanwhile, will be looking for an immediate response as they host Argentina at the Principality Stadium.

News
Previous story Back: Attitude can be decisive for Lions in 2017
Next story Howley confident Australia lessons will improve Wales